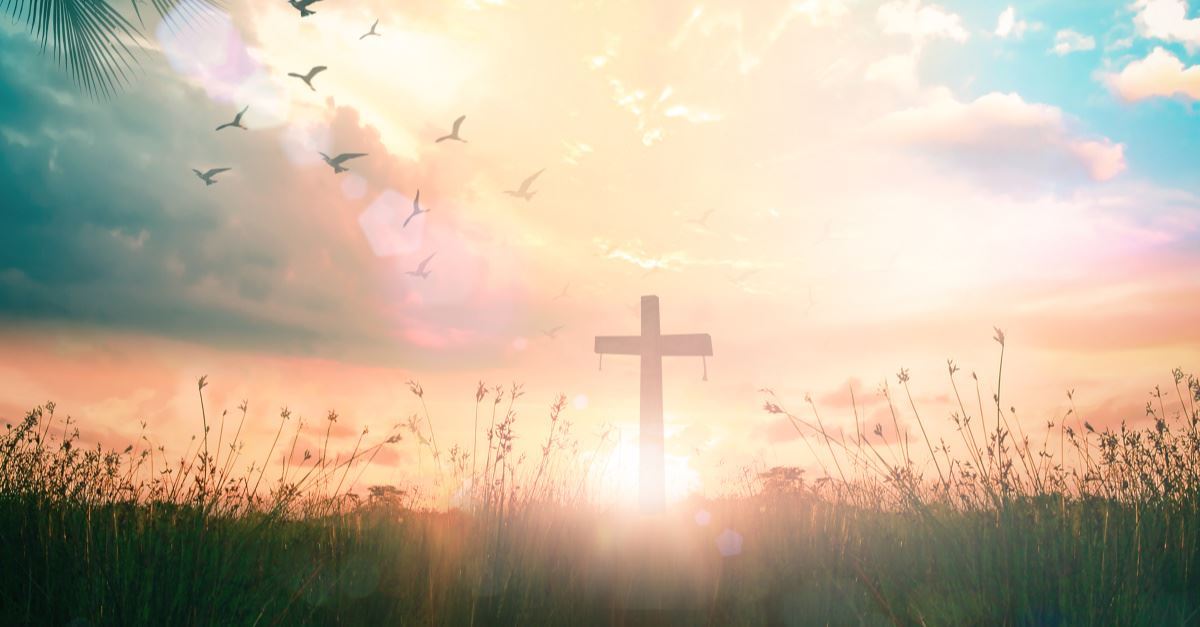 In light of many prominent pastors and Christian leaders falling from grace, I decided to re-release this article from a few years ago.

Why do they fall? They fall for the same reason that all Christians fall. Each of us is drawn away and enticed by our own evil desires. When these desires are acted upon, they lead to sin (cf. James 1:14-15). Sin has a life cycle—it either grows or withers depending on whether we feed or starve it. John Owen, the prolific Puritan author wrote, “Be killing sin, or sin will be killing you.” 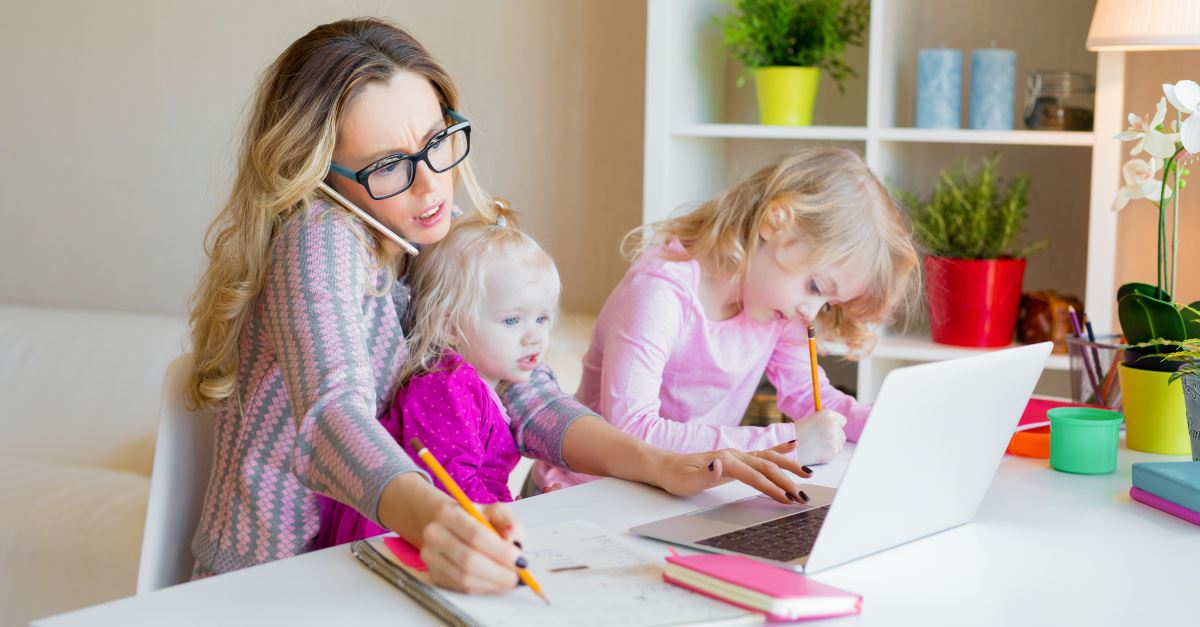 1 Corinthians 10:12 reminds us that if we think that we are standing firm, we should be careful that we don’t fall. “Pride goes before destruction, a haughty spirit before a fall” (Proverbs 16:18). Pride says, “I’ve never committed adultery. It will never happen to me.” Humility says, “By the grace of God, I haven’t, but I can.”

Strength is found in admitting our weaknesses: “For when I am weak I am strong” (2 Corinthians 12:10). Pride opens the door to compromise and unwise decisions; it ignores conviction. Conviction is not always a hammer to the head, it’s a still small voice to the heart. Sadly, many confuse God’s patience with His approval. C.H. Spurgeon rightly noted, “We are never, never so much in danger of being proud as when we think we are humble.”

We are all susceptible to putting God second and ministry first. If we’re too busy to cultivate a prayer life that places God first—we’re too busy. Men would live better if they prayed better. We’re often too busy because we’re doing too much. “When faith ceases to pray, it ceases to live” (E.M. Bounds). It’s hard to fall when you’re always on your knees. Moral failing cannot gain a stronghold in a broken, praying heart that spends time in the Word and obedience to it (cf. James 1:22). Nine times out of ten, when a leader falls, he or she has no meaningful prayer or devotional life.

The enemy attempts to draw us away from God’s holy standard. I vividly remember a story of a young boy who kept falling out of his bed. He finally asked his mother why he kept falling. She wisely answered, “It’s because you don’t stay far enough in.” In the same way, many of us fall back into sin because we don’t get far enough into God’s framework of safety and protection via holiness. In the words of Isaac Watts, “True Christianity, where it reigns in the heart, will make itself appear in the purity of life.”

Of all the attributes of God described in the Bible, holiness is seen most often. Holiness is a vital weapon of defense against the enemies attack (cf. Ephesians 6:14). But holiness must come from brokenness and humility not legalism. A low view of holiness always damages morality . . . we rationalize instead of repent. I’m convinced that today’s media plays a significant role in the decline of holiness. Sadly, Hollywood, not the Holy Spirit, influences many. We cannot fill our mind with darkness all week and expect the light of Christ to shine in our lives. 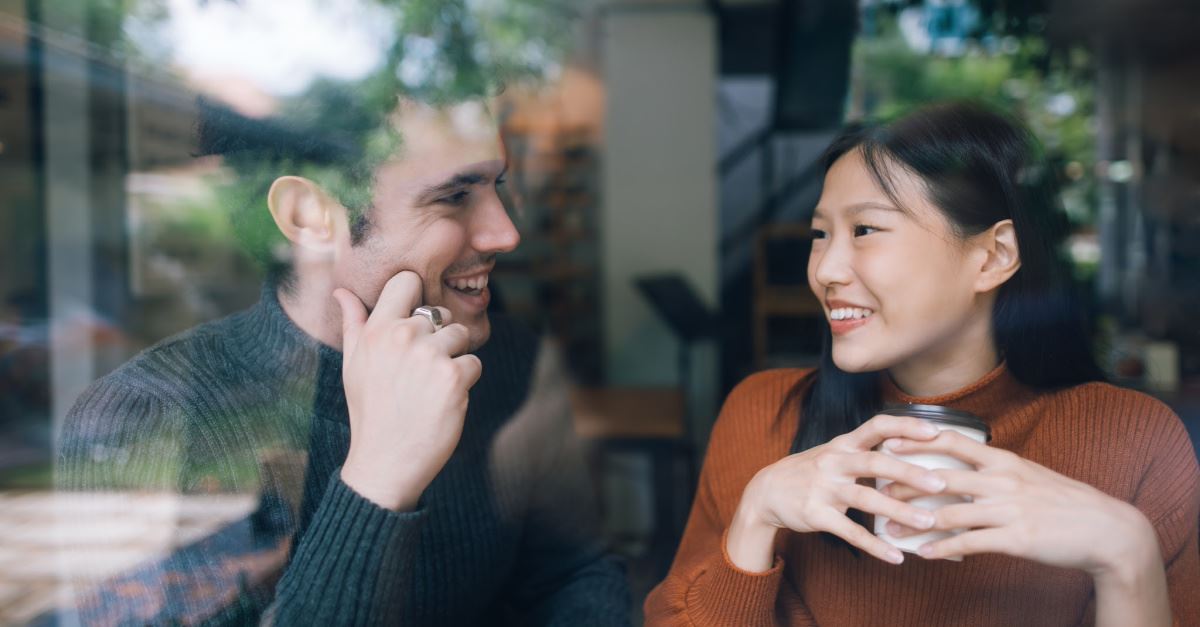 4. Many Build Unhealthy Relationships with the Opposite Sex

We must be on high alert in this area and have tremendous steps of accountability in place. The devil doesn’t show those involved in counseling appointments, inner office meetings, and private “fellowship” the pain and anguish and the years of regret that moral failure brings; he deceives them with a false sense of freedom in ministry . . . that we are simply “helping” the other person.

If you are married and attracted to another person, or if the potential is there, take steps now and remove yourself from the environment. Adultery begins with small compromises. We’re often too smart to take deliberate plunges, but we’re easily enticed to take one step at a time, one compromise at a time, one bad choice at a time until we’re at the bottom. Don’t fight sexual desires; don’t entertain them . . . flee (cf. 1 Corinthians 6:18).

5. We Fail to Strengthen Weak Areas

The demands of life often tempt us to seek gratification in alcohol and other things. We must be on high alert. The enemy uses “opportune times” to draw us away from God. (cf. Luke 4:13.) The line is so thin that it is often hard to determine when we cross over. Weak areas such as drugs, alcohol, pain meds, sex, anger, marriage issues, and so on are “opportune times” for the enemy to strike. We must expose these areas through repentance, and install safeguards and accountability. To be forewarned is to be forearmed.

6. Accountability Is Often Breached or Minimized

Accountability is a safeguard, but its not bullet-proof. Accountability, by itself, doesn’t work—it’s not realistic to ask others to hold you accountable. Your heart must be focused on honoring God’s Word. Accountability simply adds another level of security in the battle against sin. It’s healthy to say to those we trust, “I’m struggling in this area. Can you pray with me and ask the hard questions from time to time.”

The enemy loves to work in darkness and deceit. Exposing cracks in the armor helps others keep an eye on them as well. This is one reason why I’m upfront about avoiding addictions. My new book, HELP! I'm Addicted was just released for this very reason. Please share the free download links with those who need help.

I also have accountability software that sends all websites visited to my wife’s email every week. This is a major deterrent and it makes me very conscious of even seemingly innocent sites. To some, this may seem extreme, but we need to be armed for the enemy who steals, kills, and destroys. The greater our influence, the greater the need for accountability: spiritually, financially, and relationally. 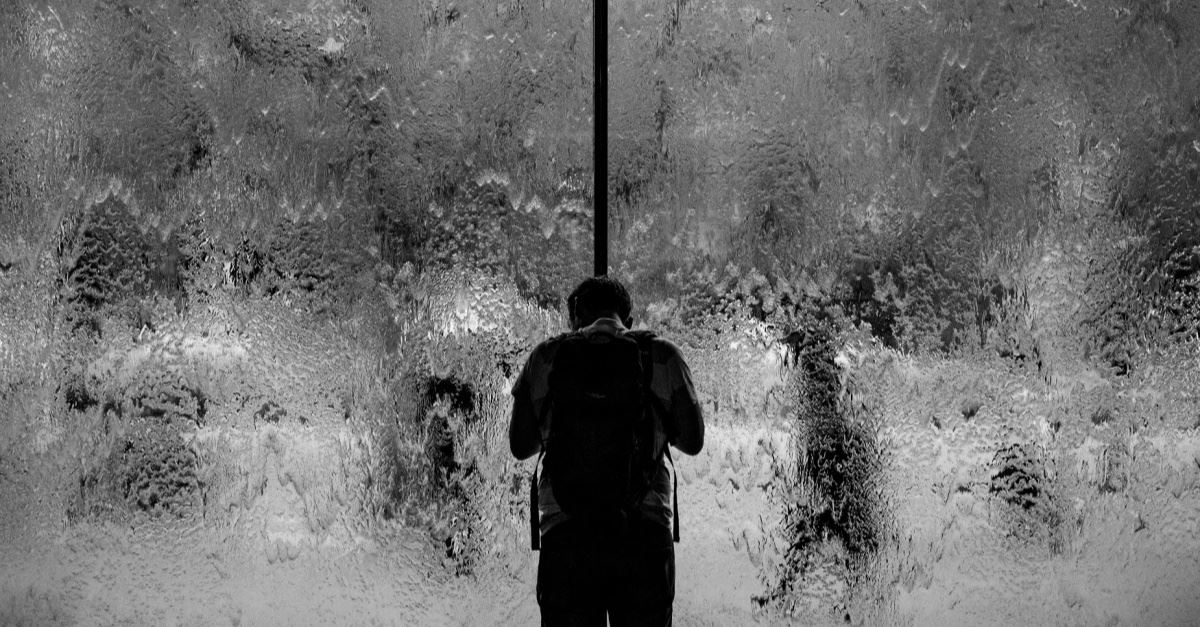 Ministry is hard and can easily take its toll. Feeling a sense of entitlement if often the beginning of justifying wrong choices. We can easily become jealous and judgmental of those who seem to have “all the fun.” As Oswald Chambers states: “God buries His men [and women] in the midst of paltry things, no monuments are erected to them; they are ignored, not because they are unworthy, but because they are in the place where they cannot be seen.”

Luke 16:10 should be a great encouragement, “So you also, when you have done everything you were told to do, should say, ‘We are unworthy servants; we have only done our duty’.” Sin can be silenced in a thankful heart set on worshiping God. God has given us the privilege to serve Him, proclaim His truth, and help others. Don’t allow frustration and negativity to lead you down the wrong path.

In closing, if you are on the cliff or have already fallen, take time now and repent. It will hurt, but the fruit of repentance far outweighs the fruit of exposure that will surely come (cf. Numbers 32:23). God’s grace will see you through. A penitent person turns from sin. They accept full responsibility for their actions without blame, resentment, or bitterness. They seek forgiveness without conditions and stipulations. They take full (not partial) responsibility for their actions. There can be no “but’s” when repentance is genuine. “I am sorry. I was wrong. Please forgive me,” are often (although not always) healing words and signs of repentance. Excuses need to stop before healing can occur.

There are consequences for past mistakes, but it’s best to live in God’s healing arms of forgiveness, rather than to live broken outside of His will. Which way will you turn?