The Fading of the Teen Summer Job 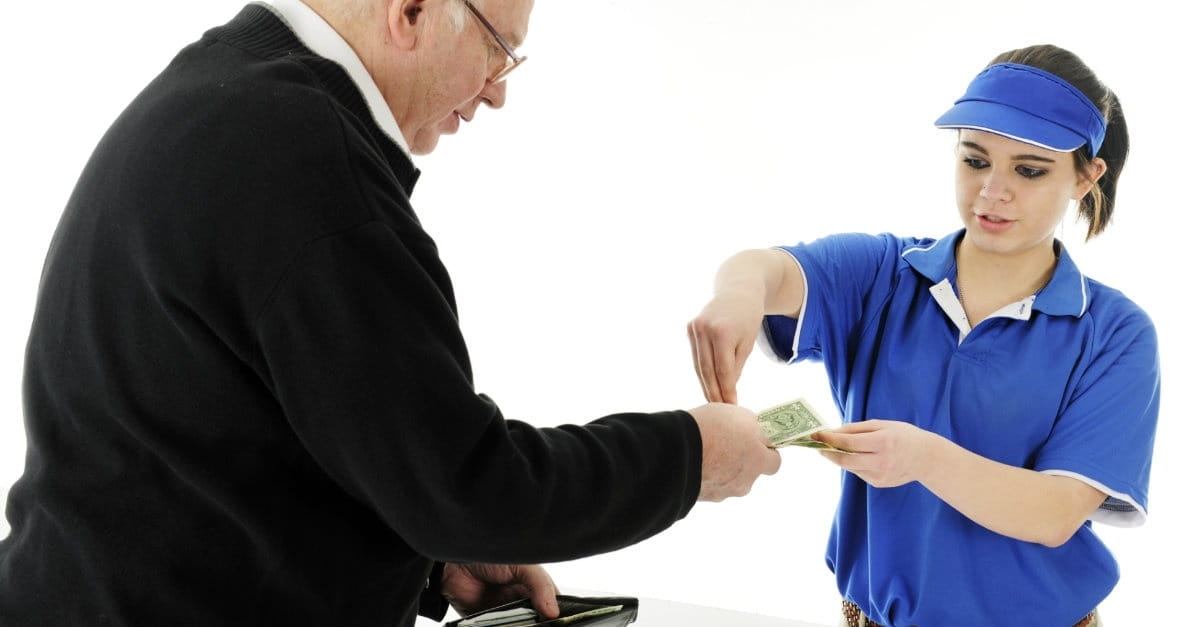 The Fading of the Teen Summer Job

*The following is excerpted from an online article from the Pew Research Center.

In the 1970s and ’80s, most teens could expect to be working at least part of their summer vacation. But the share of teens working summer jobs has dwindled since the early 1990s; last summer, fewer than a third of teens had a job.

To understand what’s happened to the Great American Summer Job, we looked at the average employment rate for 16- to 19-year-olds for June, July and August (teen employment typically peaks in July of each year). Since 1948, which is as far back as the data go, through subsequent decades, teen summer employment followed a fairly regular pattern: rising during economic good times and falling during and after recessions, but generally fluctuating between 46% (the low, in 1963) and 58% (the peak, in 1978).

The decline of summer jobs is, in fact, a specific instance of the decline in overall youth employment. Researchers have advanced multiple explanations for why fewer young people are finding jobs: fewer low-skill, entry-level jobs than in decades past; more schools restarting before Labor Day; more students enrolled in high school or college over the summer; more teens doing unpaid community service work as part of their graduation requirements or to burnish their college applications; and more students taking unpaid internships.

When teens do get summer jobs, where are they working? Nearly a third (32.2%) of the 5.6 million teens who were employed last July worked in “accommodation and food services” – restaurants, hotels and the like, according to the BLS. About 22.5% worked in wholesale or retail trade; 8.8% worked in the arts/recreation/entertainment industry.