Are Teens Getting Shut Out of the Work Force? 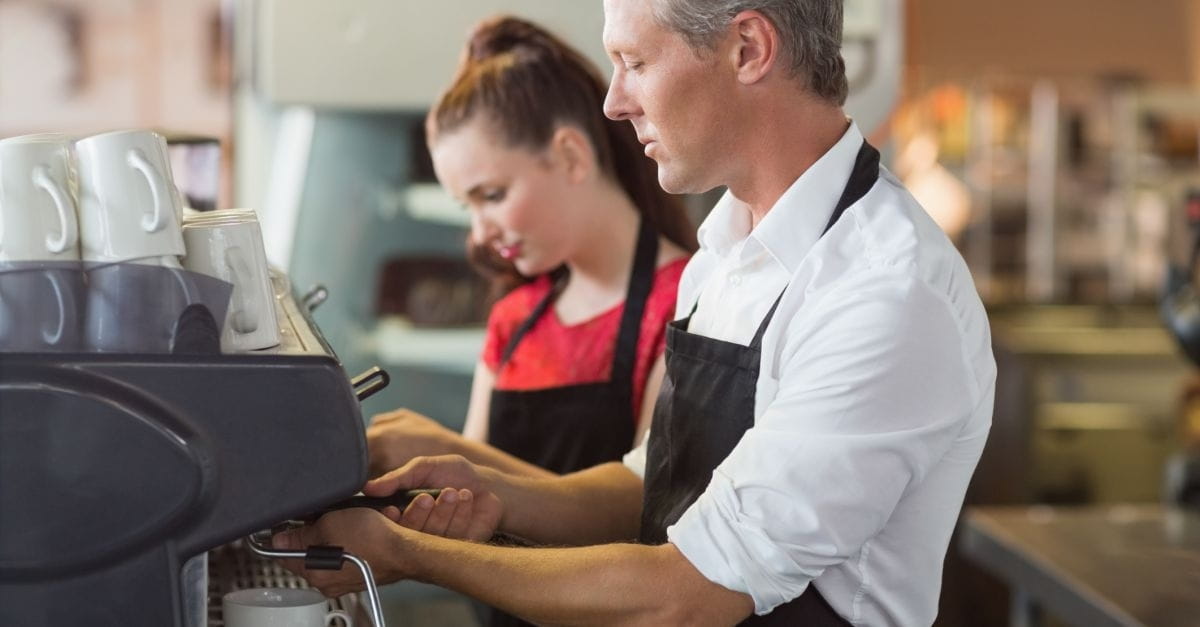 Are Teens Getting Shut Out of the Work Force?

*The following is excerpted from an online article from U.S. News & World Report.

The number of jobs held by teens between 14 and 18 years old shrank by 33 percent between 2001 and 2014, according to a study released by CareerBuilder.

The report, which examined data for nearly 800 occupations, found the labor market shed 1.7 million teen jobs during that 13-year window. Staple positions for the age group – like coffee shop counter attendants and host or hostess positions – were not immune to the decline in young workers.

Jennifer Grasz, vice president of corporate communications at CareerBuilder, says teens in the aftermath of the Great Recession are facing more competition for jobs than they did at the dawn of the new millennium.

"There’s this new competitive dynamic that teens have to deal with today that they didn’t have to deal with before," Grasz says. "Teenagers are now having to compete with college students and even retirees or other workers that are more seasoned for opportunities because people just need to earn a paycheck."

A separate study released in January by JPMorgan Chase found there was a nearly 40 percent decline in the employment rate among 16- to 19-year-olds over the last 12 years. In 2011, the youth employment rate was reportedly 26 percent, the lowest such reading since World War II.

Grasz says teens’ job woes are due in part to the growing number of people at least 55 years old who aren’t exiting the labor market at the same pace that they have historically.

"There’s a significant number of people who are not only postponing retirement but plan to work after retiring from their current job. They plan on taking part-time roles or maybe consulting positions beyond their current job," Grasz says. "[The Great Recession] definitely did change the landscape for who [teens] were competing against for those entry-level roles."

The CareerBuilder study found that the number of workers at least 55 years old increased by 40 percent between 2001 and 2014. Grasz says part of the glut has to do with baby boomers approaching retirement age, but she says there’s also a significant number of Americans who simply aren’t yet financially equipped to retire after the recession cleaned out their savings.

"I think when you look at things from an age perspective, people are staying in the workforce longer," she says. "When you’re somebody that’s starting out in the workforce, how are you going to be able to gain that experience that’s needed down the road when you’re competing with people who already have a lot of experience and are taking up those jobs?"

It’s important to note, however, that teen employment figures also are dragged down by the fact that high school dropout rates have declined and college enrollment has increased, meaning fewer teenagers are able to work full-time jobs nowadays.