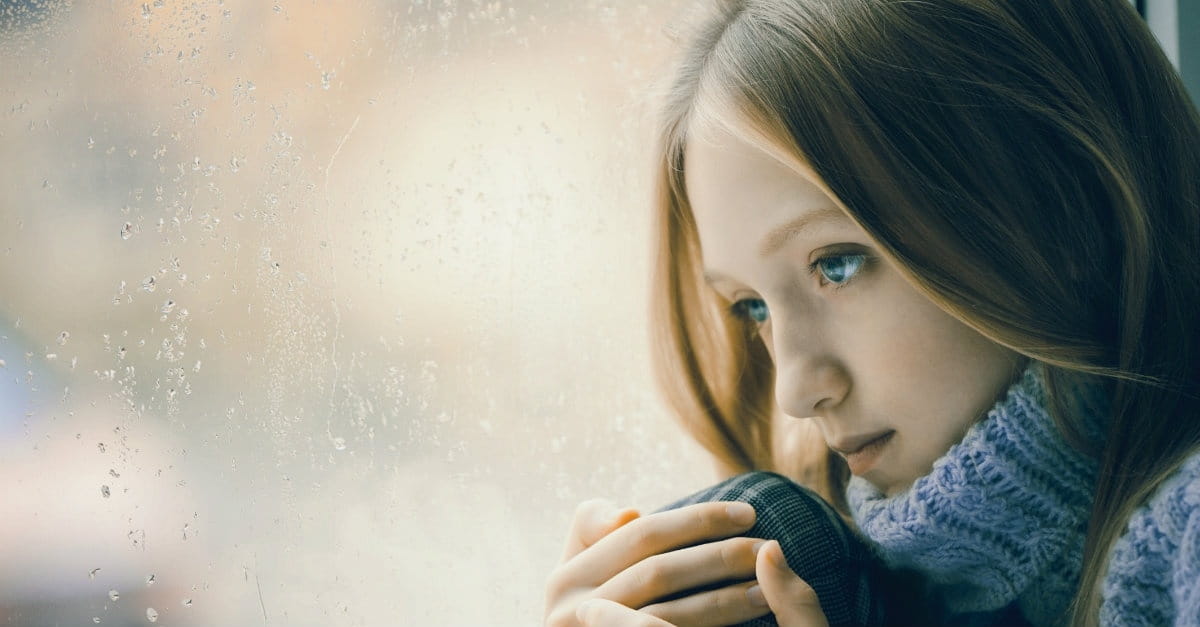 Teens who suffer with emotional problems, such as depression or anxiety, are at greater risk for future unemployment as young adults, irrespective of their socioeconomic background, according to a new study by researchers at the University of Stirling in the U.K.

For the study, the researchers examined the employment patterns of more than 7,000 Americans during a 12-year period. They found that emotionally distressed adolescents — those who tend to feel nervous or depressed rather than calm or happy — subsequently experienced higher levels of joblessness in early adulthood.

The findings remained firm when comparing distressed teens to their non-distressed siblings, suggesting that emotional problems remain an overwhelmingly heavy burden even among brothers and sisters from the same background.

The researchers also found that the negative impact of psychological distress on job prospects increased in the years following the 2007-2009 Great Recession in which those with a history of emotional problems experienced a notable rise in joblessness.

“These findings provide strong evidence that distressed adolescents are vulnerable to unemployment and suggest that this vulnerability increased during the recent difficult economic period following the Great Recession,” said researcher and doctoral student Mark Egan of the Behavioural Science Centre at the University of Stirling.

The researchers point out that there is an economic advantage to treating mental health issues in early life, and they call for investment in this area.

Depression is the most common mental health disorder among teens and adults in the U.S. It is estimated that approximately 2.8 million youth ages 12-17 had at least one major depressive episode in 2014. At any time, between 10 to 15 percent of teens have some symptoms of depression.

The study, carried out by Egan and Dr. Michael Daly and Professor Liam Delaney of the University of Stirling’s Behavioural Science Centre, used data from American adults born 1980-1984, drawn from the National Longitudinal Study of Youth 1997.

The new findings are published in the journal Social Science & Medicine.