Study Finds Adolescent Bullies Like Themselves, Are Less Depressed Than Other Peers 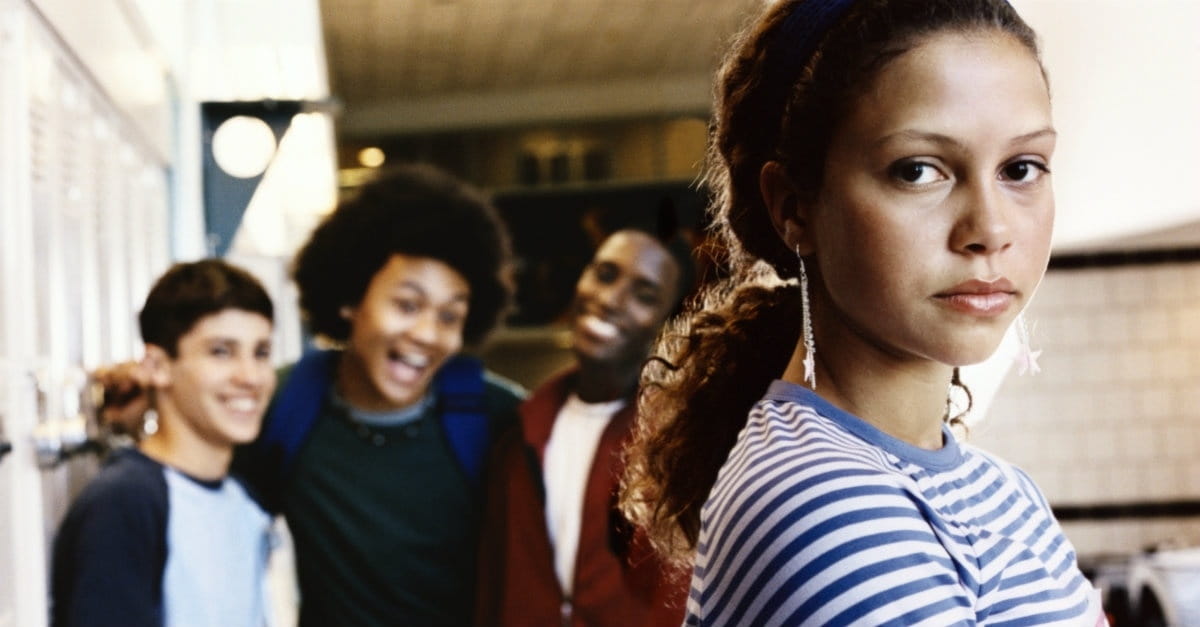 Study Finds Adolescent Bullies Like Themselves, Are Less Depressed Than Other Peers

*The following is excerpted from an online article from the International Business Times.

A recent study published in the Journal of Interpersonal Violence, found that adolescent bullies reported higher levels of self-esteem, enjoy increased social status and have greater sex appeal than their peers who are less inclined to be dominant.

The study also found that bullies had lower rates of depression and social anxiety, which scientists have said makes sense from an evolutionary standpoint. But the study could complicate development of anti-bulling programs, many of which have been built around the belief that bullies are the troubled kids lashing out at their peers because of their personal shortcomings.

"The bullies come out on top," Jennifer Wong, a lead researcher in the bullying study, told the Washington Post. Wong surveyed 135 Canadian high school students for the study, in which she concluded that bullying is biological. Children who have dominating tendencies and desire top social status will often victimize others to achieve their goals, Wong said.

“I’m absolutely not suggesting that we accept bullying as a natural thing,” she added. “We need to change the general school ethos so that bullies don’t gain any social status points from hurting others.”

The latest study might be what former teen bullies believed about themselves all along. Combine that with research that showed “beautiful people” are perceived as healthier, more intelligent and persuasive, as well as likeable and trustworthy, and it’s no wonder why some of the people who are considered as less pretty and socially awkward could view life as unfair.