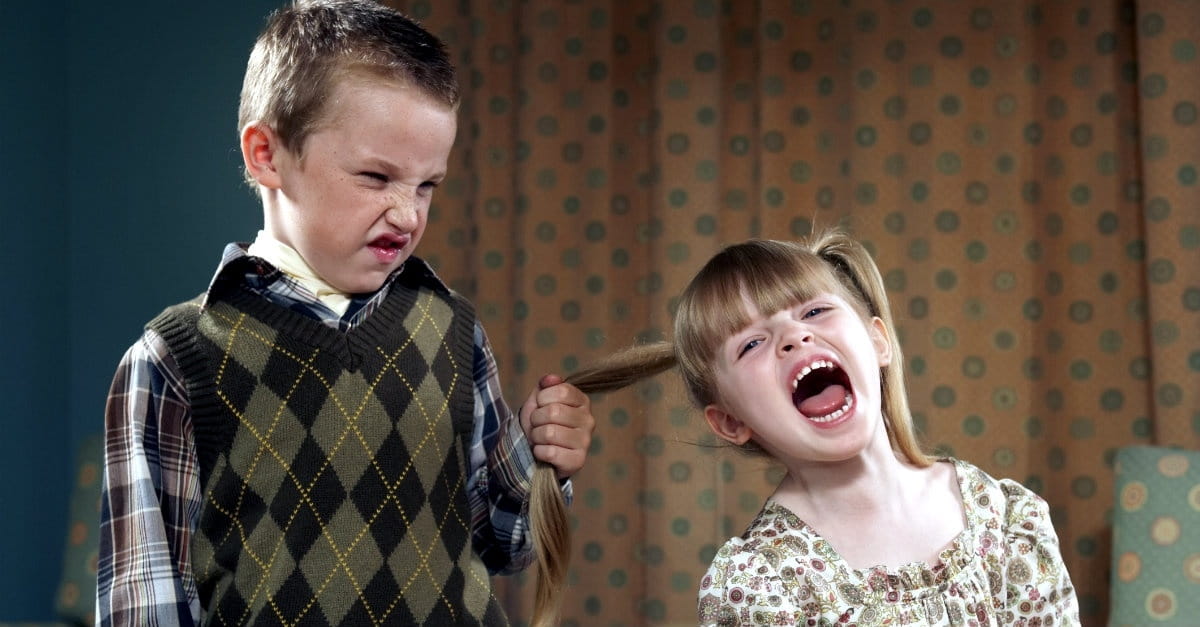 *The following is excerpted from an online article from Yahoo! Parenting.

We all know about “mean girls:” They talk behind each other’s backs, exclude other kids just to be catty, and cut off friendships with no warning or explanation. But what about mean boys? New research finds that they might be even more common than we think.

The study, published recently in the journal Aggressive Behavior, analyzed how kids spread rumors and socially reject and exclude others. Researchers at the University of Georgia surveyed 620 students annually between sixth grade and high school and found that a whopping 96 percent of students had spread rumors or said something nasty about another kid — and the behavior was more common among boys. Girls, on the other hand, were more likely to fall victim to such behavior, which the researchers call “relational aggression.”

Niobe Way, author of Deep Secrets: Boys’ Friendships and the Crisis of Connection, says people have the impression that girls are “meaner” due to a misconception that girls are more emotionally attuned than boys. “People think that boys are less psychologically mature, but in fact they are just as emotionally and relationally astute as girls,” Way tells Yahoo Parenting. “Plus, boys don’t fall into that false girl culture of ‘I’ll be nice to your face and slam you behind your back.’ Boys have brutal honesty and brutal meanness.”