Israeli Hostel Created a List of 'Haters of Israel' 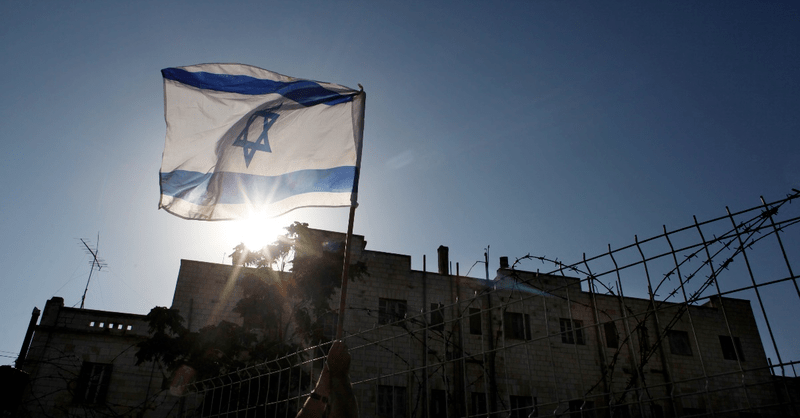 Israeli Hostel Created a List of 'Haters of Israel'

According to The Jerusalem Post the Heritage House Hostel has created a blacklist of Jewish celebrities and journalists whom they are calling ‘haters of Israel.’

“Sonei Yisrael,” or “haters of Israel,” as The Jerusalem Post reported, are “Jews who are banned from the Jerusalem Heritage House and all activities, because of crimes committed against the Jewish People.”

Attention was first brought to this list when journalist Jacob Kornblush tweeted a photo of the list captioning it, “Apparently there’s a Sonei Yisrael (haters of Israel) list #smh.”

The list is comprised of celebrities like Natalie Portman, Pulitzer Prize-winning author Michael Chabon, and former The Daily Show host Jon Stewart, but celebrities are not the only ones on the list. Other names appearing are Senators Bernie Sanders and Dianne Feinstein, and former US Ambassadors to Israel Daniel Shapiro and Daniel Kurtzer.

The list did not discriminate to just people, however, it also includes entire organizations. A few organizations mentioned are news outlets like the New York Times, CNN, and the Times of Israel. In addition, several individual journalists are mentioned including The Jerusalem Post Editor-In-Chief Yaakov Katz and the Atlantic’s Contributing Editor Peter Beinart. Interestingly, according to The Jerusalem Post, Beinart was detained earlier this week at Ben-Gurion Airport in Tel Aviv and questioned about his political activism which the Prime Minister’s Office called “an administrative mistake.”

The hostel’s website claims that it “provides safe and comfortable lodging for young Jewish travelers and students in Jerusalem so that they can best experience and develop their connection with Israel, Judaism and the Jewish People.”

The Heritage House Jerusalem Hostel, which boasts a similar name to the hostel in question, denies having any knowledge of or involvement with the list.