Why in the World Does Anyone Want to be President? 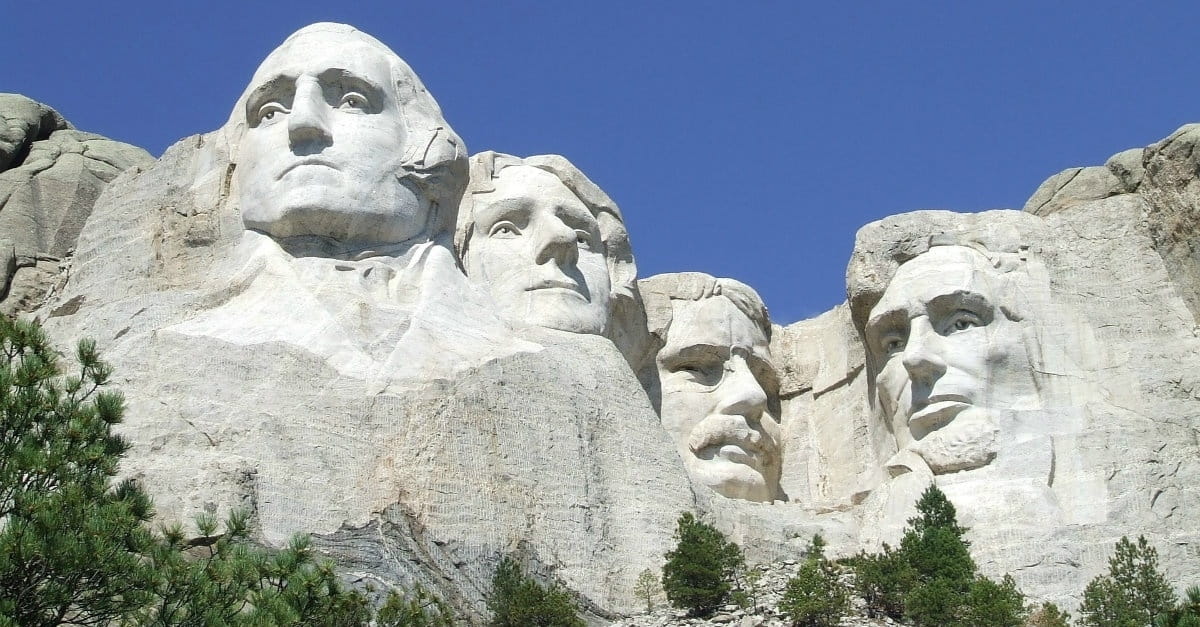 Why in the World Does Anyone Want to be President?

As we celebrate Presidents’ Day in the midst of the 2016 campaign for the White House, it is fitting that we pause to ask why in the world anyone wants to be president of the United States. Arguably it is the toughest and most challenging job on the planet. The pressures presidents face are immense, and the scrutiny, second-guessing, and ridicule to which they are subjected is intense and never-ending. Those willing to pursue this office must either have very thick skin, a huge ego, the ability to ignore criticism, a strong conviction that they can make the world better through their service, or all of these things.

Presidents have confronted colossal challenges from George Washington on. In his case, the key issue was could the new fragile republic survive when Britain, France, and Spain wanted to control the land west of the original 13 states. These trials have been especially acute when the nation was at war—against Britain in 1812-1813, in the crucible of the Civil War, against Spain in 1898, in World Wars I and II, the Korean War, and the Vietnam War.

While the role of president has always been demanding, it seems to be even more daunting today. The world’s problems are formidable and frightening. Financial woes, international turmoil, and the threat of terrorism abound. As New York Times columnist David Brooks argues, the United States faces “complex, intractable problems,” including technological changes that displace workers, the dissolution of the traditional family structure, political chaos in the Middle East, and increasing inequality at home and abroad. He asserts that less-educated voters are experiencing “a tidal wave of trauma” as jobs become scarce, wages decrease, heroin addiction and suicide rates increase, and faith in American institutions dissolves.

Meanwhile, Americans’ expectations about what our presidents should be able to accomplish are enormous and unrealistic. Many Americans seem to think that presidents can singlehandedly rejuvenate the economy, supply jobs, protect our nation, resolve long-standing diplomatic disputes, and end wars in other countries.

Moreover, from Washington to the present, both the policies and personal life of our chief executives have been endlessly investigated and attacked. Presidents’ character has been impugned, their motives questioned, and their decisions and policies denounced.

In 1796, Thomas Paine, the author of “Common Sense,” predicted that in future ages, “the world will be puzzled to decide whether” George Washington was “an apostate or an impostor;” whether he had “abandoned good principles” or whether he “ever had any.” John Adams was accused of being inept, a monarchist, and a warmonger. Alexander Hamilton denounced his fellow Federalist’s “disgusting egotism” and “horrible jealousy.” Thomas Jefferson was lambasted as mad Tom, an ineffectual philosopher, an impractical dreamer, a frenzied radical, an atheist, and an infidel. Every one of their successors has also been subjected to scathing criticism and innuendo.

Today the ever-present media and the 24-hour news cycle have made matters even worse by intensifying the scrutiny of presidential aspirants and officeholders. Both George W. Bush and Barack Obama have frequently been censured as totally incompetent buffoons and even as the antichrist.

Many presidents have testified that their time in office has been an ordeal. The combination of the numerous crises they faced and the criticism they endured have worn down even our most capable and confident presidents. Only a few of them (Theodore Roosevelt, for example), thoroughly enjoyed their tenure. Many have lamented that being president was a burdensome and grueling experience. Numerous chief executives have appeared to age inordinately during their years in office.

So why have these 43 men (yes, we have only had 43 presidents; when we label Obama the 44th president, we count Grover Cleveland twice because his two terms were not consecutive) been willing to serve one or two four-year terms? Certainly, one major reason has been their sense of duty to the country and belief that they could improve its standing in the world and the lives of its citizens. Numerous presidents have testified that they felt called by God to seek our nation’s highest office. Moreover, many of them have insisted that their faith became deeper as they increasingly relied on God for strength to face mammoth challenges and make tough decisions that often had tremendous consequences. Every president since Gerald Ford, except Jimmy Carter, has cited the words of Abraham Lincoln that “I have been driven many times to my knees by the overwhelming conviction that I had nowhere else to go.”

We should continue to carefully examine the qualifications and character of those who seek the presidency and debate the impact of the policies and actions of our chief executives. However, as we celebrate, Presidents’ Day, let us also be thankful that so many men and women have been and are willing to seek our nation’s highest office and have served so effectively to make our nation, flawed as it is, a beacon of democracy and hope in today’s troubled world.