Why Christians Must Support Religious Freedom for Everyone 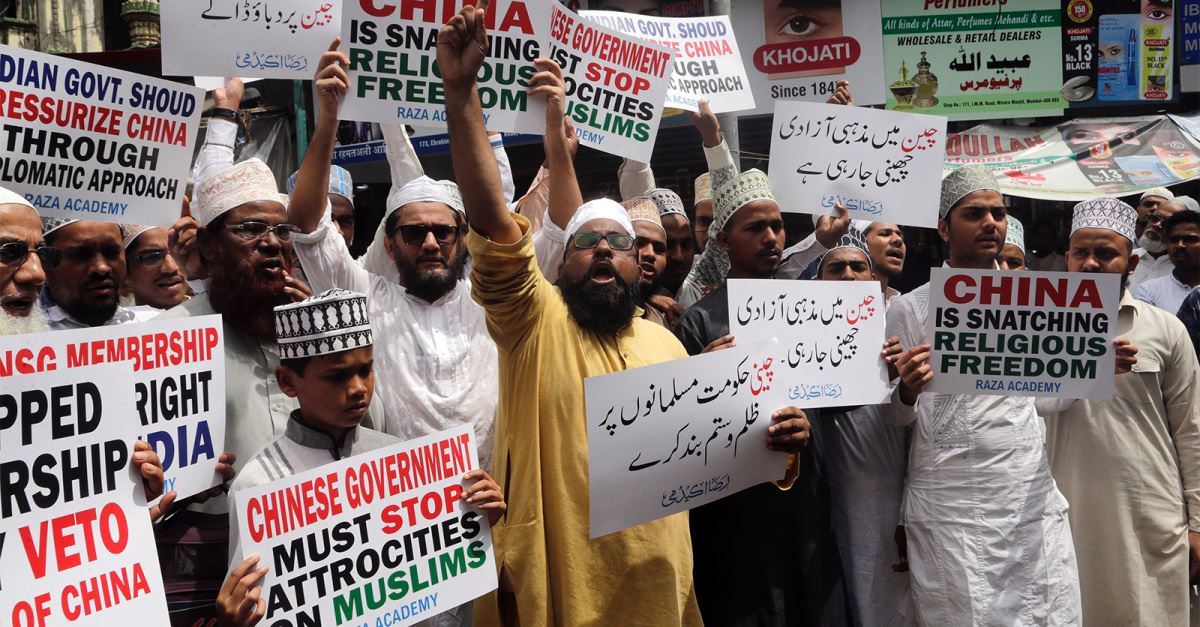 Why Christians Must Support Religious Freedom for Everyone

(RNS) — The fundamental human right of religious freedom is under attack around the globe today like never before. While this disturbing trend should concern everyone, it should be particularly alarming for Christians, because a Christian worldview requires us to care about religious freedom – including the religious freedom of others.

Christians believe that God is sovereign over the affairs of man, but he also gives us the freedom to choose to follow him. Just as God provides all human beings that freedom, we must ensure that others have the same ability to decide their religious beliefs and live according to those beliefs (or lack of belief), whether the attacks come from governments forcing people to believe a certain way or nongovernment groups using violence or pressure to push people to adopt or abandon certain beliefs.

This understanding of the freedom that God has given mankind to make the most significant decision of life is why, as Christians, we must care about the plight of those suffering for their religious beliefs – even when those beliefs are very different from our own.

As the head of a Christian organization, I have the responsibility of advocating on behalf of Christians when their ability to freely practice their faith is inhibited by bad government policies or social pressure. It is essential work, and I will continue to highlight these issues.

This is why, as Christians, we must care about the plight of those suffering for their religious beliefs – even when those beliefs are very different from our own.

My time as a commissioner on the U.S. Commission on International Religious Freedom has exposed me to a wide range of religious freedom concerns around the world.

In China, the government has detained over 1 million Muslim Uighurs and subjects them to Communist Party indoctrination, forced labor and torture. Increasingly violent anti-Semitic attacks against Jews are on the rise in France. In Russia, Jehovah’s Witnesses regularly face criminal charges for practicing their faith. Iran’s Baha’i community is attacked for its religious identity. Yazidis in northern Iraq have been hunted mercilessly by ISIS, all for simply what they believe.

Americans – and I would argue the entire world – benefit immensely from the religious freedom enshrined in our Constitution. At the core of the American experiment is the idea that a human being’s obligation to God is sacred and deserves protection from any encroachment of government power. Unfortunately, this isn’t the case in many other countries, and the abysmal state of religious freedom has caused much suffering worldwide.

Not every country needs to adopt a government system like the United States. However, every country is morally obligated to protect the right of conscience of its citizens – and that means ensuring that people are not persecuted because of their religious beliefs, and are free to live them out in community with others.

That freedom necessarily includes the ability to change one’s faith as well as to share beliefs with others without fear of reprisal. Governments must adopt and enforce legal protections for people of all faiths, and societies must be sure to cultivate a culture of understanding and protection of religious freedom.

In the effort to promote international religious freedom, Christians must remain informed, advocate for policies protecting religious communities and submit these issues to God in prayer.

Religious freedom is not merely an American right. It is a human right that we are compelled to protect and promote for all people of all faiths everywhere.

(Tony Perkins is the newly elected chair of the U.S. Commission on International Religious Freedom and is also president of the Family Research Council. The views expressed in this commentary do not necessarily represent those of Religion News Service.)