We the Born: Liberalized Abortion Laws Are Taking Aim at Our Posterity 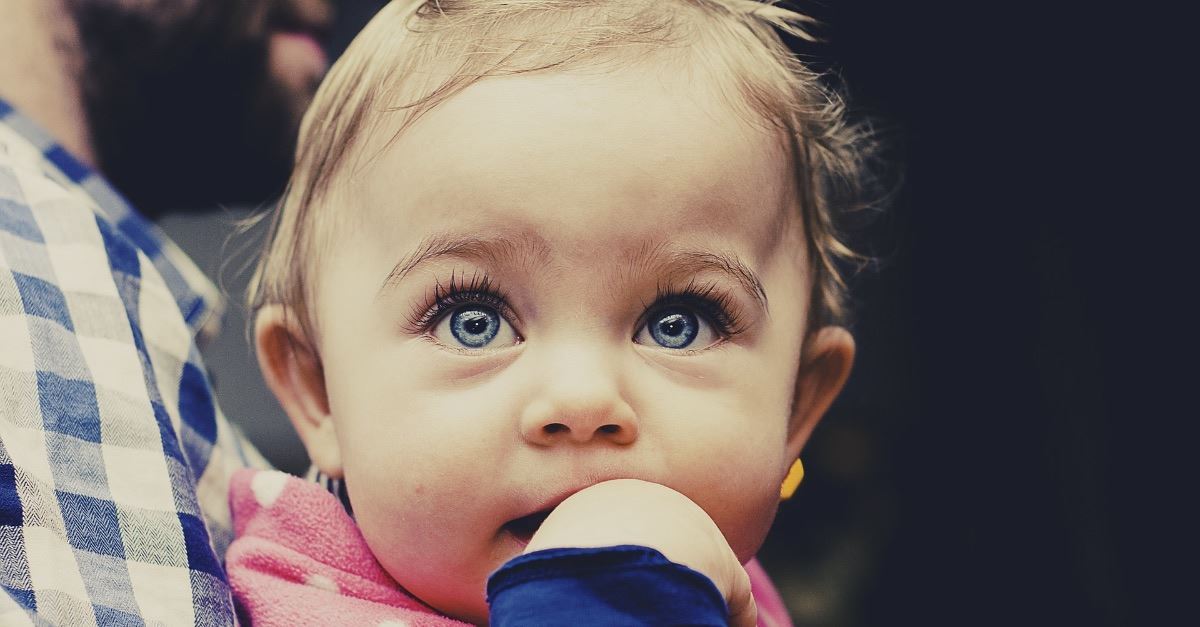 We the Born: Liberalized Abortion Laws Are Taking Aim at Our Posterity

The settlers and the founders of this country spoke a lot about their posterity – the generations that would follow them. For example, the Constitution begins, “We the People of the United States, in Order to…secure the Blessings of Liberty to ourselves and our Posterity, do ordain and establish this Constitution” (emphasis added).

Long before the Constitution was written, Rev. John Winthrop, the founder of Boston and leader of the first major migration of the Puritans from England, told his followers in the famous “City on a Hill” speech (actually called, “A Model of Christian Charity”): “Now the only way to avoid …shipwreck and to provide for our posterity, is to follow the counsel of Micah, to do justly, to love mercy, to walk humbly with our God.” That was in 1630.

When the Puritans founded Harvard in 1636 for the sake of ministerial training and later named it in honor of Rev. John Harvard because of his generous donations, they mentioned posterity as part of their raison d’etre. Their goal was “to advance Learning and to perpetuate it to Posterity; dreading to leave an illiterate Ministry to the Churches, when our present Ministers shall lie in the Dust.”

The Massachusetts Congress in 1775 declared, “Resistance to tyranny becomes the Christian and social duty of each individual. Fleets, troops, and every implement of war are sent into the province, to wrest from you that freedom which it is your duty, even at the risk of your lives, to hand inviolate to posterity.”

On December 16, 1796, President George Washington wrote to Congress about the need to “secure to ourselves and to posterity that liberty which is to all of us so dear.”

But now liberalized abortion laws are taking aim at our posterity. New York just passed a law that out-Roe’s Roe v. Wade. The 1973 abortion ruling from the Supreme Court stated explicitly that it was legalizing abortion for the first trimester. On the same day, the Court also issued the companion ruling, Doe v. Bolton, which allows for later term abortions if a doctor approves.

The law New York recently passed will allow for abortion right up to the moment of birth. Lawmakers in Virginia tried to pass a similar law – essentially sanctioning infanticide – allowing for an “abortion” after birth.

Cheryl Sullenger of Operation Rescue told me, “The recent discussion on late-term abortions and even the killing of newborns is a tough discussion that Americans must have in order to help us face the brutal reality of what abortion does to an innocent and living baby. This discussion is waking up people and may help to finally bring this barbaric practice to an end.”

We could say that on January 22, 1973, the Supreme Court declared war on our posterity. And now, 60 million abortions later – we are still suffering as a nation.

No wonder we cannot keep up with our social security payments. We have killed off 60 million of our posterity, many of whom would be paying in by now.

How will future generations judge this one? We now have 4D sonograms. We can see the humanity of the unborn. There, in color, is our posterity – just waiting to come out – but too often he or she (and it’s always a he or she, never an “it”) meets a violent, premature end. Future generations will look back at us and our barbarism toward our posterity in the way we today look back at slave-owners.

Abortion clinics are often asked by scared women (the vast majority of whom feel that they are forced to abort), “Is it a baby?” The facility personnel tell them it’s just a clump of tissue, it’s just a bunch of cells. It’s not really a baby. Then in many cases they carefully perform the abortions in such a way so they can save the kidneys, the liver, the lungs, the heart, the brains. Why? So they can sell these to laboratories for research for monetary profit. All of this is documented by David Daleiden and his undercover videos. Apparently, our posterity can fetch a good price in the marketplace.

“Posterity,” declared John Adams in a letter to his wife (4/26/1777), "You will never know how much it cost the present generation to preserve your freedom. I hope you will make good use of it. If you do not, I shall repent it in Heaven that I ever took half the pains to preserve it."