Sorry, Mr. President. You're Wrong on Exodus and Immigration 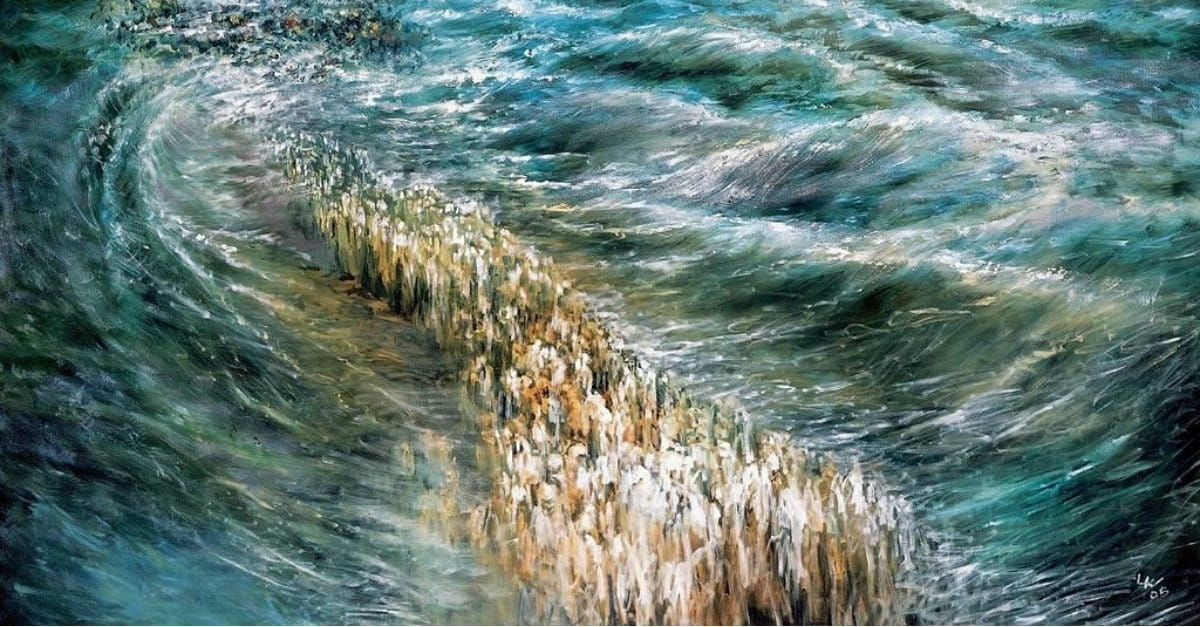 Sorry, Mr. President. You're Wrong on Exodus and Immigration

President Obama is drawing on Exodus 23:9 to make his case for shielding millions of undocumented immigrants from deportation: “You shall not oppress a stranger; you know the heart of a stranger, for you were strangers in the land of Egypt.”

Some object, but is there a problem here? After all, he’s already made public use of the Bible, without controversy. Speaking in Cairo in 2009, he quoted from the Beatitudes along with selections from the Talmud and Quran to appeal for harmony among Christians, Jews and Muslims. At one of his Christmas tree lightings, he recounted the Nativity, calling it “a story that lights the world,” and then summarized our duty to love both God and neighbor.

There is, however, a difference between these latter two citations and the immigration debate.

If, in Cairo, the president had quoted the Beatitudes (“Blessed are the peacemakers …”) in arguing that drone flights over Gaza should cease, we’d get twitchy. Similarly, if his Christmas remarks included, “Just as Jesus was exalted from humble birth, we should restrict high office to those born into households below the national median income,” the outcry would be justified.

Yet, in invoking Exodus to push his immigration policy, that is the sort of thing he just did. He ran roughshod over context.

Ancient Israel had open borders; we don’t. The “strangers” in Exodus weren’t “undocumented,” since there were no such documents. And Moses used enslavement in Egypt as his reference for oppression, hardly comparable to a flight back to Mexico City. And what of other passages, such as Romans 13:1-7, which honors the rule of law?

How exactly do we follow the logic? If a rogue airline were to fly thousands of immigrants to secret airfields in Montana and the Dakotas, do we play the Exodus card against those cold-hearted and ungodly enough to raise an objection? Why not? Doesn’t the golden rule insist that we treat them as we would want to be treated were we to be one of the untold millions in the developing world wishing U.S. residence? Where does it stop?

Meanwhile, it’s incredibly hard for most people to gain lawful entry to the U.S. I think of our Jordanian guide last summer, frustrated in his attempt to join relatives in the U.S.; or a dean at Wheaton College, a New Zealander, who was put through the ringer when he innocently crossed into Canada for a few hours; of a Zimbabwean we couldn’t hire for our church staff since we couldn’t demonstrate that no American could do her job.

Yet, this is the same Bible-quoting government that waves an accommodating hand over millions flooding north.

I think there’s a place for rhetorical flourishes using biblical language, whether talk of “the blind leading the blind” or “a house of many mansions,” a favorite of Winston Churchill’s during World War II. But when speakers enlist the Bible to argue for particular policy (as with William Jennings Bryan’s “Cross of Gold” speech on a monetary standard), we should be wary.

Martin Luther King Jr. was certainly within bounds when he quoted Amos 5:24 in his famous “I Have a Dream” speech (“Let justice roll down like waters”). But far less impressive was the Anglican rush to apply Acts 2:44 (“all who believed were together and had all things in common”) to the compulsory, British form of socialism.

The issue is a proper crossing of the hermeneutical bridge, and we should cry foul when demagogues and their aides try to carry contraband across it. (Or, concerning the spanking of children, when they try to blow up the bridge entirely, using Proverbs 13:24: “He who spares the rod hates his son.”) Satan, of course, was the prime offender when he tried to seduce Jesus by quoting Scripture during the temptation in the wilderness.

I once spoke to a woman who was “claiming the promise” of Acts 16:31, that her wayward son would one day come to the Lord. When I explained this was a specific word to the Philippian jailer and not a general standing guarantee of household salvation, she told me I had hurt her feelings.

Her treatment of Scripture “hurt my thinkings.” And Obama has hurt our thinkings with his cavalier use of Exodus.

Mark T. Coppenger is a professor of Christian apologetics at Southern Baptist Theological Seminary in Louisville, Ky., and managing editor of the online Kairos Journal.