Puerto Rico and Hurricane Maria—Lessons for the Homeland 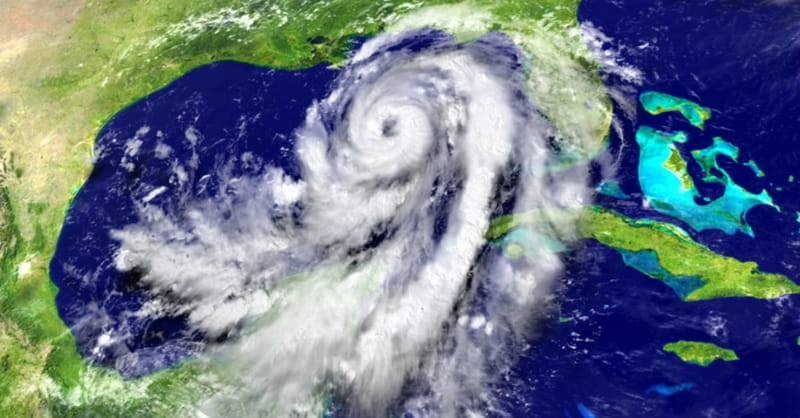 Puerto Rico and Hurricane Maria—Lessons for the Homeland

I have had two envious work assignments in Puerto Rico, one on the northern coast and one on the southern. My experiences in both cases were picturesque and charming, as I enjoyed pleasant Caribbean springtime respites from my Western Pennsylvania doldrums. My heart aches today as I think of the challenges these residents face as they seek to survive the immediate shortages, prioritize their needs, and work to establish their new normal. While San Juan and Washington make critical decisions to assist the commonwealth, it is also important that we recognize similar vulnerabilities on the mainland.

In preparation for my 2016 trip to the island, I read about Puerto Rico’s water shortages. According to CNN (August 4, 2015), the government was rationing residential water use, “turning off tap water in people homes, sometimes for days at a time.” Although the immediate cause of the acute shortage was a reduced level of rainfall, the chronic problem, according to many residents, was that “the government has mismanaged the island’s water supply and pipes for years.”

As Maria approached the island, we read about an unstable electric grid, in serious need of repair. Simply put, the island was not prepared for Maria. It was a literal perfect storm, with a direct hit of a powerful hurricane, on a bankrupt island, with a decaying infrastructure. The cataclysmic results were easy to predict. Our hearts continue to bleed for the struggling residents.

While Washington continues to bicker about partisan issues like health care and tax reform, very little has been done to address the nation’s crumbling infrastructure, a bipartisan issue. In its 2016 report, “Failure to Act: Closing the Infrastructure Investment Gap for America’s Economic Future,” the American Society of Civil Engineers argue that 10 key sectors of infrastructure are currently inadequate to meet our needs, let alone to address the increasing demands of a growing society. We need to invest in our aviation, bridges, drinking water, electric grid, inland waterways, ports, public transit, rail, roads, and wastewater. Failure to make these investments will result in growing economic waste.

We can be certain that natural disasters will continue to happen. We don’t know exactly where and when they will occur, but the hurricanes, earthquakes, tornadoes, floods, and blizzards will keep coming. We have taken some steps to prepare for these by tightening our building codes. Nevertheless, we seem to be unwilling to invest in our crumbling infrastructure.

Of course, such infrastructure work requires money, and we have spent ourselves into a $20 trillion hole. Just as Puerto Rico found it impossible to improve its infrastructure, because of its bankrupt finances, the mainland is staring into the face of the same scenario. We increase social services every time the Democrats are in power. We reduce taxes every time the Republicans are in power. Meanwhile, our bridges continue to crumble, our drinking water is contaminated, while Nero fiddles.

Granted, our tax code should be simplified and our health insurance system needs attention. Meanwhile, however, our current government has done little to address the bipartisan issue of a crumbling infrastructure. If we continue with the status quo, the next natural disaster may take out 100% of our power, phone service, gasoline delivery, and drinking water supplies.

Louis Pasteur said, “Chance favors the prepared mind.” Puerto Rico was not prepared, and it has not been favored. We have been warned. Failure to plan for the rainy day will result in cataclysmic loss. I pray that the lessons coming from Puerto Rico will encourage all Americans to strengthen our infrastructure to ease the losses of the next disaster, whether it is named or not.


Dr. Gary L. Welton is assistant dean for institutional assessment, professor of psychology at Grove City College, and a contributor to The Center for Vision & Values. He is a recipient of a major research grant from the Templeton Foundation to investigate positive youth development.