On the Targeting of Churches and Christians 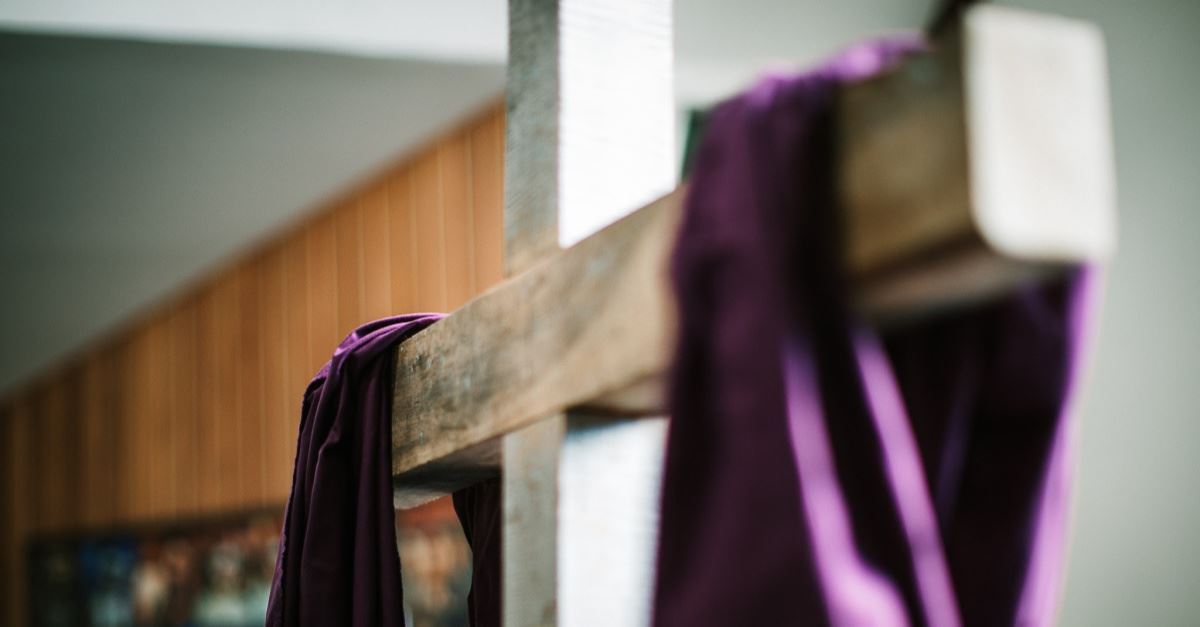 On the Targeting of Churches and Christians

The Easter bombings of churches and hotels in Sri Lanka remind us that it is dangerous to be a practicing Christian today in many parts of the world.

The Wall Street Journal reports, “There were at least eight explosions, most blamed on suicide bombers. Six of the attacks were coordinated and were carried out by seven suicide bombers, according to a preliminary examination of scattered body parts by the country’s official experts.”

The bombs, of course, went off on the high Christian holiday of Easter, killing almost 300 people.

And the Journal adds, “Authorities took 24 people into custody in connection with the bombings, making arrests in several locations in and near the capital, Colombo, where the bombings were focused….The government has ordered round-the-clock security at all churches.”

Wendy Wright, the president of Christian Freedom International, told me: “This coordinated mass bombing by Islamists against Christians in Sri Lanka packed into churches to celebrate Easter should drive us all to pray for vulnerable Christians. And for God to transform hearts.”

Wright noted, “Easter celebrates Jesus Christ’s resurrection from the dead---proving His power over death and the certainty of His promise of eternal life. As Jesus said, ‘I am the resurrection and the life. Whoever believes in me, though he die, yet shall he live, and everyone who lives and believes in Me shall never die.’”

She also added that some Muslims are sickened by this kind of Jihadist violence: “On the day of the Sri Lanka massacres, Christian Freedom International’s director in a restricted country said a young Muslim man in his country showed up to learn about Jesus. ‘He has lost all his faith and honor in Islam because of seeing the brutal, inhumane acts of Islam in this world. He is seeking a better God to serve. Please pray for him.’”

Some in Sri Lanka have asked, “Where is God?” But the attack on Christians and churches have gone on from the beginning of the Christian church to the present. Jesus told us it would be dangerous to follow Him. But, as the Apostle Paul noted, if only for this life we follow Christ, then we should be the most pitied of all men. Because Jesus was raised from the dead, so one day, those who believe in Him will one day inherit a resurrected body like His. And when Jesus returns, He will judge the world in perfect justice---including those who perpetrate attacks like this.

You can’t go and find some church building (that I’m aware of) that predates AD 313. Why? What happened then? The Roman emperor Constantine, professing to be a Christian, issued the Edict of Milan, making Christianity legal for the first time. Only after 313 could they start building official church buildings.

Some of the most beautiful buildings ever built are Christian cathedrals, like Notre Dame, a forerunner to other cathedrals. Construction on Notre Dame began in 1163.

The investigation into what caused Notre Dame’s fire last week has not been completed. We are told it was not deliberate arson, but in the meantime, there have been consistent attacks on churches in France. 875 churches were reportedly vandalized in France alone in the last year.

Open Doors, which exists to aid the persecuted church, notes: “Today, just like in the book of Acts, Christians are persecuted all over the world for following Jesus.”

They write: “Every day we receive new reports of Christians who face threats, unjust imprisonment, harassment, beatings and even loss of family because of their faith in Jesus.”

They add, “Every month, on average:

345 Christians are killed for faith-related reasons

105 Churches and Christian buildings are burned or attacked

219 Christians are detained without trial, arrested, sentenced and imprisoned.”

Many years ago, I interviewed Brother Andrew, the founder of Open Doors. Perhaps he’s best known for the book he wrote called, God’s Smuggler. Brother Andrew, from the Netherlands, would smuggle copies of the Bible into all sorts of places where the holy book was forbidden---such as in the Soviet Union or the Eastern bloc nations.

He said, “Today there is probably more persecution than ever before….We at Open Doors work hard to publish that fact.”

What happened in Sri Lanka is a reminder to continually pray for the persecuted church.