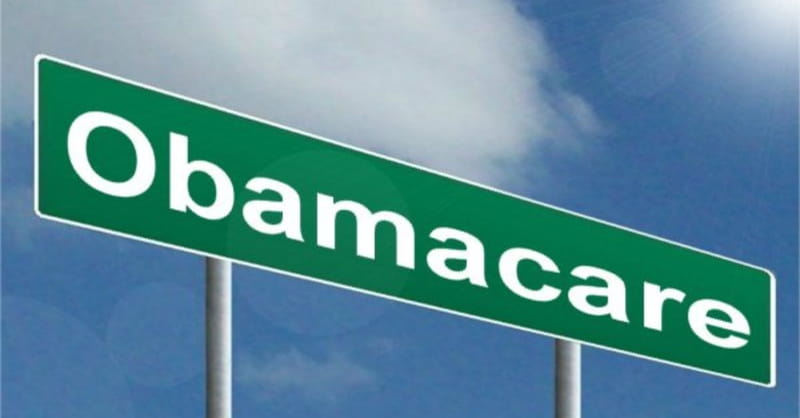 It’s that time of year again. Time for vibrant fall colors, cool crisp morning air, and open enrollment in the Affordable Care Act (ACA) insurance exchanges—the government-regulated, state-based healthcare plans set up as part of the act. Since the ACA’s first open enrollment period in the fall of 2013, millions of Americans have opted-in to the government healthcare plan otherwise known as Obamacare. This year, however, represents a tipping point for the future direction of socialized healthcare in the United States.

Starting on November 1, those forced to turn to the federal government for healthcare coverage will experience a significant sticker shock. According to statistics released by ACASignUps.net, a tracker of ACA enrollment, unsubsidized healthcare premiums in Obamacare are expected to rise nationally by an average of 25 percent in 2017, with some states seeing increases of more than 50 percent. In addition to premium increases, Americans who select healthcare coverage through the ACA exchanges will also see significant increases in their plan deductibles—the out-of-pocket expenses prior to insurance coverage kicking in.

On top of the dramatic increases in premiums and deductibles, the number of insurance plans available to ACA enrollees are headed in the opposite direction. Insurance giants Aetna and United Healthcare as well as many smaller insurers have pulled out of the exchanges citing significant financial losses. At least five states will have only one health-insurance option while many others will see plan choices reduced or eliminated forcing some two million people to find new health-insurance plans. So much for, “If you like your healthcare plan you can keep it.”

But why now? Why is this happening—why the dramatic price increases and choice decreases associated with the ACA?

The insurance business is based on the assumption of risk spread throughout a population of individuals. The ACA has too much risk and too little population of healthy individuals to bear the cost. The more fundamental answer lies in forcing a union between market-based entities focused on meeting customer needs for profit (the insurance industry) and a government-subsidized, directive approach to that particular product offering (health insurance).

If we didn’t know it before, we now know that the current model of the ACA is not sustainable, even in the short-term, and the need to address its shaky foundational assumptions will fall to the next president early in his or her first term. The ongoing financial impact on the insurance industry, on the lives of the American people, and on the federal government won’t permit the problem to linger beyond that timeframe.

So which will it be? Greater market-based healthcare solutions or increased government control of healthcare? Only time will tell.

What we do know is the sticker shock of Obamacare is a clear signal we have reached a healthcare tipping point.