Must Christianity Change Its Sexual Ethics? History May Hold the Key 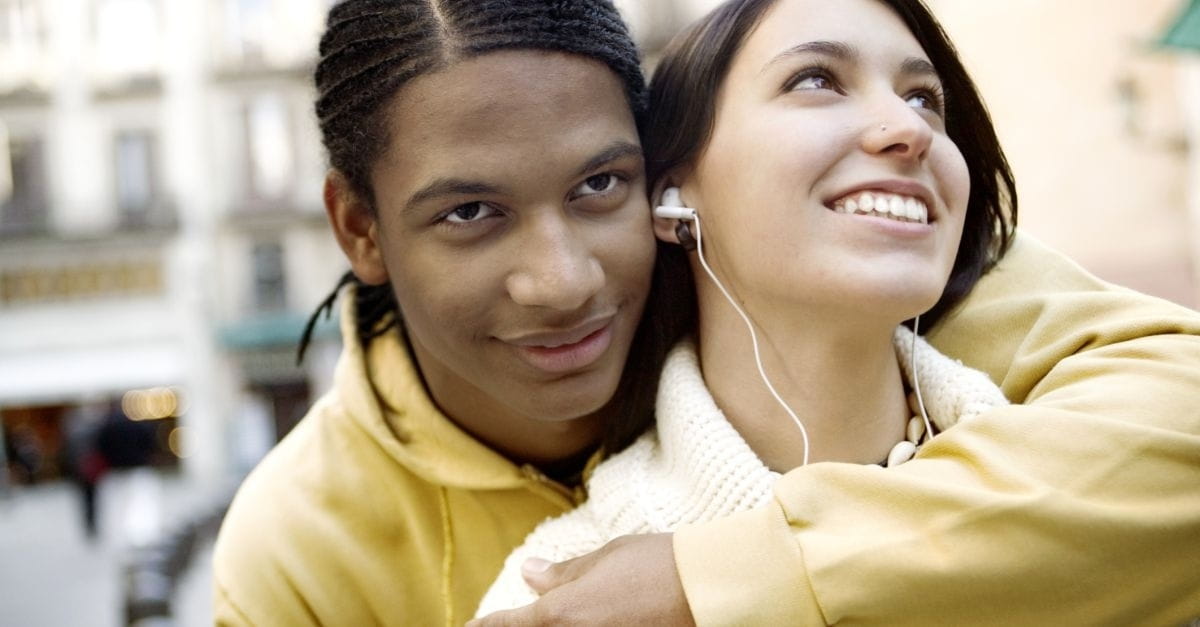 Must Christianity Change Its Sexual Ethics? History May Hold the Key

Whenever people today say that Christianity needs to update and adapt its moral standards for the 21st century, I hear echoes from 100 years ago. Back then, the calls for change had less to do with morality and more to do with miracles. But the motivation was similar, and the results are instructive.

What rocked the early 20th century was the call of many church leaders to adapt the Christian faith to the scientific age of discovery. One could not expect thinking men and women to accept at face value all the miracles in the Bible, the thinking went. The biblical testimony of the miraculous was embarrassing to an educated mindset.

In order to rescue Christianity from superstitious irrelevance, many church leaders sought to distinguish the kernel of Christianity (the fatherhood of God and the brotherhood of man) from the shell of Christianity (miracle stories that came from another cultural vantage point). One could still maintain the moral center of Christianity while disregarding the events that required suspension of disbelief.

As this adaptation spread, belief in the bodily resurrection of Jesus was reinterpreted and given a solely spiritual meaning (he is alive in the hearts of good people). Miracle stories such as Jesus’ feeding the 5,000 were given a moral twist (the true miracle is that suddenly everyone shared). The Virgin Birth was rejected altogether.

Meanwhile, churches outside the West were appalled to hear “Christians” reject the clear testimony of Scripture and what the church had always believed. In North America, the rise of the evangelical movement was due, in part, to a desire to reclaim the center of Christianity and refuse to allow contemporary sensibilities to alter the faith “once for all delivered to the saints.”

Presbyterian minister and theologian J. Gresham Machen made the case that this refashioning of Christianity was no longer Christianity at all, but a substitute religion with a Christian veneer.

Over time, the effort to save the kernel of Christianity and leave aside its shell had the opposite effect. The distinctiveness of Christian teaching disappeared, and the shell of church rituals was all that remained. This is why, even today in some denominations, bishops and pastors and parishioners openly reject the core tenets of the faith but continue to attend worship and go through certain rites. The denominations that followed this course have since entered a sharp and steady decline.

One hundred years later, the church is once again being rocked. This time, many Christians are calling for us to rethink the “embarrassing” parts of Christianity — specifically, our distinctive sexual ethic. After all, many of the moral guidelines we read in the New Testament were written from another cultural vantage point and are no longer authoritative or relevant today. If Christianity is to survive and thrive in the next century, many of our ancient prohibitions (sex outside of marriage, homosexual practice, the significance of gender, etc.) must be set aside.

Outside the West, this enthusiasm for rejecting Christian moral precepts that have been accepted by all Christians, everywhere, for 2,000 years is mind-boggling.

Churches that accept society’s dogma on marriage and sexuality may think of themselves as “affirming,” but the global church sees them as “apostate.” Meanwhile, it is the height of imperialistic narrowness for a rapidly shrinking subset of white churches in the West to lecture the rest of the world — including those places where Christianity is exploding in growth or where Christians are being martyred — on why they are wrong and how everyone else in Christian history has misread Scripture regarding the meaning of marriage.

Nestled within our own times, it is easy to think the trajectory of history will lead to an inevitable change within the global Christian church. But history’s lesson is the opposite. A century ago, the modernists believed that the triumph of naturalism would lead to the total transformation of Christianity.

It must have seemed thrilling for these leaders to think they were at the vanguard of reformation, that they were the pivot point of Christianity’s inevitable future. But such was not the case. Traditional stalwarts like Machen and G.K. Chesterton (who were criticized as hopelessly “backward” back then) still have books in print. The names of most of their once-fashionable opponents are largely unrecognizable.

It’s commonplace to assume that contemporary society’s redefinition of marriage, gender and the purpose for sexuality will eventually persuade the church to follow along. But if we were to jump forward into the 22nd century, I wonder what we would see.

Most likely, we would see a world in which the explosive growth of Christians in South America, China and Africa has dwarfed the churches of North America and Europe. And the lesson we learn from a century ago will probably still be true: The churches that thrived were those that offered their world something more than the echo of the times.