It’s Time for Evangelicals to Speak up for Animals 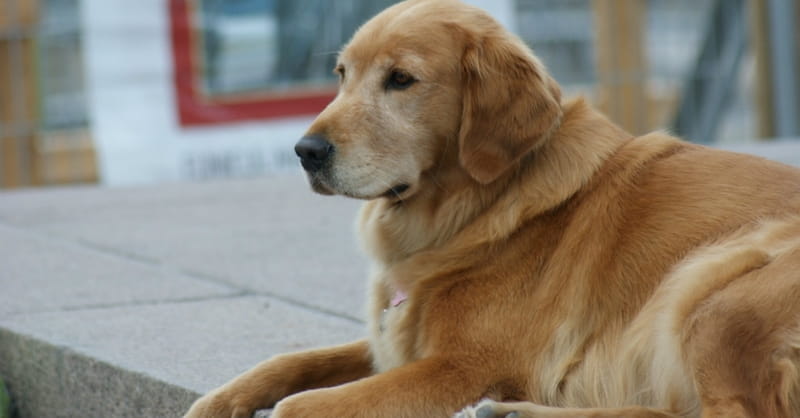 It’s Time for Evangelicals to Speak up for Animals

Barrett Duke didn’t grow up with pets and never gave the welfare of animals any serious thought. Then he met Rusty — the golden retriever who stole his heart.

Duke discovered what most animal lovers know: that Rusty was more than just a random assortment of cells wrapped in fur. He had a personality and intelligence and a will that was all his own. When he lost Rusty to cancer, it was like losing a family member.

“Rusty was such an incredible animal, it changed my perspective on God’s creation,” Duke told me.

The wonder of this creature sent Duke, a devout Southern Baptist, to his Bible searching for answers about how to best care for animals. He became convicted of the importance of humane treatment for what Duke now calls our “co-inhabitants” on Earth.

Animal welfare was an issue on which every major American Christian denomination had taken an official position. No such guidance existed for evangelicals.

Born of Duke’s search for answers, an “Evangelical Statement on Responsible Care for Animals” was released Wednesday at the National Press Club.

It has garnered the signatures of a who’s who of evangelical leaders including Richard Land of the Southern Evangelical Seminary, Willow Creek Community Church pastor Bill Hybels and Southern Baptist leaders Russell Moore and Albert Mohler. The Humane Society of the United States has affirmed the statement.

The proclamation, which provides extensive scriptural citation, asserts, “God has given all animals the breath of life, that He sustains them… they belong ultimately to Him, and… He has declared them ‘good,’ indicating they have value to Him independent of human use.”

Many conservative evangelicals bristle at the mention of the animal rights movement because they believe it puts humans and animals on equal footing. But the evangelical statement is unequivocal that humans hold a unique status in creation. In fact, it’s this special status that demands humans practice extra care with all of God’s creation. The signatories affirmed the belief that, “all animals ultimately belong to God, are sustained by Him, and exist to bring Him praise and reveal His character.”

Also being announced today is the launch of the “Every Living Thing” initiative, which will begin a yearlong effort to engage Christians in dialogue around the biblical mandate to care for animals.

Research commissioned for the “Every Living Thing” campaign by Lifeway research found that 89% of Protestant pastors agree that Christians have a responsibility to speak out against animal cruelty and neglect. At the same time, only 17% said their churches were involved in addressing animal welfare at the local level.

The hope is the “Every Living Thing” effort can help close this gap.

Make no mistake: the brutal, torturous treatment of animals as they are raised to provide food is a real evil that demands confrontation.

On factory farms, pigs — highly intelligent and social animals — spend their entire lives trapped in crates so small they can’t turn to the left or the right. Hens live life-long in cages so small they can’t even extend their wings and geese have tubes shoved down their throats to force feed them to make foie gras. When Pope Benedict was a cardinal, he described such treatment of animals as a “degrading of living creatures to a commodity (that) seems to me in fact to contradict the relationship of mutuality that comes across in the Bible.”

These precious creatures have no one to speak up for them but us. The added voice of America’s 100 million evangelicals in their defense could be a game changer.

Somewhere in heaven Rusty is smiling.

Kirsten Powers writes weekly for USA TODAY and is author of “The Silencing: How the Left is Killing Free Speech.”