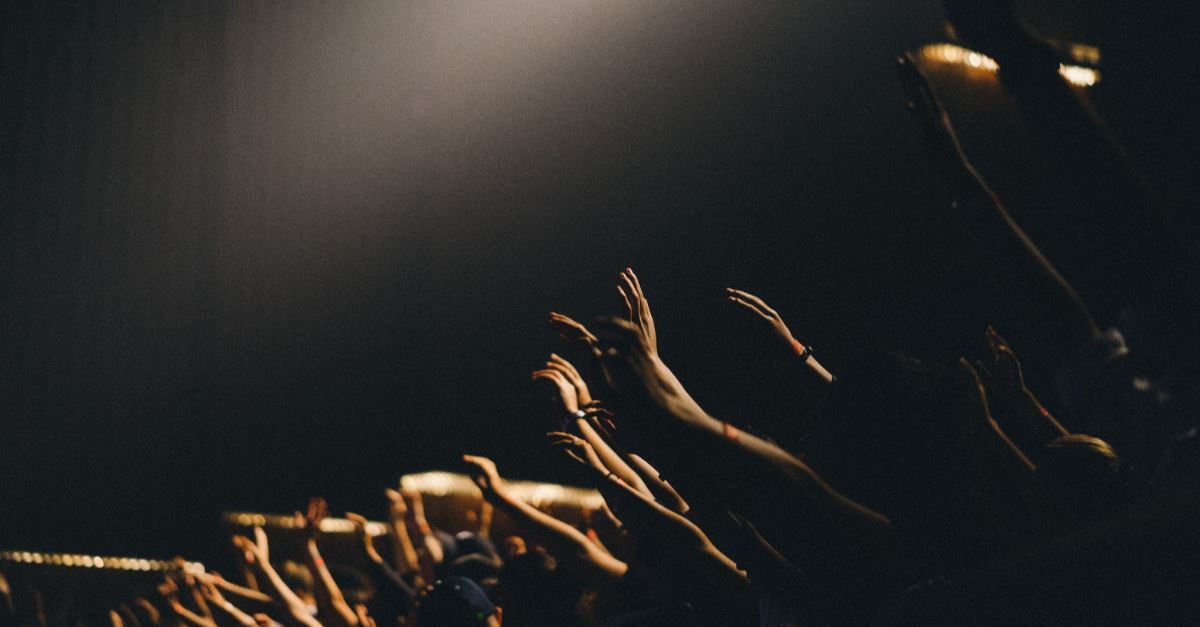 One often hears dire reports in the media about the impending doom of the Christian church. But Glenn Stanton of Focus on the Family recently wrote an article in the Federalist that showed such reports may be premature.

Stanton notes, “Religious faith in America is going the way of the Yellow Pages and travel maps, we keep hearing. It’s just a matter of time until Christianity’s total and happy extinction, chortle our cultural elites. Is this true? Is churchgoing and religious adherence really in ‘widespread decline’ so much so that conservative believers should suffer ‘growing anxiety’? Two words: Absolutely not. New research published late last year by scholars at Harvard University and Indiana University Bloomington is just the latest to reveal the myth.” [emphasis his]

Stanton is summarizing the research of Landon Schnabel of Indiana University and Sean Bock of Harvard University from their article in Sociological Science. They write, “Recent research argues that the United States is secularizing, that this religious change is consistent with the secularization thesis, and that American religion is not exceptional.”

But their own research leads them to deduce otherwise: “We conclude that intense religion in the United States is persistent and exceptional in ways that do not fit the secularization thesis.”

I interviewed Glenn Stanton on my radio show recently on this subject: Is the American church dying?

He told me, “You hear that everywhere, and you even hear it in the church from good Christian speakers, leaders, and pastors. They say that young people are leaving the church in droves, and there may not even be a Christian church in America in the next couple of years. And it’s just simply not true.” [emphasis his]

Stanton is the author of eight books, and he has a new one coming out soon, called, The Myth of the Dying Church, with a Foreword by Baylor’s Byron Johnson.

Stanton said the research shows that, “far from dying, “the best parts of Christianity (biblical Christianity, or what C. S. Lewis called ‘mere Christianity’) are growing in the United States and just blossoming around the world.”

He said the key is to understand the difference between the mainline churches (the older and now generally more liberal churches---and the evangelical, Bible-based churches). The former are in “freefall,” with members leaving en masse. But that’s because these churches have “long abandoned the basics of the Christian faith.”

Paul even says about these basic truths, “By this gospel you are saved, if you hold firmly to the word I preached to you. Otherwise, you have believed in vain.” This is a good thing to be reminded of at this Easter time.

Yet, Stanton notes, many of the more liberal Protestant churches and their leaders have long abandoned these basics of the faith. They have also compromised on biblical morality (e.g., sexual issues, including abortion). These are the churches in America that are dying.

Stanton told me, speaking of these liberal churches, “They are bailing on the basics of Christianity, and, guess what? People are bailing on them. People are leaving those churches as if the buildings are on fire, and do you know where they are going? They are not going nowhere. They are going to the biblically faithful churches, and those are the churches that are growing. So basically what we have here is a great, great good news story. Yes, some parts of Christianity are declining, but those are the people that are compromising the faith. They might as well become Unitarians or something like that.”

I remember reading that only 20 percent of modern-day Unitarian Universalists even call themselves Christians. Why pretend?

Jesus said to the professing Christians of Laodicea, “I would that you were hot or cold, but because you are lukewarm, I will spew you out of My mouth.”

In his article for the Federalist, Stanton observes, “The percentage of Americans who attend church more than once a week, pray daily, and accept the Bible as wholly reliable and deeply instructive to their lives has remained absolutely, steel-bar constant for the last 50 years or more, right up to today.”

Stanton adds, “The number of church attendees has continued to rise each and every decade over our nation’s history right up until the present day.”

So, as has been said, “The good news is: the bad news is wrong.”

True Christians are taking the time to worship the crucified and risen Christ.