I Love Teaching My Children ... And Learning from Them 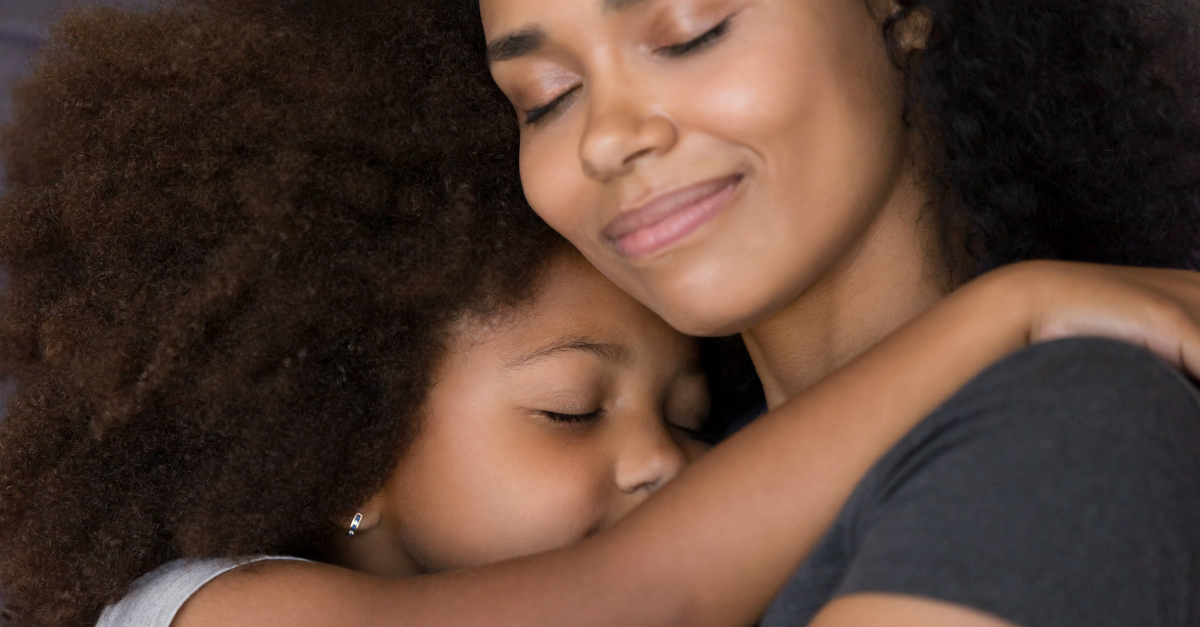 I Love Teaching My Children ... And Learning from Them

With Mother’s Day upon us, I’ve done quite a bit of reflecting on the work I’ve put into this role I’ve had for the last 13 years. I have so many fond memories with my children and can recall many of the hard lessons they’ve had to learn on the journey of life as well. They’ve also taught me some valuable lessons myself.

When it comes to forgiving others, I can honestly say that my children have been my teachers at least as much as I have been theirs. By nature, our children can more easily let go of anger and move on quickly after someone else has hurt them. When we are young, we do not have the mental faculties to ruminate over an unpleasant interaction or the memory capacity to keep past incidents at the forefront of our minds for years to come. As we age and our minds mature, we gain the tools to analyze and remember our experiences, but if we are not careful, they can get in our way when it comes to forgiving and letting go of the past. Forgiving does not mean forgetting, but it does provide freedom.

There was one time in particular that my daughter taught me the power of letting go. She was three years old when she asked me for a candy that she saw on a shelf and I told her “no.” Needless to say, she was not very happy about that answer. She threw a classic tantrum, crying and protesting the situation, which I am sure from her perspective was unfair and unkind. But then she did something interesting. Just a few moments later, she climbed into my lap and snuggled up against my chest.

My daughter’s reaction taught me two things. First, it is possible to separate a situation from a person. She was upset at her circumstances, but she dropped her anger at me. Part of faith means believing that our lives are exactly as they are meant to be no matter who or what contributed to them.

When we can separate our circumstances from the person or people who played a role in creating them, we can more easily forgive and move on.

The second concept that my daughter’s actions illustrated was the power of moving on quickly and completely. Wallowing in her pity and anger would not have served her well. Focusing on our loving relationship allowed her to unburden herself from the pain of resentment and step into love. Of course, she did not do any of this consciously; it comes more naturally to a child. Yet, as adults, we have the opportunity to do the same intentionally.

In the Jewish Oral Tradition, a story is told about a first-century rabbi who prayed for rain during a time of drought in the Holy Land, yet his prayers were not answered. However, when his student prayed for rain, it started to rain immediately. While the other sages present were trying to figure out why the student’s prayer was answered and the great sage’s prayer was not, a heavenly voice called out that it was not an issue of greatness; rather, the student was more open and forgiving, while the teacher was more exact and demanding. God responded to each of them according to his personality.

While we are not permitted to forgive someone on behalf of another individual, nor are we required to forgive someone as they continue to harm us, we must be willing to forgive those who have hurt us when they sincerely apologize. Indeed, it has been said that holding on to resentment is like drinking poison and hoping the other person will die. Yet, aside from the freedom we receive from forgiving others, we also invoke God’s forgiveness and mercy when we are merciful toward others. Furthermore, we are commanded:

“You shall not hate your brother in your heart” (Leviticus 19:17 ESV). Rather than harbor a grudge and resentment, we must make every attempt to work things out with those we feel have hurt us. Just as we must pursue forgiveness for ourselves, we must also seek to forgive others. As the apostle Paul taught in the Christian Bible, “Bear with each other and forgive one another if any of you has a grievance against someone. Forgive as the Lord forgave you” (Colossians 3:13).

These are just a few examples that illustrate we adults still have a lot to learn, even as we’re raising little ones to embrace the character and faith we know is critical to a fulfilling life.

I look forward to many more years of motherhood. Both the teaching and the learning.

This is an adaptation of Yael Eckstein’s latest book, Generation to Generation.

Yael Eckstein is the president of the International Fellowship of Christians and Jews. As President, Eckstein oversees all ministry programs and serves as the organization’s international spokesperson. She can be heard on The Fellowship’s daily radio program airing on 1,500 stations worldwide. Before her present duties, Yael served as global executive vice president, senior vice president, and director of program development and ministry outreach. Based in Jerusalem, Yael is a published writer, leading international advocate for persecuted religious minorities, and a respected social services professional. As President of The Fellowship, she also holds the rare distinction of being a woman leading one of America’s largest religious not-for-profit organizations.