As the Chick-fil-A Flap Shows, the Brands We Buy Are Increasingly a Values Proposition 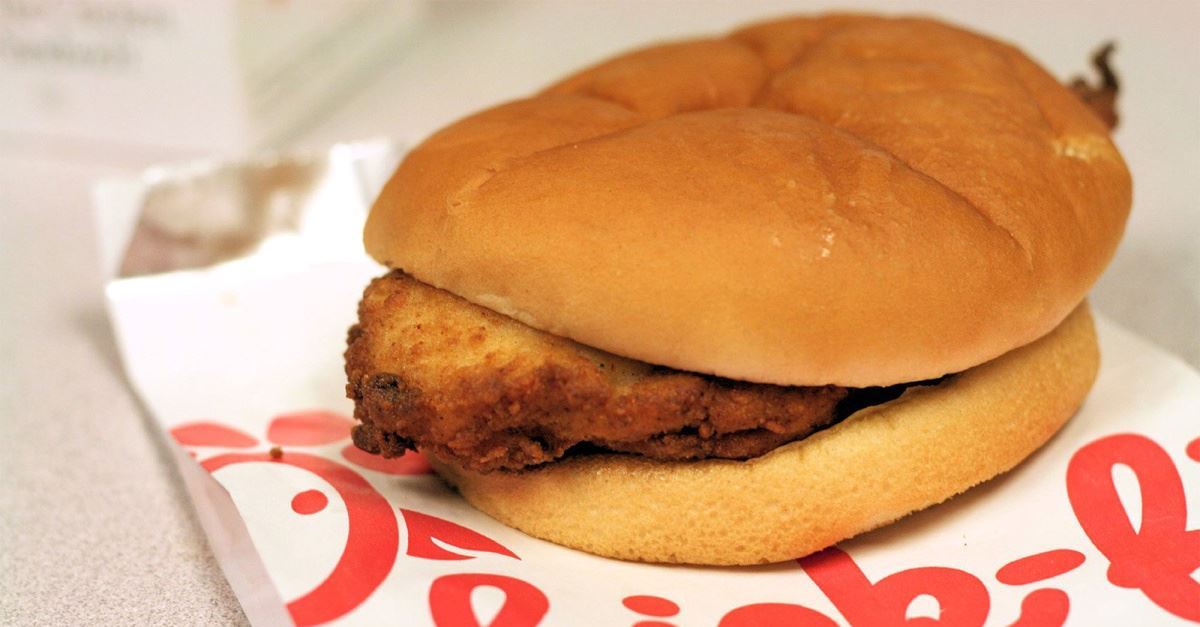 As the Chick-fil-A Flap Shows, the Brands We Buy Are Increasingly a Values Proposition

(RNS) — It was a culture-war white flag. Chick-fil-A, the Christian-led fried chicken fast food chain that had become a cause célebré among conservatives for its “family values” — including donations to anti-LGBTQ groups like the Salvation Army — announced this week that it would no longer be making donations to the Salvation Army or the Fellowship of Christian Athletes, another faith-based group often under fire for its anti-LGBT stance.

Conservatives were quick to throw Chick-fil-A under the bus. “The left will never be satisfied,” Conservative commentator Ben Shapiro told Fox News. “Once you give an inch to the left with regard to your fundamental principles, the left will never stop … They’re going to lose a lot of supporters on the right who feel like they surrendered to nasty, censorious cancel culture.”

Chick-fil-A’s decision to stop donating to socially conservative groups may have been a capitulation to market forces. But both its original donations and its about-face say less about the demands of “cancel culture” than about the contemporary American spiritual marketplace, in which brands — conservative and progressive alike — have come to double as purveyors of value-laden ritual.

Indeed, it seems to be (the perception of) morality, rather than, say, sex or money or glamor that governs most contemporary brands’ marketing strategies. According to a 2018 study by Vice’s branding arm, Virtue, 54% of millennials say they were hungry to spend their money on brands that “enhance(d) their spirit and soul.” Seventy-seven percent say they sought out brands that shared their “values.”

For progressives, these brands have in recent years included the razor company Gillette, whose recent high-profile commercial campaigns have included one titled “Be the Best a Man Can Be” — which encouraged men to call each other out on their behavior — and another that featured a father helping his transgender son shave for the first time. (Less successfully, brands like Pepsi have made headlines with a spectacularly ill-advised Black Lives Matter themed advertisement starring Kendall Jenner.)

But for Christian conservatives, there was both Chick-fil-A and Christian craft chain Hobby Lobby, which spearheaded a Supreme Court case over its denying coverage of contraceptives to its employees on religious grounds.

Both “progressive” and “conservative” brands, however, fundamentally prop up the same hyper-capitalist ideology: one that envisions the spending of money as inextricable from affirmations of one’s values.

In the absence of moral communities held together by more concrete ties — blood, neighborhood, church — we can “buy” our way into looser ones, feeling that we’re participating in a movement simply by purchasing its physical representation.

But as Chick-fil-A’s reversal reminds us, these corporate allegiances are less moral charges than they are carefully calculated business decisions. In this case, are Christian conservatives more or less desirable, as a consumer demographic, than online social justice advocates? Is the LGBT community a “better” fan base to market to than, say, Republican soccer moms?

As our spending habits and our ideologies become ever more entwined, more and more companies will make calculations about which values they want to advertise — and to whom. Our values, to these companies, regardless of their political affiliation, lie in the extent to which we can be reduced to a moral and ethical “tribe” and effectively sold things to solidify our membership in them. In buying our values, we become little more than these companies’ marks.

To reduce Chick-fil-A to “caving to political correctness,” therefore, is to overlook the way in which the entire system of capitalist value-consumption, from “woke capitalism” to the branding of MAGA hats, is inexorably wedded to the profit margin.

Ideologies have become things for us to buy and sell. We should expect that the people selling them to us treat them — and us — as products.