A Friendship that Changed History 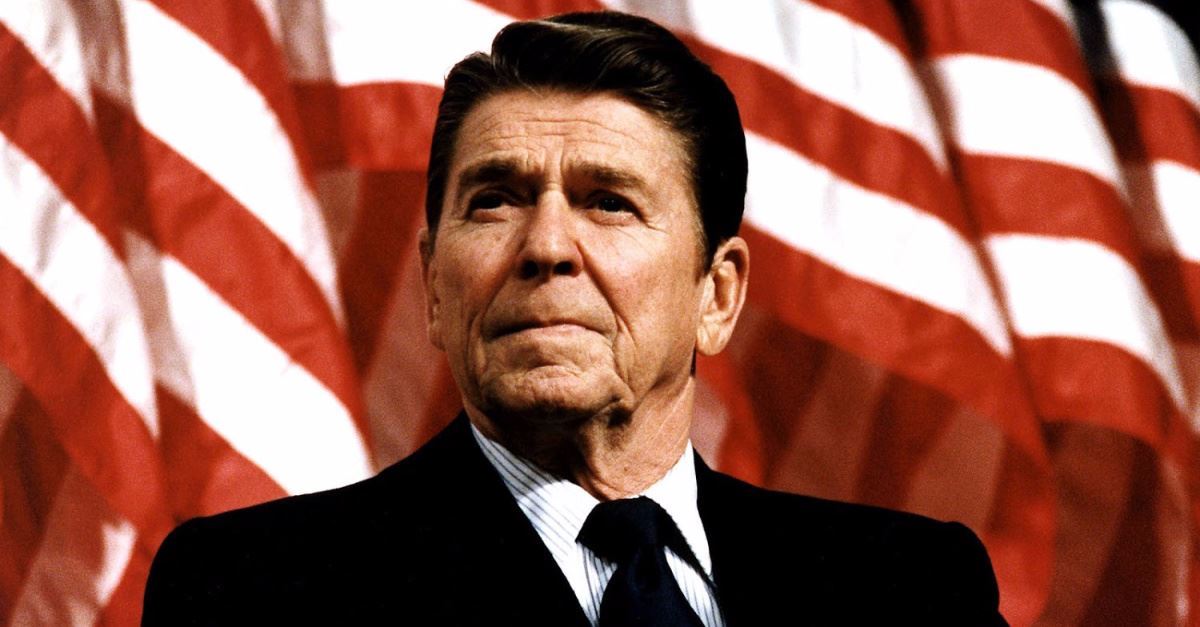 A Friendship that Changed History

Thirty years ago, the good guys won the Cold War, yet today we have a frontrunner candidate for president, Bernie Sanders, who is an out-of-the-closet socialist. He loved the old Soviet Union so much so that he spent his honeymoon there.

For decades, the Communists were aiming to take over the whole world. “We will bury you,” claimed Soviet Premier Nikita Khrushchev in 1956.

Dr. Paul Kengor, a professor of history and political science, as well as a bestselling author on Reagan and on communism, wrote a book called, A Pope and a President (2017). I have interviewed Dr. Kengor on my radio show on this subject. He told me, “The story of the 20thcentury was atheistic, Soviet Communism, which ran from 1917 to 1991; and these two men, Reagan and John Paul II, lived it. They saw it as the great evil of their time, and they came together of one mind and mission to defeat it.”

Kengor is the chief consultant and a recurring guest in the brilliant, new film, “The Divine Plan.” This documentary was written, produced, and directed by Rob Orlando, and it shows how Reagan and John Paul II both miraculously survived assassination attempts within weeks of each other. The film depicts how they went to work together, mostly behind the scenes, to help Solidarity – the Polish labor union led by Lech Walesa, which defied the Communist government in Poland.

I asked Rob Orlando why he made this film and why now. He told me, “I started this film during and after the Trump election and the media attacks which were deeply cynical and I felt unhealthy for our nation. I wanted to be more inspirational. I also was drawn to the idea of exploring and uncovering the riddle of ‘The Divine Plan’ in the lives of Ronald Reagan and John Paul II.”

Orlando added, “From there it became more of an inspirational quest to also show how these two men, who were almost killed within 6 weeks of one another, would come together as Cold Warriors and crush the forces of Communism. It became a heroic tale, much like the super hero stories we see again and again.”

The faith of Reagan and of John Paul II helped bring about the chain of events that led to the undoing of the evil empire. The film highlights what could be called “the God factor” in this slice of history, and the connection between faith and freedom.

There is a distinct Catholic feel to the film. But it appeals to people of all faiths interested in this fascinating story.

My boss and pastor for many years was the late Dr. D. James Kennedy, a conservative Presbyterian minister, who warned people against Communism for decades. A few years into the Reagan presidency, Kennedy made a stunning prediction.

Kennedy declared in his televised pulpit message, “The Beginning of the End of Communism” (12/30/84):

“I believe, though I am not a prophet, nor the son of a prophet, that there is every possibility that by the year 2000, Communism will be a thing of the past. This specter, as Marx and Engels described it, which has haunted Europe, and now haunts the whole world, will have been exorcised from this planet once and for all… and the Gospel of Jesus Christ moves out with all its power across the world – then the mighty hand of God will be seen. The claws and teeth of the Communist bear will be extracted and that hulk, that carcass, will be swept by the arm of God on to the garbage heap of history, and hundreds of millions of people will rejoice.”

In the movie, “The Divine Plan,” we see President Reagan speaking at a University of Notre Dame commencement (5/17/81), in which he declares: “The West won’t contain Communism. It will transcend Communism.”

But young people today have grown up without the threat of Communism over their heads. More millennials have a warm and fuzzy feeling over the term “socialism” than they do “capitalism.”

It’s unthinkable that Communism, which killed in excess of a hundred million of its own people in the 20th century alone, is among the answers that some young people are considering today.

Communism needs to be defeated again – this time in the classroom and in the late-night bull sessions in dorm rooms and coffee houses of American universities. “The Divine Plan” reminds us that it once was defeated in a virtually bloodless way. It tells the story of a beautiful friendship that changed history.