A Forgotten Voice in the Alabama Abortion Debate 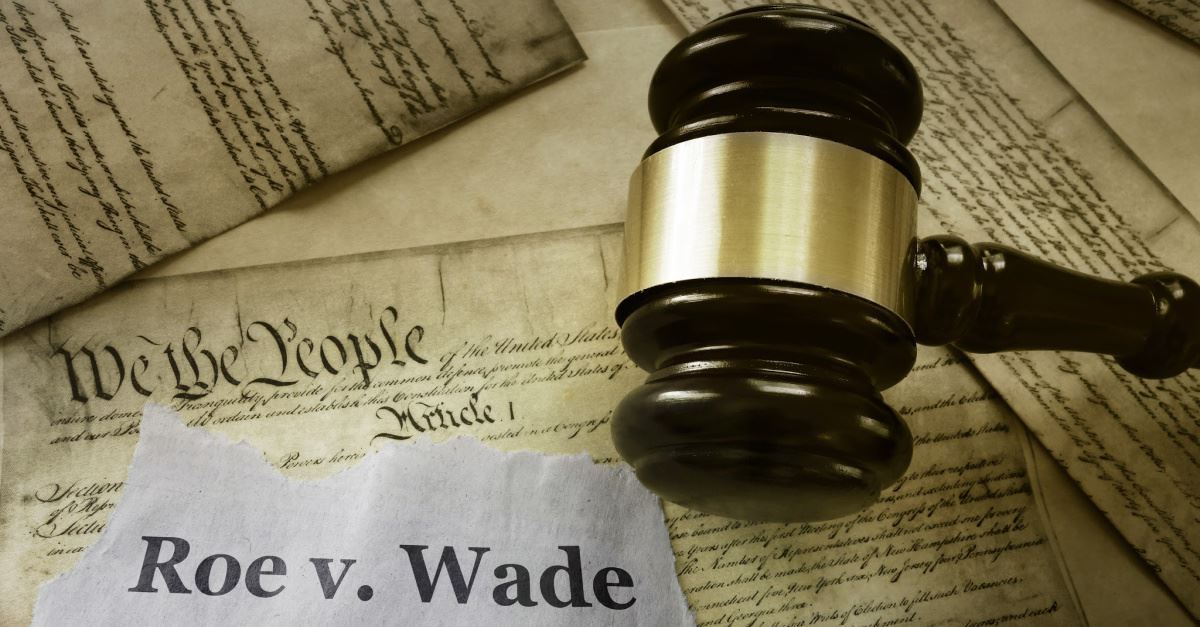 A Forgotten Voice in the Alabama Abortion Debate

The goal of the new, strict Alabama abortion law is to potentially overturn Roe v. Wade. The law would penalize abortion doctors, and it contains no exception clauses, except for the life and health of the mother.

In all of the brouhaha about the new Alabama law, there is a long-stilled voice that has been forgotten. That of the repentant Roe of Roe v. Wade.

Of course, Norma McCorvey was the Jane Roe of Roe v. Wade. After converting to Christ and the pro-life position (about 15 years after the Supreme Court decision), she proclaimed to the world that the whole case had been based on a lie (a few lies, really). Chief among the lies was that she was raped (gang-raped at that), and that was why she needed an abortion.

By the time, Roe v. Wade was decided on January 22, 1973, Norma had already had her baby (a girl), whom she gave up for adoption. Justice William Rehnquist, one of two dissenters in the decision, voted against it because it was a moot point. Roe’s baby had already been born.

The opinion of Roe of Roe v. Wade is significant for the abortion debate, including the Alabama law, because abortion was accepted on a wide scale throughout the country, only by judicial fiat. It was not something “we the people” voted on.

Look at how divided the country continues to be on the subject of abortion. Well, why not? We the people did not decide that case on that fateful Monday. Dissenting Justice Byron White, the only Justice appointed by JFK, said that Roe was an “act of raw judicial power.”

Yet one person called the Alabama law “a major step towards the death of democracy.” Oh brother. The Constitution shows that the courts, including the Supreme Court, were never designed to legislate or execute our laws.

There obviously was a time when Roe favored abortion. She was in opposition to Henry Wade---the pro-life attorney general of Texas, where Norma was living at the time of the lawsuit that worked its way up to the high Court.

In an interview with D. James Kennedy Ministries television, she said, “My story began many, many years ago in 1969 when I found myself pregnant, on the streets. I was into drugs, and I really didn’t have any other alternatives in line. I did not believe in God, and I’d fallen away from the church at a very early age.”

Jumping ahead, change came about because of new neighbors moving in. Unwelcome neighbors at first. What transformed her in particular was meeting a little girl who truly loved God.

Norma continued, “In retrospect, when I look back on those days, and I see what a sad person I was, I have to really kind of smile and think about little Emily: a little seven year old girl who came up to me at my office one day and told me that if I knew God that I wouldn’t be going to the place downstairs. She befriended me when Operation Rescue moved in next door to the abortion clinic where I worked. And at first I didn’t like them there because they reminded me of what we were doing. I worked in an abortion clinic. We killed children for a living.”

She added, “I was a child-killer. I was an executioner.…There’s a fellow in the Bible; his name was Baal. He was into child sacrificing, and that’s basically what you’re doing out there today---you are sacrificing your child for a career, or high school or college.”

Norma found forgiveness through a personal relationship with Jesus Christ, who died for sinners, paying the penalty for our sins, for those who believe: “And I think once you’re forgiven by God, you should forgive yourself. But then you really should not put yourself in that kind of situation either.”

Norma warns against what happens in an abortion: “You are totally different after you’ve had an abortion. Abortion kind of sucks your soul dry; it makes you a very angry person inside, from what I’ve seen.”

This is why for the last several years of her life until her death in 2017, Norma McCorvey fought against abortion on demand. She would have welcomed Alabama’s new law as a way to try to undo the damage of Roe.

She said: “We want the child-killing to stop… There are other alternatives, other than abortion; there’s adoption… We don’t want to seeRoe v. Wade to be the law of the land anymore. We want our children back.”