10 Facts You Didn't Know about The Ten Commandments 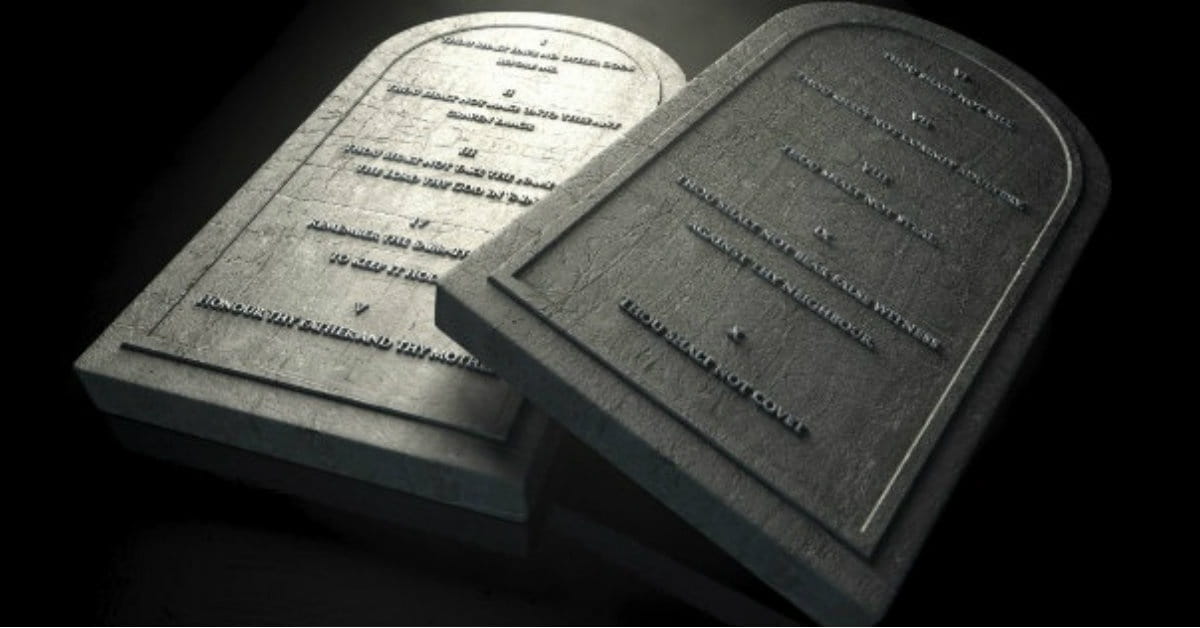 10 Facts You Didn't Know about The Ten Commandments

Ten things you didn't know about the Ten Commandments: