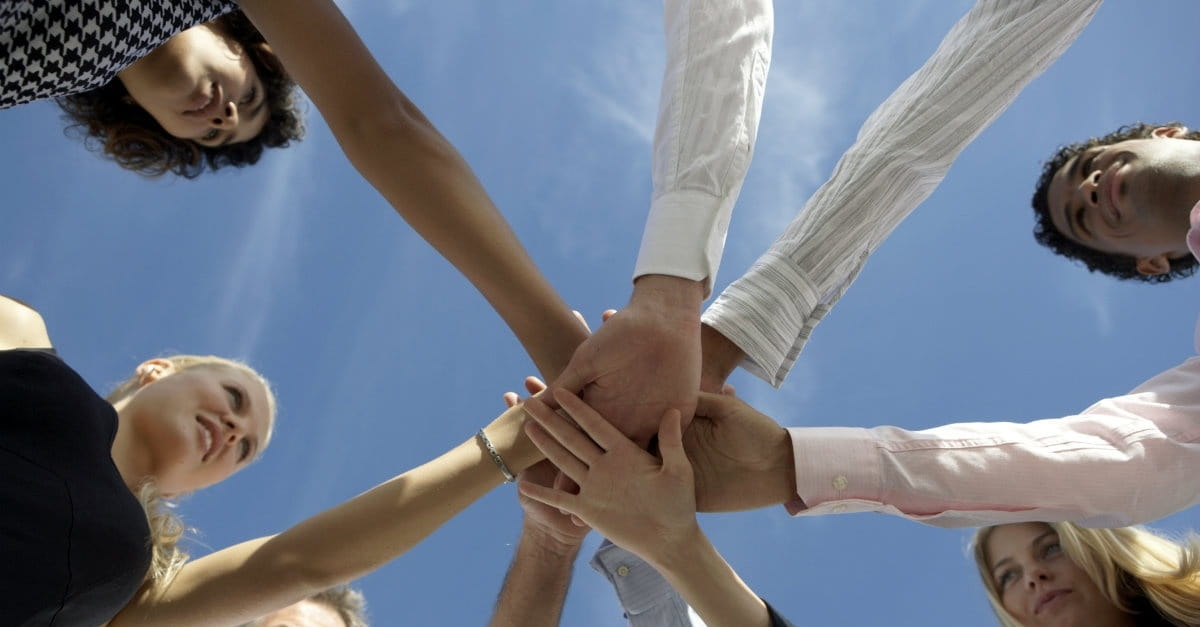 Get a group of pastors together, at least any who have been pastors for very long, and ask them what has caused them the most heartache, the most grief, the most pain and the most discouragement.

Do what the Bible says to do.

Why is that so radical? Because what the Bible says to do is about as counterintuitive to the average pastor as you could possibly imagine. It doesn’t even feel legal. Strange way to feel about the Bible, I know. But it’s true.

We’ll teach what the Bible says about everything else – and apply it – but for some reason, the clear directives about dealing with problem people in our lives as spiritual leaders is either ignored or just so uncomfortable that we refuse to consider it for our lives.

And the Bible’s advice?

There is a particular set of behaviors, an attitude, that should be met with a “zero tolerance” mentality from you as a leader. There is something so destructive to the church and its mission that it must be met with a swiftness and firmness that ensures it is never allowed to take root. There is one thing that we, as shepherds charged to watch over a specific flock, are told to whack over the head with our shepherd staffs the second it appears.

No, I’m not talking about elders. Not even deacons.

I’m talking about this:

Warn a quarrelsome person once or twice, but then be done with him. It's obvious that such a person is out of line, rebellious against God. By persisting in divisiveness he cuts himself off (Titus 3:10-11, Msg).

The one attitude, the one spirit that you must meet with zero tolerance, is that which fosters division and dissension in the church.

Because it is so damaging. So much so that it was the one thing Jesus prayed against in His great High Priestly prayer before His crucifixion (see John 17). Jesus prayed for unity and love among those who would share His name because, He said, it would be the ultimate apologetic for His message.

Little wonder there is a zero tolerance mentality in the Bible toward those who would rip the church apart through dissension, disgruntlement, and division; through spreading false doctrine and hyping petty doctrine; through power plays and malicious gossip; through slander and the undeserved undermining of established leadership.

If you do not follow the Bible and confront these things, you do so at your peril. One of my biggest leadership mistakes cost our church at least three years of growth and forward progress. You have no idea how just writing that line makes me sick to my stomach.

My leadership mistake was simple but profound: I allowed a staff infection to take root that manifested itself in a spirit of division and dissension, and then I failed to confront it in a timely manner. As a result, it took hold and spread like a cancer, infecting people and teams, families and leaders, in ways that in many cases were irreparable.

It started by hiring someone in violation of all of my hiring principles and from outside of the church to boot. He was not called to the church or our ministry – he was simply in need of a job and we were knocking on the door. Now why did I violate so many hiring principles?

A Christian celebrity called me and said that this man was available, highly gifted, and was a real catch. The back-story was that they were friends from a similar church, the man had been laid off from a job, and his well-known friend was graciously trying to find a place for him to land. I fell for it.

From the first time I met him he seemed fundamentally unhappy, as if mad at the world that he had to go slumming for work. I sensed that he was so taken with his one and only church experience, in one of the more well-known megachurches on the planet, that he would forever be finding us wanting. But I blew past these warning signs and more, and brought him on staff.

Over the next several months he single-handedly spread more negative thoughts and vibes than any other person in the history of our church. His style was simple: where there had been no disappointment or disgruntlement, he planted the seed.

What a person like this does is create discontent and dis-satisfaction where it did not exist before. Or they take the weakest embers of such potential feelings and fan them into a flame wildly out of proportion to the reality at hand.

To add even more gas to the fire, I went for months during this season with an undiagnosed case of whooping cough that was so bad my coughing eventually ended up cracking one of my ribs. I was sick and tired – literally.

So I found myself pulling back, emotionally conserving, and relationally retreating. And as a result my response to the infection was, to the say the least, underwhelming and ineffective. I kept wanting to “win” people and make them like me – which led me to own more of what the ever-spreading dissent was purporting than the truth. The reality was that this was sin, and much of it was sin against me and the church.

So what should I have done? What had I done in the many years leading up to this with success, and have followed passionately ever since, that have kept such things at bay? Beyond following my hiring principles and hiring from within, I needed to have met this with zero tolerance.

Because that’s what it deserved.

I should have fired the person who started it long before I did (and he was, eventually, let go). I should not have tolerated those select individuals who engaged in parking lot conversations, hallway snipings, “sharing” in small groups, and so much more as they vomited out their own junk. At the earliest of manifestations, there should have been immediate confrontations on the basis of Matthew 18:15, not allowing it to get a foothold in the life and spirit of the church. And those unwilling to be so confronted and brought to repentance should have been removed from their positions and, if need be, brought under church discipline.

Why don’t we do this? It’s simple. We are by nature pleasers, and non-confrontational. It’s like having a toothache but continually avoiding the pain of the dentist’s chair. So we live with the ongoing, throbbing, ache that grows in its infection until it takes over our bodies in blinding pain – when thirty minutes in a dentist’s office would have solved everything.

Go to the dentist.

Adapted from James Emery White, What They Didn’t Teach You in Seminary: 25 Lessons for Successful Ministry in Your Church (Baker). Click here to order this resource from Amazon.