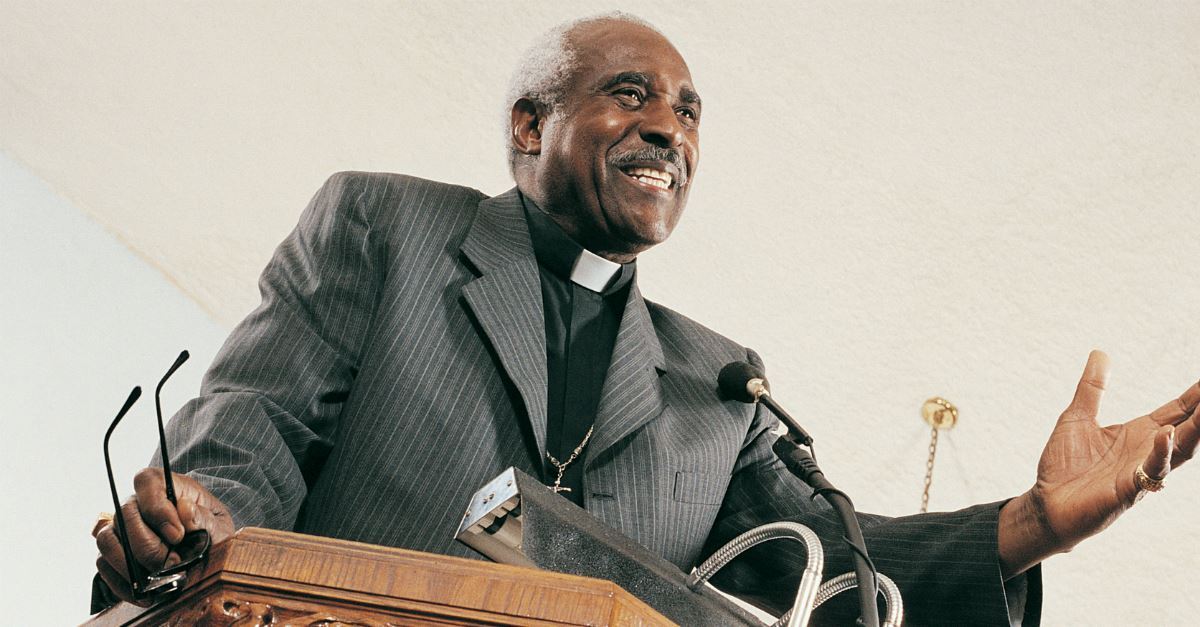 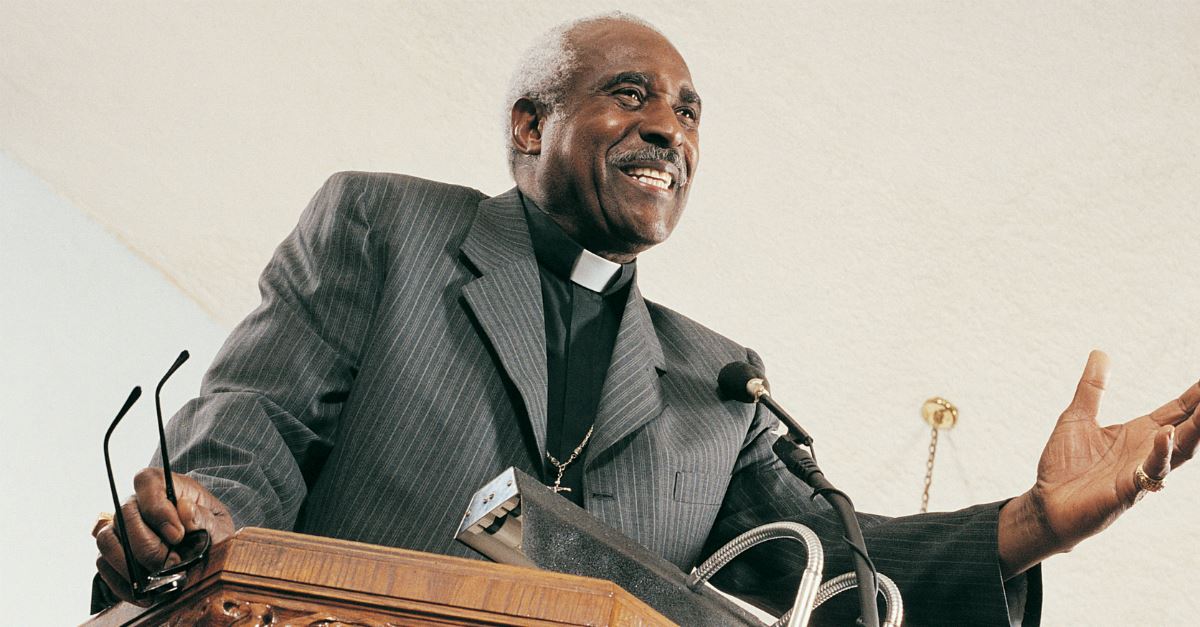 First, the good news: Religious leaders are seen as more caring, more likely to be truthful, and can be relied upon to handle resources more responsibly than members of Congress or leaders of tech companies.

Now for the bad news.

Religious leaders are seen as less caring, less truthful, and less likely to handle resources more responsibly than K-12 public school principals, police officers, or members of the military. Even more damning is that religious leaders fare their worst when it comes to truth-telling, falling also below journalists and local, elected officials.

Nothing against the members of those professions, but religious leaders should lead the way in those categories due to the nature of their role. 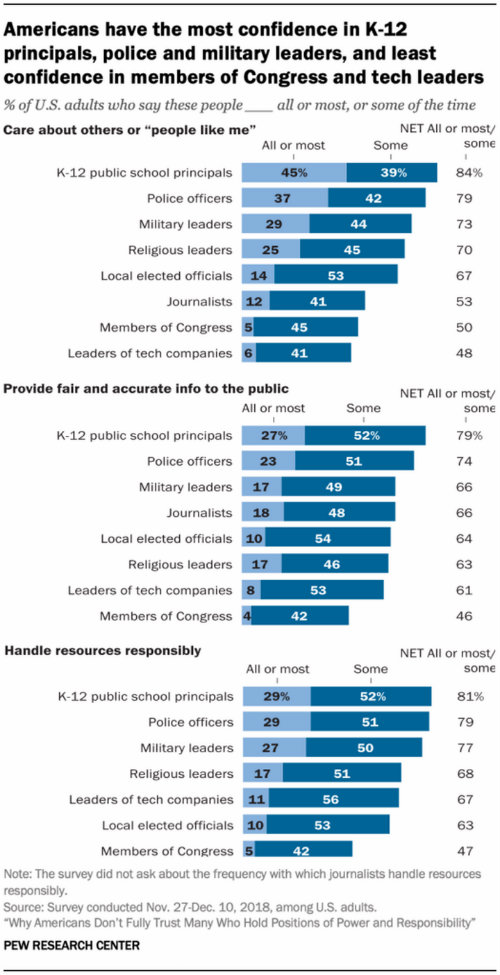 Of course, the larger issue is:

Why Does This Perception Exist?

One answer is that there is a built-in mistrust toward anyone in a position of power or responsibility. But why do religious leaders fare worse than others in that position? Of particular concern is when it comes to areas of empathy, openness, integrity and accountability.

Pew found that 69% of people believe that religious leaders act unethically some, if not all, of the time.

Another answer is because of the way media often presents religious leaders. Case in point: Name a positive portrayal. Having a hard time?

But another reason is because the media has covered legitimate stories of religious leaders who are pedophiles, embezzlers, adulterers, spouse abusers, and more. A minority, to be sure, but the stain persists.

So while those on the faith side of things can pat themselves on the back that they rank higher than members of Congress or tech leaders,

...there is some serious rebuilding of trust at hand.

James Emery White is the founding and senior pastor of Mecklenburg Community Church in Charlotte, NC, and the ranked adjunct professor of theology and culture at Gordon-Conwell Theological Seminary, where he also served as their fourth president. His latest book, Meet Generation Z: Understanding and Reaching the New Post-Christian World, is available on Amazon. To enjoy a free subscription to the Church & Culture blog, visit ChurchAndCulture.org, where you can view past blogs in our archive and read the latest church and culture news from around the world. Follow Dr. White on Twitter, Facebook and Instagram.