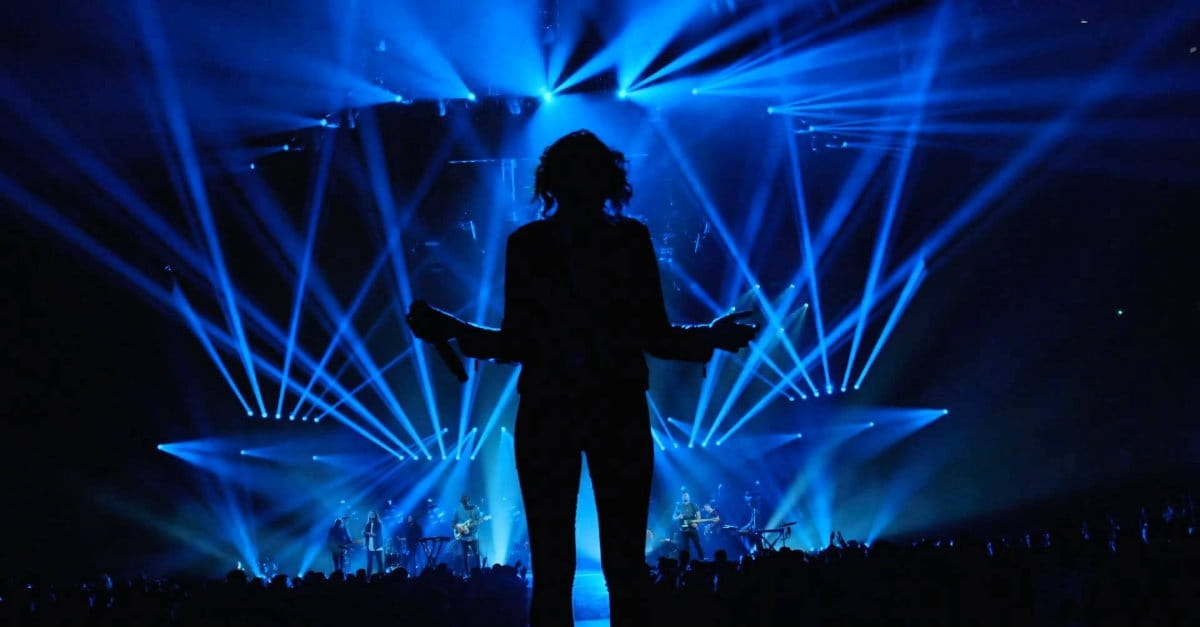 My wife and I recently took two of our grandchildren to Disney World. One of the rides we boarded was Mission Earth in the Epcot park. The theme is a journey through the history of communication.

As soon as we boarded our “timecraft,” the screen asked us for our preferred narration language. As I reached for “English,” my two-year-old granddaughter pushed “Japanese.”

Yes, we rode the entire ride listening to the history of communication in Japanese. And even though the ride was visually stunning with incredible sound, it was virtually meaningless to us because the entire story was told in a language we didn’t understand.

The experience made me think about one of the least translated aspects of church services. Many pastors work hard at communicating their sermons in language that post-Christian people can understand. Most churches are careful with the language on their websites.

But there’s one area that is notoriously overlooked.

Granted, much of the language is universal. Light, life, love, hope, broken, breath… but all too often Christian lyrics veer into foreign vocabulary. We sing of having all of our “fountains” being in Jesus, “Hosanna” in the highest, or even something as basic to our spiritual life as “grace.”

These are foreign terms to most post-Christian people. At the very least, if they share the vocabulary, they have a very different dictionary.

Yes, like my Epcot ride, the music can be visually stunning, performed with excellence, have great melodies… but in the end, nonetheless meaningless.

They don’t understand the language.

And this isn’t just with contemporary music. We don’t have to bring up the even more distant language of traditional hymnody, do we? As in, “Here I build mine Ebeneezer”?

At Meck, we’ve become increasingly sensitized to this as we present the gospel to a very un-gospeled world. Increasing numbers of churches are growing in their sensitivity to language and explanation, in messages and websites, signage and announcements, but then seem to throw all sensitivity to the wind when it comes to music.

So how do you translate?

We’ve started using “explanation videos” for key words as lead-ins to songs. Often these videos have a click-track embedded in the video for our band to allow for effective transitions, or for the song to begin with the video.

The most obvious time to do this is when you are dusting off an old song, such as “Come Thou Fount of Every Blessing.” A beautiful song that we led in to like this:

But as mentioned, it’s increasingly needed for contemporary music. For example, here’s a video we did recently for the Chris Tomlin song “All My Fountains.”

“All My Fountains” Lead-in Video

Or when we sing Jeremy Riddle’s song “Furious,” which speaks of God’s love being furious (a nod to G.K. Chesterton), we might lead in with something like this:

Or when we sing about God’s love being relentless for us, through “Relentless” by Hillsong United, we might lead in to it like this:

Here is a sampling of some other quick introductions we’ve used to explain key words that appear within songs:

The point is simple: No matter how good the ride, Japanese doesn’t cut it. Not without translation.

Even in – perhaps especially in – our music.