3 New Outreach Realities... That Many Churches Still Don't Get 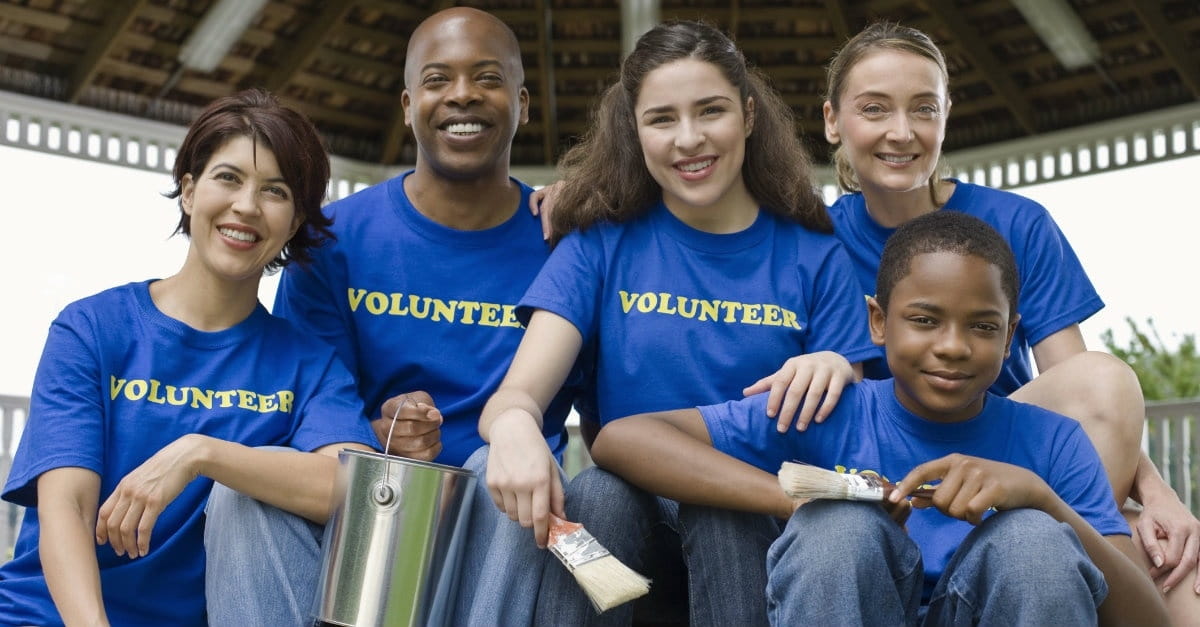 3 New Outreach Realities... That Many Churches Still Don't Get

One of the easiest mistakes to fall into is “strategy rut.” Meaning you embrace a certain strategy during its anointed heyday but then fail to keep abreast of how the Holy Spirit seems to be anointing different strategies now. There is a simple truth about strategy: it’s not permanent. Doctrines, values and mission are eternal, but not methods or strategies. These must be continually and ruthlessly evaluated in light of a rapidly-changing and increasingly settled post-Christian culture.

So why aren’t they?

Two reasons seem to be most responsible. First, we tend to stay with what we know and what we’re comfortable with. If you grew up using bus ministries, Sunday School, revivals and door-to-door visitation for your outreach, you can be prone to stick with them. But second, and more problematic, is when we tend to elevate certain strategies to the “doctrinal” level, like treating door-to-door visitation as the supreme barometer for evangelistic presence.

The truth is that methods and strategies must change. Here are three big changes – among many that have taken place in outreach over the last twenty years – that many churches still don’t get.

A “big day” approach to outreach is simple: seize the naturally big days in terms of cultural attendance, do all you can to reach out and invite people to attend, and do all you can to “hook” them so they will keep attending afterward.

A “big day” approach is still effective. The problem is that many churches haven’t updated their cultural calendar. How so? The biggest days don’t tend to be Easter or Mother’s Day anymore.

In regard to Easter, there just isn’t the cultural impetus to attend that once existed. Further, Easter is now tied to “spring break” on almost every public school and college calendar, making it one of the biggest vacation weekends of the year. There are actually healthy churches starting to dip in attendance on Easter!

As for Mother’s Day, again, moms these days are as unchurched as anyone. Further, families are so spread out geographically that this just isn’t the “big day” it used to be.

What days are? Services surrounding Christmas Eve, the fall time-change weekend, and then the first weekend following the start of school (either in August or September). For example, for the past several years at Meck, we’ve consistently had more people at our Christmas Eve services than our Easter weekend services. And the spike in attendance for the weekend closest to the start of the new school year is one of the biggest spikes we experience.

In talking with other church leaders, we are far from alone.

That was worth a stamp.

Not anymore, and that’s true for both fronts: meaning, it’s not cheap and it’s not that effective. The best mailers are targeted to previous attenders, new households, specific areas surrounding your church, and all to a personalized “name.” Translation: expensive. The results of mass, shotgun types of mailings that fall out of such categories is almost non-existent.

Whether it’s the devaluation of surface mail itself, the inundation of junk mail, the fact that so many churches used it in the past, the shift to electronic communication, or (most likely) the need for something far more personal and relational to move the typical unchurched person in today’s world, mailboxes don’t translate into attendance.

Sidenote: And if you do send something out, please think it through. Most advertise contemporary music, coffee and casual dress. Or put the pastor’s face on the page. Really? That’s what will get an unchurched person to attend? They already have contemporary music, coffee and the ability to dress casually. Such things reflect an eighties mentality, back when boomers were actively looking for a church. That world no longer exists.

So what does work?

3.  The assumptions behind all things “seeker” are outdated.

For the last few decades, the key word in most conversations about evangelism and church growth has been the word “seeker.” As in “seeker churches,” being “seeker-targeted” in strategy, talking about reaching “seekers,” or what a “seeker” might think about our service. Let’s not forget the widespread embrace of being “seeker-driven” and “seeker-sensitive.”

All things “seeker” came on to the scene during the late ‘70s, and was vibrant until the mid-‘90s. It is now irrelevant at best and terribly misleading at worst. The term “seeker” was used to refer in a general way to the unchurched who were turned off to church but open to both spirituality and religion. Think back to the flood of baby boomers wanting to find a church for their kids but feeling freedom from the religious and denominational moorings of their youth. They weren’t rejecting religion, per se, they just felt the freedom to explore other traditions. For example, consider the number of Catholics who explored non-denominational evangelical megachurches. These were people who were truly “seeking” – open to exploring the Christian faith for their life and often in active search-mode for a religious faith (and even home) in order to plant themselves. They had rejected the religion of their upbringing (often Catholicism), not religion itself.

So much for seeking.

According to the Baylor University Religion Survey, 44% of respondents said they spend no time seeking “eternal wisdom.” And 46% told Lifeway Research they never wonder whether they will go to heaven. So when it comes to matters related to God, religion, or even atheism, millions simply shrug their shoulders and ask, “So what?”

Many are now using the term “explorers” to define their target. Yes, this is better than “seeker.” But the point is that people are starting in a different place than they were even 15 years ago.

To be sure, the overarching idea behind all things “seeker” is still valid; meaning, we should have both a strong sensitivity toward the unchurched who have been invited to attend, as well as an objective to make the “front door” of the church as open to them as possible. This is not new; it goes back to Paul’s advice to the Corinthian church in the New Testament (I Cor. 14). But what that means today is different than what it meant even five years ago and again, is a strategy that must continually be evaluated. The value is to be oriented toward the unchurched – so yes, explorer-sensitive – but the method for doing that is in constant flux.

The point is that assuming they are seeking, and creating services for active search-mode, is not the most culturally targeted approach to outreach. Services should be more sensitive to those who are illiterate and skeptical, possibly exploring and open, than those in active search-mode.

Of course, these are just three of the more common changes, chosen because so many churches are still using “big day” approaches on non “big days,” spending thousands on direct mail with scant results, and assuming the ‘90s approach to seeker-services is still in the vanguard of cutting-edge outreach when….