The Real Love of Valentine's Day 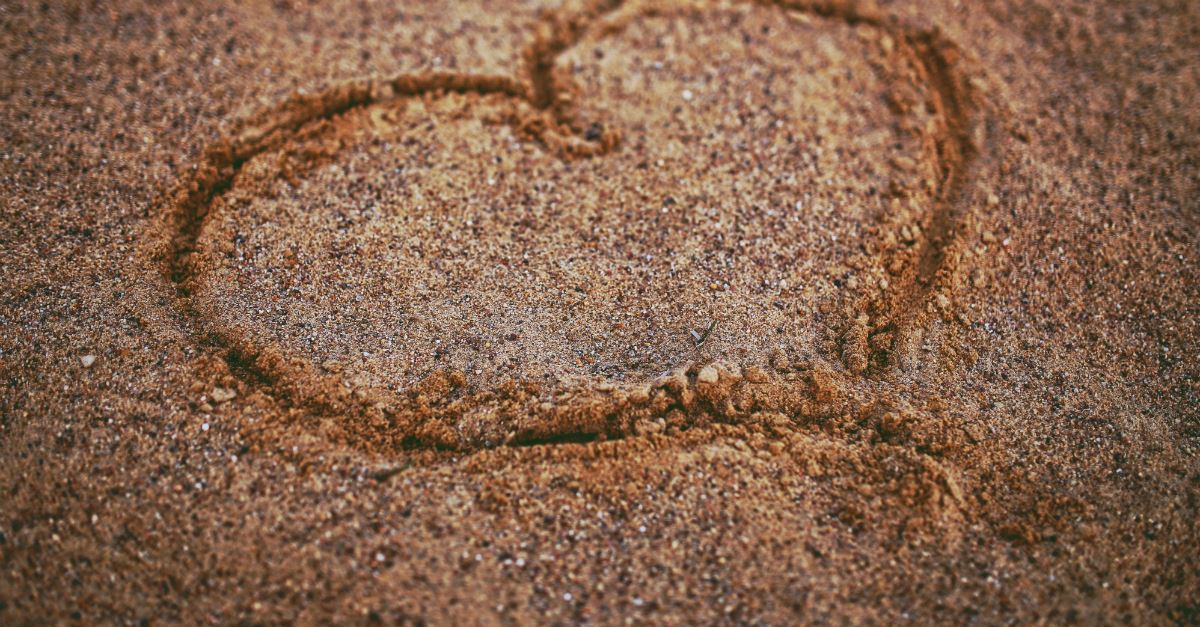 The Real Love of Valentine's Day

Today is Valentine’s Day, marked by many with romantic dates, gifts of flowers and chocolates, and expressions of love to our significant other. For me, it means all of my granddaughters get something from their Papa.

Many forget that it is, more accurately, Saint Valentine’s Day (or the Feast of Saint Valentine). Saint Valentine of Rome was a third-century Roman saint who is commemorated on February 14, the day he was martyred and buried. It has been honored that way since 496 A.D.

So why do we associate his day with love?

The answer is surprisingly shallow. It has nothing to do with his life; no great story of unrequited love or blessings he gave on some young couple. As the New Catholic Encyclopedia notes, the “late medieval custom of sending love notes on Saint Valentine’s Day stems probably from the belief that it marked the mating season of birds.” And we’ve been using his commemoration in similar fashion ever since.

Not exactly fodder for a Hallmark Channel movie.

Yet we should honor the day. Valentine became a saint due to his ministry to persecuted Christians in Rome. He’s honored not simply by Catholics, but Anglicans, Lutherans and even the Eastern Orthodox Church (though for the latter, his day lands on July 6). He should be honored by all Christ followers.

Though clearly in the camp of hagiography, I still love the story associated with Valentine who, while under house arrest, was asked about the validity of Jesus. A judge decided to test Valentine and his faith by bringing the saint to the judge’s adopted blind daughter. If Valentine could restore the girl’s sight, the judge would release him. Valentine laid his hands on the girl’s eyes, and instantly her sight was restored.

The judge, stunned and amazed, asked what he should do now. Valentine told him to destroy all of his idols, fast for three days and then be baptized. Not only did the judge follow this prescription, he also freed all of the imprisoned Christians under his jurisdiction.

Another slice of hagiography – again one that I can’t help but be attracted to – is how he died. Valentine was arrested for the (still) daring act of evangelism, and was sent for trial to Claudius Gothicus, the emperor of Rome. When Valentine attempted to evangelize even the emperor, he was told to either renounce his faith or be beaten with clubs and then beheaded.

He was then executed on February 14.

So send your expressions of love. But take a moment or two and go deeper than Post-It notes on the mirror, Godiva and candlelit dinners, and remember the love that coursed through the veins of Valentine himself that reverberates to this day.

James Emery White is the founding and senior pastor of Mecklenburg Community Church in Charlotte, NC, and the ranked adjunctive professor of theology and culture at Gordon-Conwell Theological Seminary, where he also served as their fourth president. His latest book, Meet Generation Z: Understanding and Reaching the New Post-Christian World, is available on Amazon. To enjoy a free subscription to the Church & Culture blog, visit ChurchAndCulture.org, where you can view past blogs in our archive and read the latest church and culture news from around the world. Follow Dr. White on Twitter and Instagram @JamesEmeryWhite.