The Great Danger of Orthodoxy 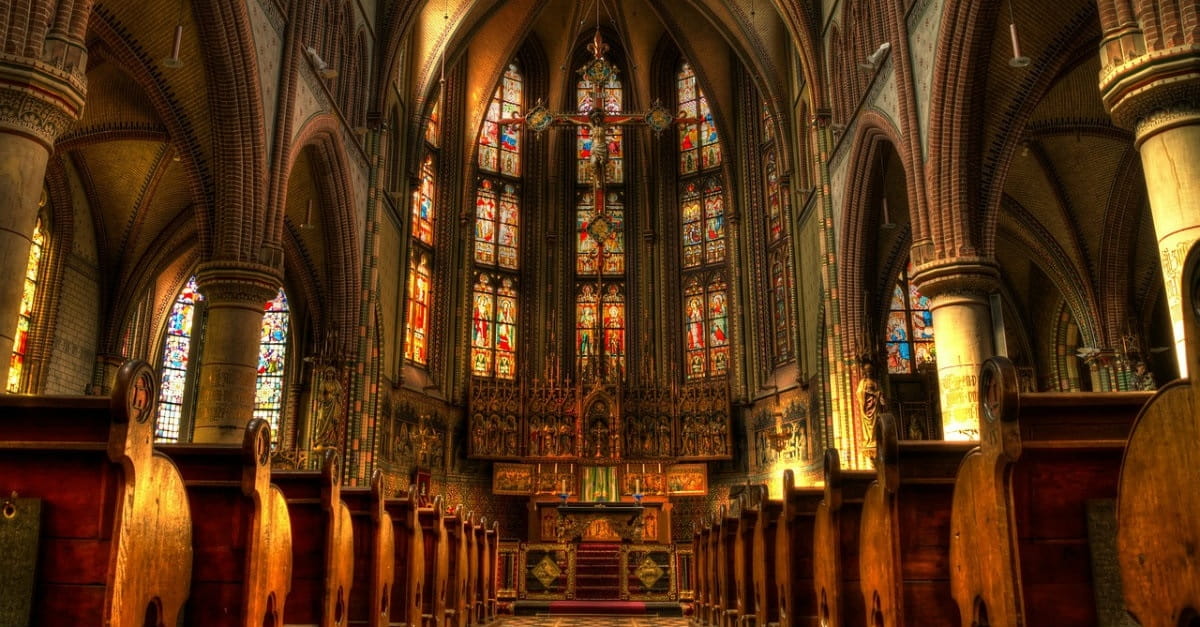 The Great Danger of Orthodoxy

And it is precisely these two dynamics – belief and practice – that most define a religious faith. For example, Christianity is a belief-oriented faith in the sense that we believe individuals are saved by faith, not by works. We are connected by creeds more than practices, confessions more than rituals. While this is truer of Protestants than Catholics, the Catholic Church would still rank what is (or is not) believed as more important than what is (or is not) practiced, at least in terms of what constitutes an “unbeliever.”

Yet the Christian faith, at its best, must contain both. It values orthodoxy and orthopraxy, and does not see them at odds with each other. Orthodoxy should result in orthopraxy. In fact, orthodoxy without orthopraxy, as the New Testament book of James reminds us, is dead.

Why do I bring this up? Because there is an increasing tendency within many Christian circles to value orthodoxy alone, to the point of overlooking gross misconduct in terms of pride, arrogance, deceit and abuse among doctrinal peers. Or, to put forward a Christian faith that is entirely cerebral without being personally spiritual.

That is not the Christian faith, much less the true dynamic of Christian orthodoxy.

I was invited to be a part of a theological task force during the Amsterdam 2000 gathering initiated by Billy Graham. The goal was to develop a fresh statement of evangelical faith, akin to what was famously produced at an earlier such gathering at Lausanne in 1974 under the leadership of none other than the legendary British evangelical thinker, author, pastor and leader, John Stott. Stott, who wrote such classics as Basic Christianity, carried the tongue-in-cheek title of “Pope for Evangelicals” around the world.

But now, it was on to the “Amsterdam Statement.” Led by J.I. Packer and Timothy George, the early formation involved small groups gathered around tables to capture key distinctives and smooth over various tensions.

I was asked to lead one of those table discussions. The discussion started robustly and soon hit a bit of a snag over an aspect related to worship.

Then, a latecomer arrived and took his seat at my table.

It was John Stott.

It was beyond comical to attempt to help “steer” the conversation in such a way that I might assist someone like Stott to gather his thoughts and contribute to the wider conversation. The only reasonable course of action was to defer to his presence, ask for his insights and then write down everything he said and submit it for publication.

He would have none of it.

He simply listened quietly for some time to the conversation on the nature of the church and its role in the world. Should we evangelize, or serve? Offer the gospel, or a cup of cold water? After much discussion, I asked him if he wouldn’t mind sharing his thoughts. He then offered, in a matter of a few sentences, the most brilliant distillation of the discourse with an added word or two that made any additional conversation unnecessary.

I recall his first words, “It would seem to be that we must embrace both orthodoxy and orthopraxy.”

So what is the great danger of orthodoxy?

It isn’t orthodoxy, of course,