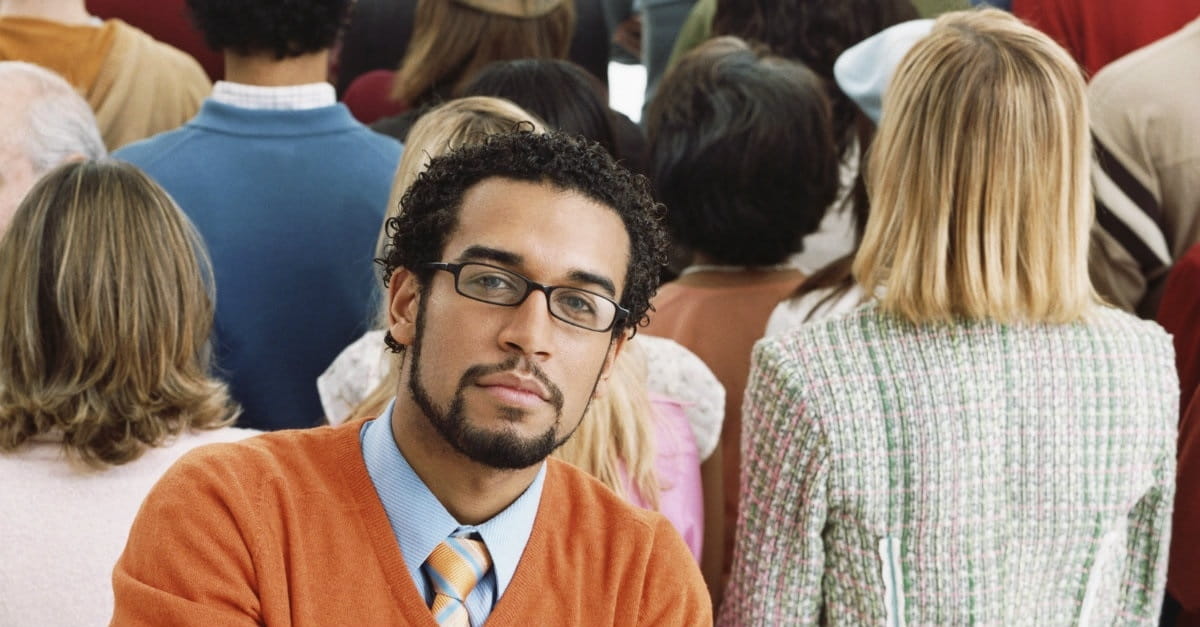 I was recently asked to be on a national radio program debate that would pit being “seeker sensitive” against other models of church outreach.

They wanted me to be the “seeker guy.”

There were many reasons why.

First, it’s an outdated argument. The idea of “seeker” anything is passé. Even those who led the way with all things “seeker” no longer use the term. The reason? Methods change with culture, and today people are no longer seeking.

For the last few decades, the key word in most conversations about evangelism and church growth has been the word seeker. As in “seeker churches,” being “seeker-targeted” in strategy, talking about reaching seekers, or what a seeker might think about the service. All things seeker came on to the scene during the late 70s and were vibrant until the late 90s.

And it was an important concept to explore.

The term was used to refer (in a general way) to the unchurched who were turned off to the church of their childhood but open to spirituality and religion, therefore open to a new church home. Think back to the flood of baby boomers wanting to find a church for their kids but feeling freedom from the religious and denominational moorings of their youth. They weren’t rejecting religion, per se; they just felt the freedom to explore other traditions. Which is why so many Catholics explored non-denominational evangelical megachurches.

And, more to the point, it was these very people who created the megachurch movement. These were people who were truly seeking—open to exploring the Christian faith for their life and often in active search mode for a church home to plant themselves.

They had rejected the church of their upbringing, not the idea of church or religion itself.

But they aren’t seekers anymore. They’re not looking for a religion that would be right for them. I read an article for the Atlantic Monthly, where a man coined a term to describe his own spiritual condition that typifies millions of others just like him.

After a couple of glasses of Merlot, someone asked him about his religion. He was about to say “atheist” when it dawned on him that this wasn’t quite accurate.

“I used to call myself an atheist,” he finally responded, “and I still don’t believe in God, but the larger truth is that it has been years since I really cared one way or another. I’m…”

(and this was when it hit him)

He’s not alone. Forty-three percent of unchurched Americans told LifeWay Research they don’t even wonder whether they will go to heaven. It’s just not on their minds.

A second reason I declined is because if they were using the term (outdated though it may be) to speak about being open and friendly to the unchurched, sensitive to their spiritual and biblical infancy, and desirous of their continued spiritual engagement, then heavens, what is there to debate? Every Christian church on the planet should be sensitive along those lines. If you’re not sensitive in that way, then what is the alternative? Purposefully offensive? Intentionally dismissive?

Third, if they wanted to make the debate about whether a worship service should be about either evangelism or discipleship, then again, there is no debate unless we are erecting straw men on either side. Every church should be about both. The question is how best to go about pursuing both. The apostle Paul chastised the Corinthians for not being sensitive in their worship to outsiders who would be clueless about the activity (I Corinthians 14) and, likewise, took to task any devaluation of authentic worship that wasn’t God-centered.

In earlier years, much about the “seeker-targeted” movement was not only healthy, but a much-needed corrective to the turned-inward culture of the typical church. When your supposedly evangelistic outreach is oriented toward the already convinced, it’s no longer evangelistic.

Today, many of the principles behind the vanguard churches of the 80s – such as Saddleback and Willow Creek – remain both valid and effective. Some, not so much. Styles and emphases change with culture, but that is as it should be. Our message is timeless and never to be compromised; our methods are time bound and must be ruthlessly evaluated in light of ongoing effectiveness.

The dilemma has been when we have confused methodologies with orthodoxy. So let’s talk about when and where we may have done that, and focus on being strategic in our endeavors.

Which means: go ahead and invite me to your next debate.

Let’s just make it one worth having.