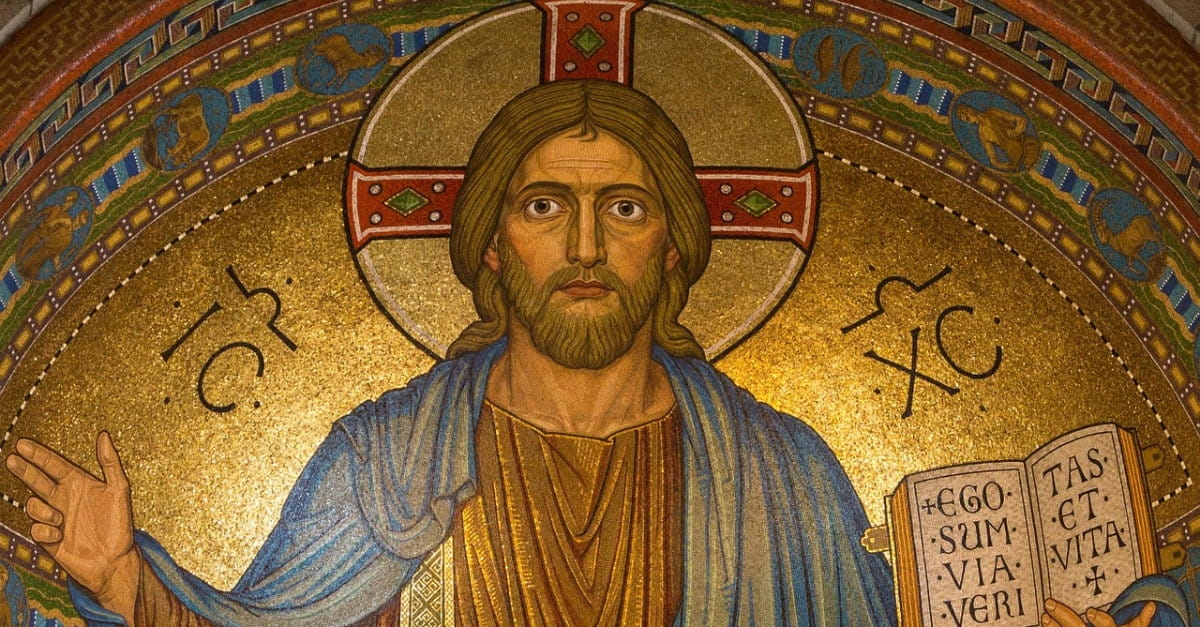 Following His famed “Sermon on the Mount,” the people marveled at Jesus’ teaching because He did not teach the way most teachers taught. The only word they could use to describe the difference was that Jesus taught with “authority,” unlike the scribes who were guided only by their own insights and traditions (Mt. 7:29).

The Greek word upon which this authority is based, exousia, is quite explicit. It has to do with raw power.

There were two primary Greek words for “power” or “might” used in the New Testament in reference to Christ. The first is dynamis, and the second is exousia.

Dynamis speaks of an inherent power within someone or something. Expositors will often point out that it is from the word dynamis that we get our word “dynamite,” letting the connection speak of the power and force intended by the original word. In Luke 9:1 we see the two words brought together as Jesus bestows power and authority on His disciples. Jesus’ dynamis (power) had its foundation in His being anointed; His exousia (authority) was founded on His being sent.

The power of Christ’s teaching then, the authority (exousia) that caused people to marvel, was the power of God Himself. He did not teach like others taught because He had received His words from the mouth of God, like Moses and the Prophets, and He spoke with the unique authority of the Son who alone knows the Father and who alone could reveal Him.

As A.B. Bruce summed up the difference, the scribes may have spoken “by authority,” but Jesus spoke “with authority.” This authority is only available to us today as we convey the words of God. Not our words, but His, which means our only power, our only authority, will come from proclaiming the Word of God.

And it should always be used this way – as the very Word of God. This is precisely what is weakening so many churches today. There is gifted, charismatic teaching, yet no weight to the words. No authority other than what is generated by the speaker’s rhetorical skill. It is akin to a pep rally. Yes, Scripture is used, but that is all.

In other words, used in service to an agenda, used in pursuit of a point, used to embellish an application. In so doing, it is less the Scriptures that are being taught than a pop philosophy that is being wrapped in verses or passages seized for the point of the… point.

And then we wonder why there isn’t more life change through our teaching. In truth, the reason is simple: