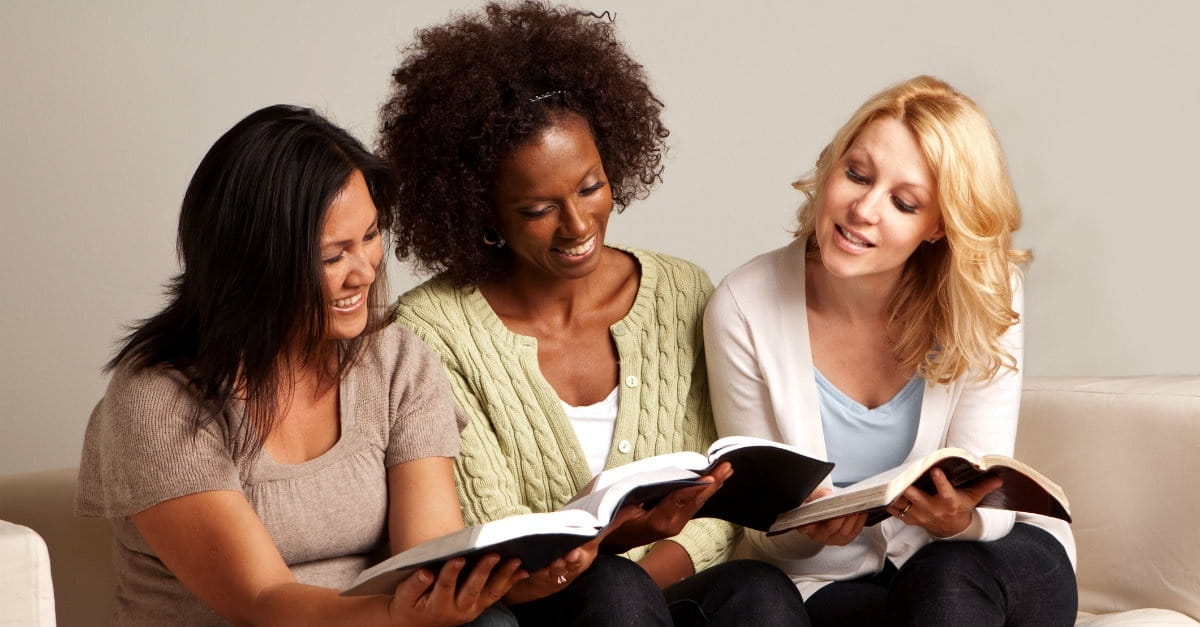 Every year, I offer 10 titles as a suggested summer reading list. These are books that I have either read over the past year or plan to read myself over the summer. Most are brand new. A few, here and there, may be older works that I’m only now discovering myself. They are often a blend of history, fiction, biography and more. Since we’re past Memorial Day, and many of you have already been asking when this annual offering will be… well… offered, here you go (in alphabetical order by author):

Christerson, Brad and Richard Flory. The Rise of Network Christianity: How Independent Leaders Are Changing the Religious Landscape. Denominations gave way to parachurch groups, which gave way to megachurches. Now the move is toward networks of independent churches, which the authors call “the fastest-growing form of Christianity in the U.S.” Specifically, “Independent Network Charismatic.” Translation: a tributary of Christianity that emphasizes aggressive engagement with the supernatural – including healing, direct prophecies from God, engaging in “spiritual warfare” against demonic spirits – and social transformation. The book is greatly enhanced by in-depth interviews with leaders and participants. Intriguingly, the authors predict this will lead to a more experimental faith, one oriented around practice more than theology; more shaped by the individual religious “consumer” and authority figures. In other words, it will be in the hands of individuals more than institutions. It’s an important read, and an important wake-up call to the dangers inherent within.

Dreher, Rod. The Benedict Option: A Strategy for Christians in a Post-Christian Nation. One of the most discussed Christian books released in the past year, Dreher’s work on the “Benedict Option” had been long anticipated due to his writing and speaking on the subject. Not to mention his position as senior editor at The American Conservative. He begins with a premise few can deny: “American Christians are going to have to come to terms with the brute fact that we live in a secular culture, one in which our beliefs make increasingly little sense. We speak a language that the world more and more either cannot hear or finds offensive to its ears.” It is his response to this new reality that has sparked conversation. His way forward is actually the way “back” – all the way back to St. Benedict of Nursia – a 6th century monk who retreated into the forest and created a new way of life for Christians. Dreher argues that we need to “retreat” as well and shore up Christianity in the face of the tidal wave of secularism. Dreher’s thesis is akin to that of how the Irish saved civilization by being cut-off from the world and preserving the great manuscripts following the fall of Rome. Many will argue with his suggestions, arguing for a more robust engagement with culture. But it is a thought-provoking work that deserves consideration and conversation. Whether you agree with his way forward, much of his assessment of culture is spot-on.

Fuller, Randall. The Book That Changed America: How Darwin’s Theory of Evolution Ignited a Nation. The title is not hyperbole. On the Origen of Species truly did change our world. It reshaped – for good or ill – notions about nature, religion, science and race. What is unique about Fuller’s work is that he looks at Darwin’s book through the lens of pivotal thinkers of the time (it was published in 1860), such as Henry David Thoreau and Bronson Alcott, as well as such notable writers as Emerson, Louisa May Alcott and Frederick Douglas. Some embraced his ideas, some rejected – as is still the case today. This is a book about a book that changed the 19th century and, through that, affects us to this day. If you want to understand cultural currents and forces through a historical lens, this is a textbook case.

Harari, Yuval Noah. Homo Deus: A Brief History of Tomorrow. In this sequel to the bestselling Sapiens: A Brief History of Mankind (very much worth reading if you haven’t yet), Harari builds on his reputation as a writer for thought-leaders (Sapiens was lauded by Mark Zuckerberg and Barack Obama. Bill Gates said it would be one of 10 books he would take to a desert island). Like many such writers of this ilk, he serves up big ideas in easily digestible bites. In his first book, Harari detailed how humankind came to rule the planet. In this sequel, he tackles humanity’s future. His working thesis? Humanity will lose not only its dominance, but its very meaning. Again – as with many books on this list – you won’t agree with his presuppositions, much less his conclusions, but in terms of intellectual stimulus, this has the adrenaline of your best course in college that actually made you think. (Advice: read Sapiens first if you haven’t already.)

James, P.D. The Mistletoe Murder: And Other Stories. P.D. James, one of the true masters of crime fiction, died in 2014 at her home in Oxford, England, at the age of 94. Best known for her 14 Adam Dalgleish mysteries, she also saw her dystopian novel The Children of Men become a major motion picture. I met Baroness James while studying at Oxford in 2005. She was invited to be a guest lecturer to a select group of students, and I was fortunate enough to be included. She was even gracious enough to inscribe my copy of Death in Holy Orders, one of my favorite Dalgleish tales. That night she offered an exceptionally engaging commentary on the interplay between her Christian theology and her mysteries. She said she was often asked how she could write about murder as a Christian. Her answer was that she was writing about the human condition, including sin, and murder brought that condition into the clearest of lights. The “Queen of Crime” was often commissioned to write a special short story for Christmas. Four of the best of these have now been released for the first time, two of which feature her famed Dalgleish. It is thoroughly P.D. Jamesian, which means ready to be devoured.

McCullough, David. The American Spirit: Who We Are and What We Stand For. There are a handful of contemporary authors that I will read no matter what they write, or how often. Historian David McCullough is one. He hasn’t written a true “book” since his book on the Wright brothers (which was masterful). This is a collection of speeches McCullough has given, but they are well worth your time. McCullough – winner of two Pulitzer Prizes, two National Book Awards and the Presidential Medal of Freedom – is a national treasure.

Rees, Laurence. The Holocaust: A New History. First things first. If Richard J. Evans has written the definitive trilogy on the history of Nazi Germany and World War II (and he has), then Laurence Rees has written the definitive works on the Holocaust that took place within that era. Beginning with Auschwitz, he now delivers his magnum opus in The Holocaust. It is full of important ideas. Rees argues that while “hatred of the Jews was at the epicenter of Nazi thinking, we cannot fully understand the Holocaust without considering Nazi plans to kill millions of non-Jews as well.” He also reveals “that there was no single overarching blue-print for the Holocaust. Instead, a series of escalation compounded into the horror.” And, “Hitler was most responsible for what happened, the blame is widespread… and the effects are enduring.”

Springsteen, Bruce. Born to Run. I love the music of Bruce Springsteen. I feasted off his lyrics as I went through high school, cutting my teeth on the 1975 release of Born to Run, then racing back to his two earlier albums, then waiting breathlessly for every new release thereafter. When I finally saw him in concert (I already had bootlegs of his famed live performances), it was electric and to date, the best concert performance I’ve ever experienced. His long-awaited biography did not disappoint. If you are a fan of “Bruuuuuuce,” then you will devour every page that gives background and insight, story and color, to the soundtrack of your life.

Stanley, Jason. How Propaganda Works. If you’re like me, you won’t agree with everything in this book. Not by a long shot. But you will be intellectually provoked in helpful ways. There can be little doubt that we must understand propaganda anew in the day of the internet, “fake news” and more. The subtle ways propaganda works are critical to note, and Stanley offers helpful inroads into that awareness.

Wu, Tim. The Attention Merchants: The Epic Scramble to Get Inside Our Heads. As a New York Times book review of Wu’s work noted, “the compelling thesis [is that]… the age of mass media and mass marketing is characterized by an arms race between those who seek to capture the valuable commodity of our attention and capitalize on it for gain and those who resist this harvesting of time… Wu’s argument is that each boom in commercial media in some way went too far and provided an either minor or major revolt, pushing the advertising industry to adopt more sophisticated or extreme methods to monetize our time.” If that makes sense, and it should, then you know it’s worth the time to read the book.

And, of course, I wouldn’t mind you noting my own new release, Meet Generation Z: Understanding and Reaching the New Post-Christian World (Baker).