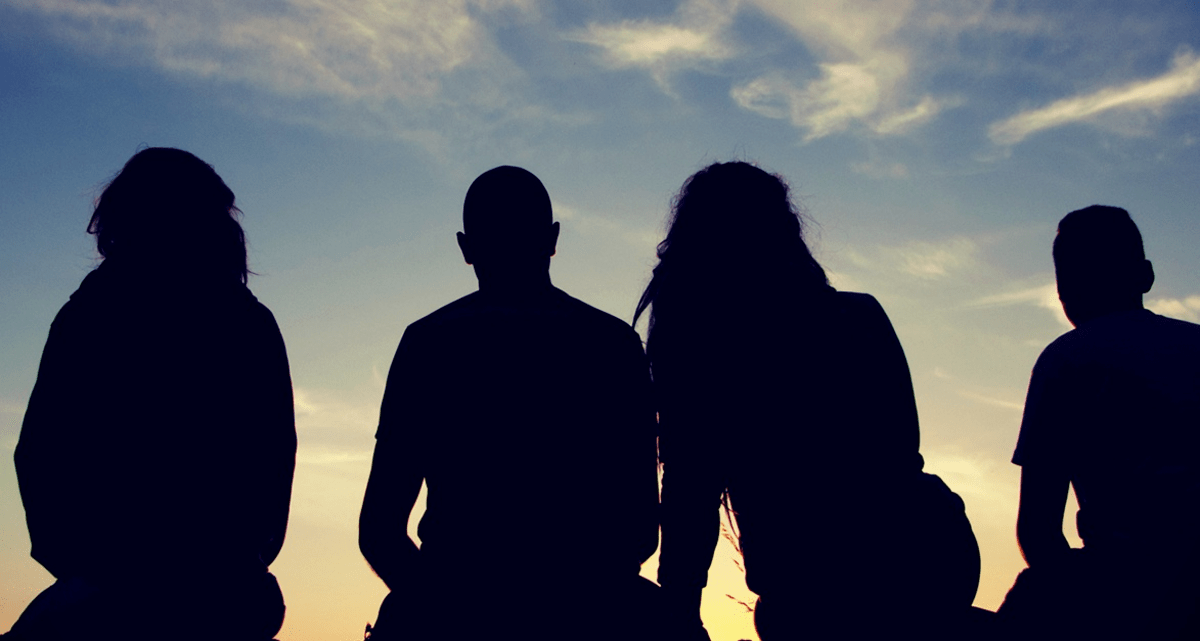 In the recent 2015 Church and Culture Conference, I gave a talk on the six strategic decisions our church has made that has allowed it to grow from one family to over 10,000 active attenders through 70% growth from the unchurched.

One of those six decisions was to be cultural missionaries, and act on it.

I think we all know what a good missionary would do if dropped into the darkest recesses of the Amazon basin to reach an unreached people’s group.

They would learn the language.

They would try and understand the customs and rituals.

They would work to translate the Scriptures, and the message of the gospel, into their indigenous language.

When it came to worship, they would incorporate the musical styles and instruments of the people.

In other words, they would try and build every cultural bridge they could into their world in order to bring Christ to bear. Why is it that what would be so natural (not to mention obvious) to do in that missiological setting is so resisted in our own?

And make no mistake; wherever you are is your mission field.

But it’s not just about being a cultural missionary, but understanding what aspect of culture you’re after.

For example, think about all that is coming out in Christian publishing about the Millennials. The evangelical publishing world is fixated on why Millennials are leaving the church. They get them to write blogs, articles and books about their disaffection, and from this extrapolate what the church has to do and where it has to change in order to reach this generation for Christ.

Okay – think about that.

The disaffected Christian Millennials are not abandoning Christ, just the church. Okay, so did their parents. And their parents before them. They either came back to the church, or reinvented it stylistically.

What is news is the rise of the “nones,” which are those Millennials (and their parents) who are abandoning religion altogether.

The real story you need to get as a leader isn’t about Christians wanting more of a narrative, wishing their pastor was more like Donald Miller, hating the big-stage production of the eighties megachurch, or anything else.

The real issue is much larger.

So be a cultural missionary, and make sure you are studying the right part of the culture.

But you can’t stop there. Once you get your cultural missionary work done, you have to act on it.

Most pastors I know are versed in what it would take to build a cultural bridge. But they don’t act on it. And it’s because they feel like they are caught between a very unique rock and a hard place.

Yet times have changed. Culture has shifted dramatically. Unless they reach the next generation, the church will simply get older and smaller, year by year, until it is a shell of what it once was.

But if they attempt to implement some of the things they feel could make a difference, they run the very real risk of alienating their current base of support – the people paying the bills, serving in the nursery, and leading their teams.

So they feel stuck.

If they don’t change, they fear a slow death.

If they do change, they fear a quick death.

And if you are like most people, you would rather put it off as long as possible. So we do.

But where does it say we are called to survive?

So inherent within this is the courage to change, and change continually. In every one of our membership classes, we tell people the same thing:

“If you like Meck the way it is right now in terms of style of music, or what we do on the weekends, be warned. It’s different than what we did 24 months ago, and I can guarantee you it will be different 24 months from now.”

Does that mean we lose people?

But the mission stays strong.

Adapted from the 2015 Church and Culture Conference. Click here to purchase mp3s of this and other #CCConference2015 addresses.

James Emery White is the founding and senior pastor of Mecklenburg Community Church in Charlotte, NC, and the ranked adjunctive professor of theology and culture at Gordon-Conwell Theological Seminary, which he also served as their fourth president. His latest book, The Rise of the Nones: Understanding and Reaching the Religiously Unaffiliated, is now available on Amazon. To enjoy a free subscription to the Church and Culture blog, visit churchandculture.org, where you can view past blogs in our archive and read the latest church and culture news from around the world. Follow Dr. White on twitter @JamesEmeryWhite.