Are You (Really) Called to Plant a Church? 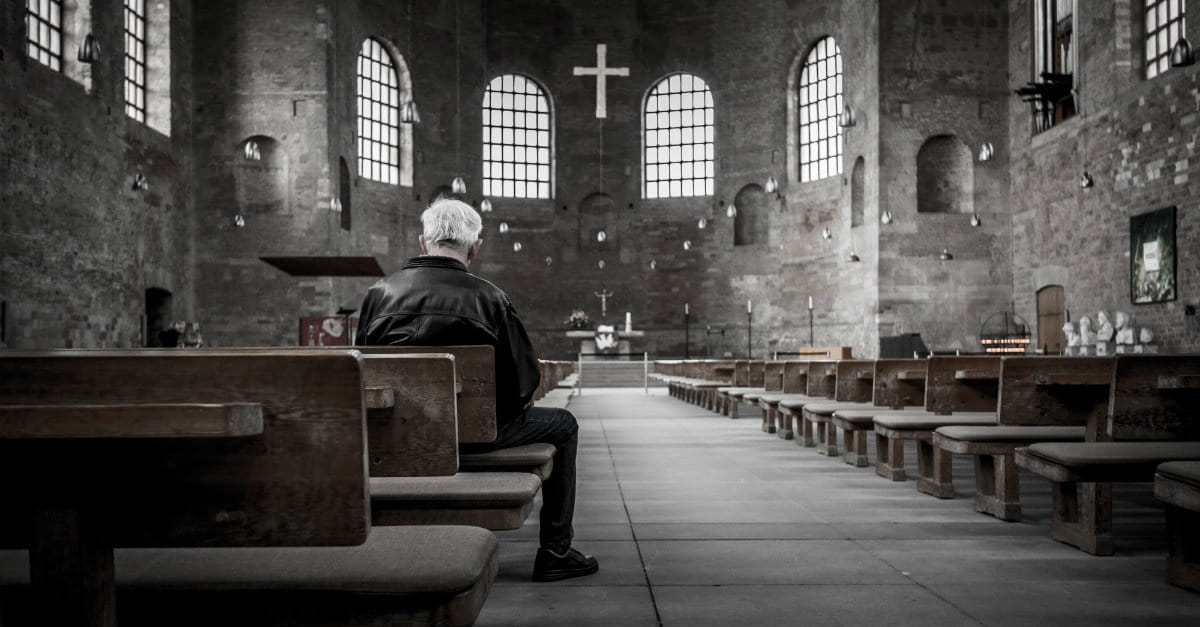 Are You (Really) Called to Plant a Church?

When I entered vocational ministry some 30-plus years ago, the path was clear: you graduated from college, went into a residential program at a seminary, and then found placement at a church under a seasoned pastor or pastoral team.

You would typically begin with student ministry, being mentored and developed for a lifetime of student ministry, or perhaps to prepare for the pastorate. If you became a senior pastor, it was after a few years of service and after attaining a relatively mature age.

There was much that was beneficial and good in that process. You didn’t assume pastoral leadership of a community of faith before you were seasoned and had reached a certain level of personal life maturity. You were given experience in a church in relatively safe settings (translation: the amount of damage you could do was limited). And you had life experience – as in marriage, parenting, sickness and grief.

Planting a church? Almost unheard of. When God called me to do that very thing, I actually wondered whether it was even legal. And doing it in your early twenties, right out of college and/or before seminary? Not a chance. Few, if any, denominational structures would have supported it. Yes, Paul told Timothy not to let others look down on him for his youth, but most scholars would put Timothy in his thirties at the time of Paul’s words (and Timothy had been well-mentored and developed prior to that point).

Now, almost everyone entering ministry wants to plant a church. Not only that, they want to be the senior leader from day one. Many have no real experience, much less theological training.

Without commenting on whether this is a good thing or not (much of it is not, which is why failed church plants and train wrecks in leadership seem to be littering the landscape), the real issue is calling.

Granted, calling is a highly personal issue and by no means do I pretend to know the formula to go through to make sure that someone is actually called by God to do something. But I do believe there are some unhealthy reasons for starting a church that have very little to do with calling, but can often be substituted for it.

The first is to just want to pastor a big church. You feel like planting is the way to growth, and it's a big church you want instead of being called to plant a church. The danger is that you mistake healthy ambition for the Kingdom with unhealthy desires for success and size and achievement.

The second is to be the next Bill Hybels, Andy Stanley, or… you fill in the “celebrity pastor” blank. You want to be recognized, and it seems like the “hot” people who are on the conference circuit, writing books, launching personal ministries built around their name and social media accounts are not only senior pastors, but church planters. Bottom line? Many can be seduced to planting a church because they want fame.

A third reason is because you have a particular kind of church you want to lead or be a part of, and this is a means to that end. You have a particular style or method, and you want the freedom to pursue it. But in truth, this is different than a call to plant a church of that type. There’s a difference between being called by God to plant a church and simply desiring a venue - an outlet - for a style of ministry that you find personally fulfilling.

A fourth reason, similar to the third, is that you want to be in charge. You want to be the leader, the decision maker, the one calling the shots. You don’t like answering to others, being supervised by others, so you plant a church to create a situation where you can name yourself president and CEO. Obviously, the larger question is whether you have the leadership gift; and even then there still remains the two follow-up questions: are you called to be a pastor, and are you called to do it through church planting?

A fifth reason that should never be substituted for calling is to leave a difficult situation. Wanting to leave a church is not the same as a call to go start a church. The issue is whether you are called to plant, not whether it is merely expeditious to plant. I’ve seen more churches planted because someone was fired, failed morally, fled division or just got disgruntled than I care to. That’s not a calling.

Finally, desire is not the same as calling. I sense that many want to plant a church for self-centered reasons. They want to create a dream life, dream job, in a dream location, in a dream context. It’s as if church planting is merely a means to an end for themselves. It’s become an ecclesiastical career path to comfort and security. Do I even need to comment on this one?

As I said, calling is a deeply personal issue, and an even deeper spiritual one. But it doesn’t take a lot of reflection to pinpoint substitutes for calling that should be rooted out, exposed, and then eradicated from pursuing what God’s will really is.

After all, that’s what calling is:

... actually hearing Someone calling our name, not the echo of our own voice.

James Emery White is the founding and senior pastor of Mecklenburg Community Church in Charlotte, NC, and the ranked adjunctive professor of theology and culture at Gordon-Conwell Theological Seminary, where he also served as their fourth president. His latest book, The Rise of the Nones: Understanding and Reaching the Religiously Unaffiliated, is available on Amazon. To enjoy a free subscription to the Church and Culture blog, visit ChurchAndCulture.org, where you can view past blogs in our archive and read the latest church and culture news from around the world. You can also find out more information about the upcoming 2016 Church and Culture Conference. Follow Dr. White on twitter @JamesEmeryWhite.