He was referring to the church.

Jesus made this staggering claim because the church would be His ongoing incarnation on planet earth. The church is His body, His presence, His life – the means for His ongoing ministry to the world, not simply as the universal body of believers around the world, but as concrete communities of faith gathered together in the name of Christ as mission outposts to the world. And you cannot fulfill God’s plan for your life, much less change the world, apart from taking your place in its mission and ministry, community and cause.

Reflecting on a lifetime of study in the social sciences, Peter Berger suggests that the key to resisting the secular culture of our day is for communities of faith to self-consciously and determinedly stand against the secular onslaught. As critical as it is to understand the process of secularization, it pales in comparison to grasping the church’s mandate to engage in “countersecularization.” The church, writes Dennis Hollinger, is the “visible, corporate expression of the Christian worldview.” Famed missiologist Lesslie Newbigin would agree: “I have come to feel that the primary reality of which we have to take account in seeking for a Christian impact on public life is the Christian congregation… Jesus…did not write a book but formed a community.” 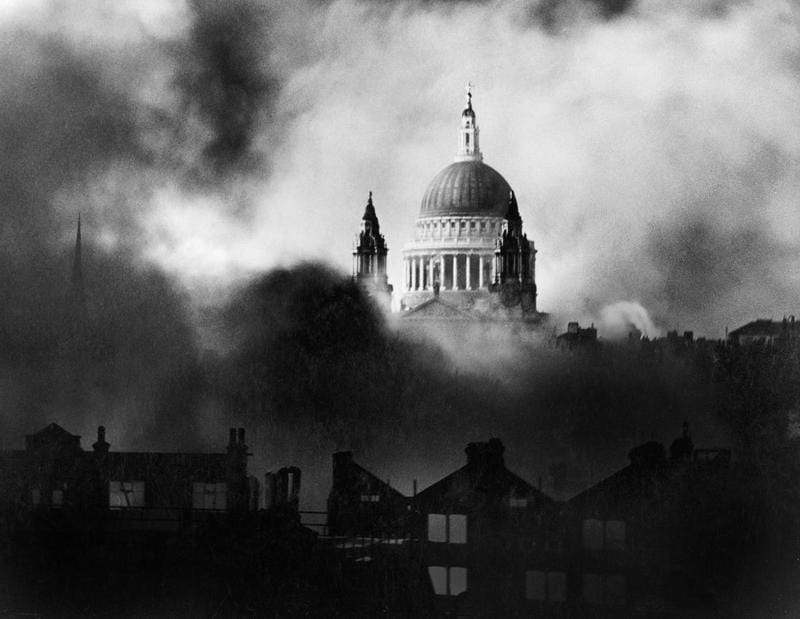 During World War II the people of London were subjected to the fierce blitzkrieg attacks of the German air force. Throughout the blitz St. Paul’s Cathedral miraculously escaped major bomb damage, though surrounding areas were reduced to rubble. Rising strong and tall against the London skyline, St. Paul’s became the symbol of London’s soul, and its spirit was the foundation on which the city would be rebuilt. Like St. Paul’s, the church alone can withstand the onslaught of the world and, standing firm, recapture the soul of a lost and weary world.

This is our mission – indeed, our great commission: through the church we are to reach out to those relationally divorced from Christ and turn them into fully-devoted followers (see Matthew 28:18-20). No other endeavor could eclipse the global impact of this cause.

But it won’t just happen.

We do not live and breathe in a neutral environment but in the midst of a hostile conflict, and we are behind enemy lines. The god of this world has been named, and he is ensconced firmly on his throne. There is only one domain beyond his control that stands in the way of total dominion: the body of Christ. As a result, the church is under constant assault, for it stands alone against the night. It demands constant reinforcement and steadfast commitment.

The church is not simply in the vanguard of kingdom advance; it is the entire assault force.

And according to Jesus’ words, the church is not only to take a stand against evil…

… but also to stage a frontal attack.

Peter Berger, The Desecularization of the World.

Lesslie Newbigin, The Gospel in a Pluralist Society.