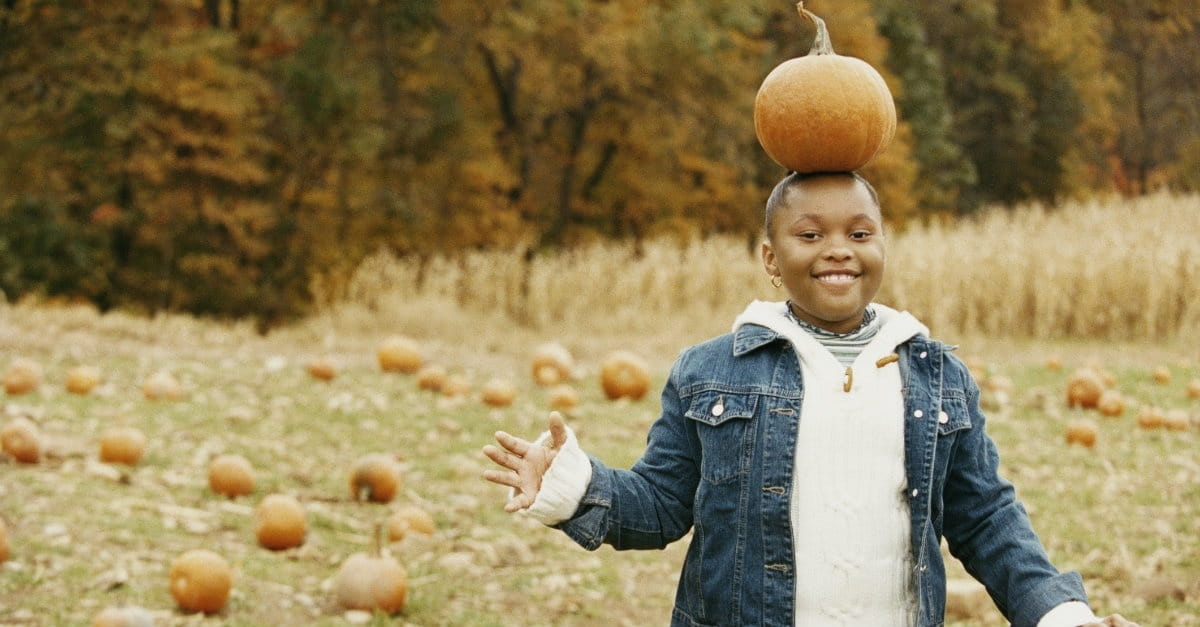 I grew up in a day when Halloween was little more than pumpkins, fall festivals, hayrides and dressing up as a pirate or a farmer to go trick-or-treating. And that’s also what it was like for my (now) very post-Halloween-age children.

I know its history, but few celebrations in our day are free from pagan roots – almost all had a pagan heritage that was later seized and transformed by a Christian culture. So that doesn’t matter much to me. On the Christian calendar, October 31 is actually to be celebrated as part of Reformation Day, in remembrance of when Martin Luther posted his 95 theses on the door of the Wittenberg church, sparking the Protestant Reformation.

So while I still hold to the childlike fun the night can hold, I no longer view the day itself as innocent.

But it’s not because of the occult.

It’s because of the sex.

In an article in the New York Times titled, “Good Girls Go Bad, For a Day,” Stephanie Rosenbloom writes of the changing nature of women’s Halloween costumes in the last several years.

Little Red Riding Hood, in her thigh-highs and miniskirt, does not seem en route to her grandmother’s house.

Goldilocks, in a snug bodice and platform heels, gives the impression she has been sleeping in everyone’s bed.

And then there is the witch wearing little more than a Laker Girl uniform, a fairy who appears to shop at Victoria’s Secret, and a cowgirl with a skirt the size of a – well, you get the point. As Rosenbloom notes, the images “are more strip club than storybook.”

No wonder Halloween costume stores have signs out front that say: “No one under 18 allowed without a parent.”

So my take on it all is pretty simple.

I think Halloween as an American cultural event for kids is no big deal. Dress them up as one of the minions from Despicable Me and have fun. It's just not a big deal from the paranormal or occultic perspective on things. In my opinion, this is an area where a lot of people are majoring on the minors.

It’s not the kids and Halloween that are the problem…

You’re the ones making it dark.

Editor’s Note: With Halloween falling on a Monday this year, the Church & Culture Team thought it appropriate to release this blog originally published in 2013.