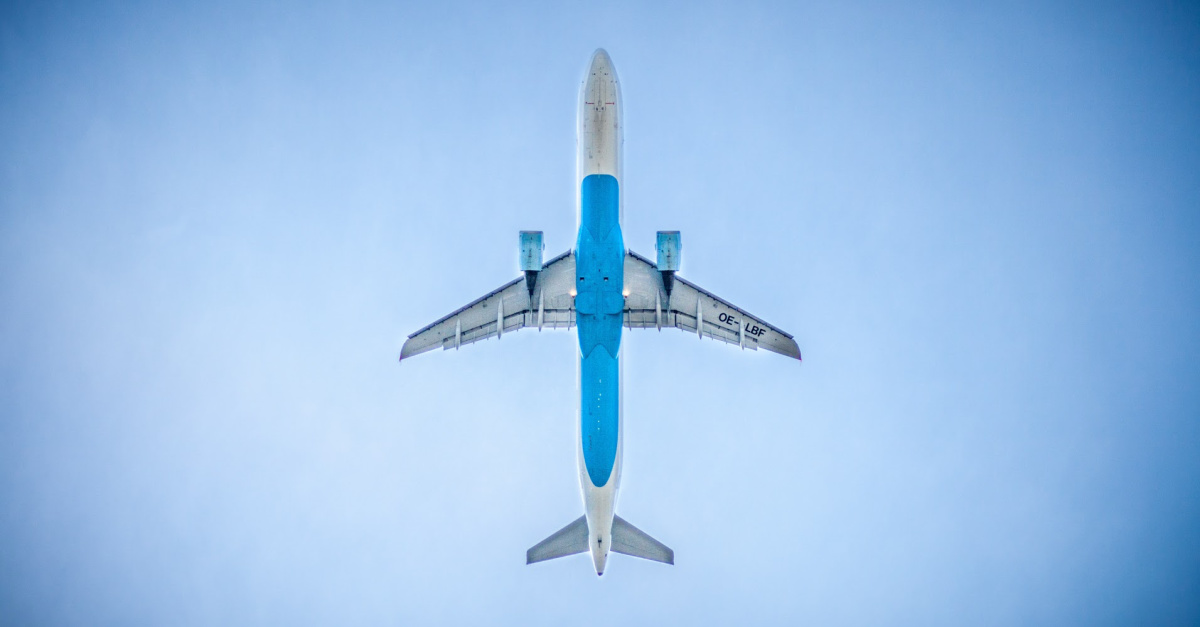 Twenty minutes before her flight took off from Tehran Wednesday morning, Sheyda Shadkhoo called her husband from aboard the airplane. She had been visiting her mother and sisters in Iran and was heading back to her husband in Canada.

She was concerned about tensions between Tehran and the US. According to her husband, she had a premonition that her plane was going down and was worried about the people she would leave behind.

“She wanted me to assure her that there wasn’t going to be a war. I told her not to worry. Nothing’s gonna happen,” her husband told reporters. “She said, ‘OK. They’re telling me to turn off my phone. Goodbye.’ That was it.”

Sheyda Shadkhoo was one of 176 people who died when Ukraine International Airlines (UIA) Flight 752 crashed shortly after takeoff.

What destroyed the airliner?

US, Canadian, and British officials said yesterday it was “highly likely” that an Iranian anti-aircraft missile downed the jetliner. They said the strike could well have been a mistake amid rocket launches and high tension in the region.

Canadian Prime Minister Justin Trudeau stated, “We have intelligence from multiple sources, including our allies and our own intelligence. The evidence indicates that the plane was shot down by an Iranian surface-to-air missile.”

UIA Flight 752 stopped transmitting data just minutes after takeoff and not long after Iran launched missiles at US forces in Iraq. Iran is denying responsibility this morning, accusing the US of “spreading lies” about the crash.

Of the 176 people on board, 130 were Iranian, sixty-three were Canadian, eleven were Ukrainian (including nine crew members), ten were Swedish, four were Afghani, three were Germans, and three were British.

A coyote attacks a five-year-old boy

I returned last Sunday from another study tour of the Holy Land. Our plane left Tel Aviv Saturday night, the day after the attack that killed Iranian Maj. Gen. Qassem Soleimani. I admit a bit of relief when our flight landed uneventfully in the US the next morning.

Air travel can be stressful for many passengers in the best of circumstances, given our complete inability to control the airplane or the weather we encounter. When we hear news like the UIA Flight 752 tragedy, it further reinforces the unpredictability and instability of our fallen world.

Few Americans have a say in whether we go to war or abstain from military conflict, though such decisions affect us all. Few of us have any direct involvement in setting interest rates or otherwise directing our economy, though its health affects us all.

The body of a third skier killed in an avalanche was found yesterday in an Idaho ski area. Severe weather is expected today and tomorrow in parts of the central and eastern United States. It is expected to be one of the most significant systems of the season so far. Those of us in Dallas are preparing for large hail, flash flooding, and possible tornadoes.

When we read such stories, it’s hard not to feel powerless. No one can say with certainty what will happen as a result of the UIA Flight 752 tragedy. We don’t know what to expect in the larger geopolitical conflict between Iran and the West and its allies.

What we can know is that true happiness is not found in this fallen world, no matter how stable or unstable it seems to be.

In The Right Side of History, Ben Shapiro reports that three-quarters of Americans say they aren’t confident “life for our children’s generation will be better than it has been for us.” A huge plurality of young Americans are more fearful than hopeful for the future. Suicide rates are rising dramatically.

Here’s his explanation: “The problem is that what we’re pursuing isn’t happiness anymore. We’re pursuing other priorities: physical pleasure, emotional catharsis, monetary stability. All these things are important, of course, but they don’t bring lasting happiness. At best, they’re means necessary to the pursuit of happiness. But we’ve mixed up the means with the end. And in so doing, we’ve left our souls in desperate need of sustenance.”

What is the path to happiness? Shapiro: “Lasting happiness can only be achieved through cultivation of soul and mind. And cultivating our souls and minds requires us to live with moral purpose.”

“When I am afraid, I put my trust in you”

And we can claim God’s assurance: “Fear not, for I have redeemed you; I have called you by name, you are mine” (Isaiah 43:1). We can pray with David, “When I am afraid, I put my trust in you” (Psalm 56:3). And our peace in perilous times will be a powerful witness to a fearful culture.

Where do you need such peace today?