Will You Soon Make Payments with Your Face? 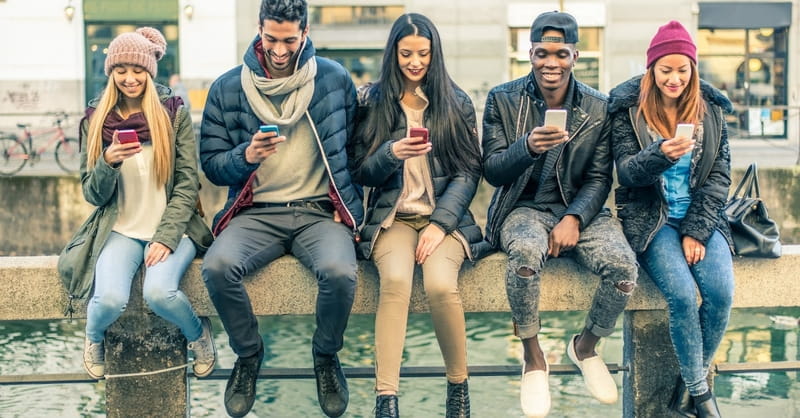 Will You Soon Make Payments with Your Face?

Face-detecting systems in China now authorize payments, provide access to facilities, and track down criminals. According to the current MIT Technology Review, this technology may soon spread to other countries around the world.

Speaking of new technology, the Drone Racing League World Championships are on television this week. Last year, more than thirty million people from forty countries watched. Venture capitalists have invested $20 million in the sport this month.

Meanwhile, Amazon is on track to become America’s largest clothing retailer. It is planning a program called “Prime Wardrobe” that lets you try on clothes before you buy them. The company is already expanding its grocery delivery business and recently agreed to acquire Whole Foods.

If you remember when you needed money to buy things, drones didn’t exist, and Amazon was just an online bookstore, you’re as old as I am. But the world is changing faster than ever, and we can wax nostalgic or we can embrace the opportunities of this new day.

Innovation has always been part of God’s plan for his people. In The Saint vs. the Scholar, Jon M. Sweeney makes this point in a perceptive way.

He notes that nineteenth-century historian Jacob Burckhardt “first claimed the word renaissance as a formal noun, forever stamping his favorite era with that name.” Burckhardt then bracketed “everything between the fifth and fifteenth centuries—between what we often call the decline and fall of Rome and the Renaissance—as the Dark Ages. In other words, he threw the entire Middle Ages (another deliberately diminutive phrase) under the bus.”

Consider some of the events of the “Dark Ages”:

•    The founding of Oxford, Cambridge, and other centers of educational excellence.
•    The creation of the Magna Carta, the founding document of British and American liberties.
•    The intellectual advances of Anselm, Peter Abelard, Thomas Aquinas, and William of Ockham.
•    The work of Roger Bacon and the growth of experimental science.
•    Major initiatives in agriculture, metallurgy, navigation, textiles, paper, and printing.

God has been at work in every generation of human history, and ours is no exception. Now we must choose: we can fear the future, or we can help create it. We can resist change, or we can lead it.

St. Augustine: “Hope has two beautiful daughters. Their names are anger and courage; anger at the way things are, and courage to see that they do not remain the way they are.” Will you pray for both today?