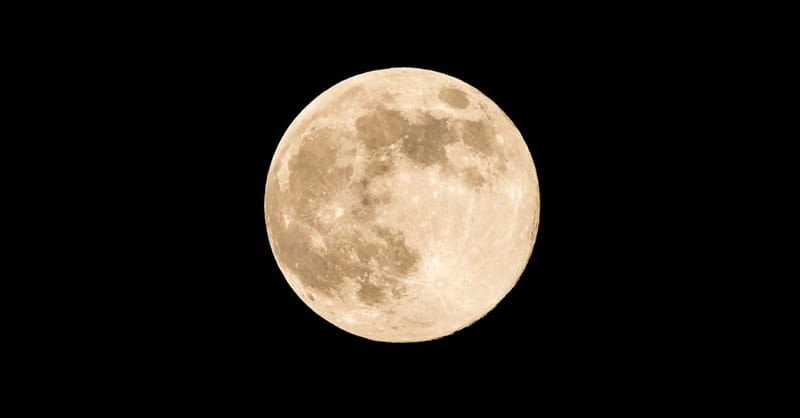 An organization called “Unsealed” has produced a video on this astronomical event that has been seen 2,762,163 times as of this morning. It begins with Revelation 12’s depiction of “a woman clothed with the sun, with the moon under her feet, and on her head a crown of twelve stars” (v. 1). She is pregnant and gives birth to “a male child, one who is to rule all the nations with a rod of iron” (v. 5).

The film claims that “the woman is the constellation Virgo” while “the male child is Jupiter,” which “represents Christ and His Church.” As the video depicts Jupiter moving out of Virgo (signifying the “birth” of the “male child”), lights flash across the sky. Clothes are left behind by people who have apparently been “raptured.” The video ends with the words, “No one knows with certainty the day or hour, but faithful servants are watchful.”

The title of the video now includes the words, “Date Setting A Sign, NOT The Rapture.” But as one of the writers associated with the prediction states, “The world is not ending, but the world as we know it is ending.”

My point this morning is not to discuss the numerous logical and biblical fallacies in the video and related materials. (For more, see Ed Stetzer’s excellent response in Christianity Today.) Nor is it to claim that I know what Jesus did not: “Concerning that day and hour no one knows, not even the angels of heaven, nor the Son, but the Father only” (Matthew 24:36).

Linking the “Unveiled” film with all evangelical Christians is unfair. When we wake up Sunday to find the video’s prophecy unfulfilled, even more people are likely to mock our faith. But such is the culture we inhabit.

The Handmaid’s Tale won last Sunday’s Emmy for Outstanding Drama Series. According to Wikipedia (I have not seen a moment of the show), the plot is set in “the totalitarian, Christian theonomic government of ‘Gilead.'” Most women are infertile; the few that can bear children are assigned to the ruling elite who rape them to produce children. All this follows an “‘extremist interpretation’ of a Biblical account.” (For more, see this description of the show’s horrific slander.)

Such a cruel caricature of Christianity is made even more tragic by the fact that it is so unsurprising. But the lostness of our culture calls us to be salt and light (Matthew 5:13–16) with greater urgency than ever.

What if it were today?