Why You’ll Receive a Text from the President Today 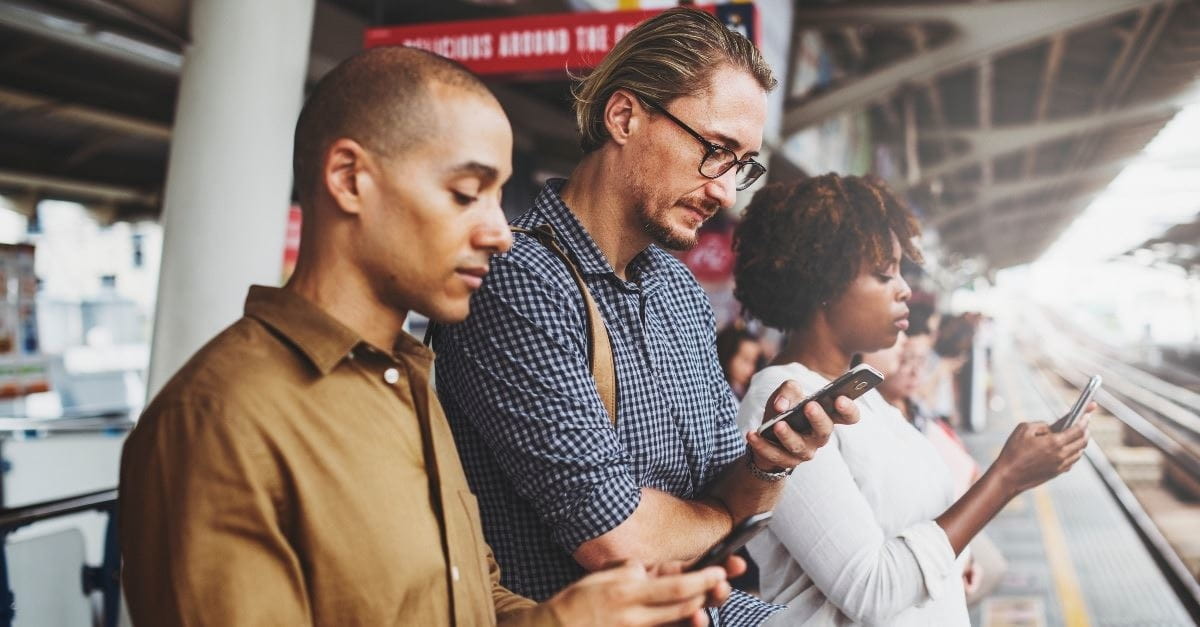 Why You’ll Receive a Text from the President Today

If you live in the United States, you’ll receive an unprecedented text on your cell phone today.

In 2016, President Obama signed a law requiring the Federal Emergency Management Agency to create a system allowing the president to send cellphone alerts regarding public safety emergencies. The Wireless Emergency Alert System has now been created as a result.

Americans can opt out of natural disaster or missing children alerts, but we are not able to avoid the presidential alert system. The president has sole responsibility for determining when such alerts are to be used.

But don’t read your text expecting to hear President Trump’s opinion on Judge Kavanaugh’s confirmation process or other news. The presidential alerts can be used only for national emergencies.

Today’s text will state, “THIS IS A TEST of the National Wireless Emergency Alert System. No action is needed.” These fifteen words have drawn national attention all out of proportion to their size and urgency.

In other news, the FBI could finish its probe of Judge Brett Kavanaugh today. The White House authorized the agency to interview anyone it deems necessary. However, even an expanded process would include only a few of the multiplied thousands of people Kavanaugh has met and worked with over his life.

The FBI investigation is partially the result of a now-viral conversation between Sen. Jeff Flake and two women in an elevator after last Thursday’s confirmation hearing. Their appeal played a role in his decision to request the FBI probe before moving forward with the process.

Here’s my point: Small things can make a big impact, for bad or for good. When the news makes us feel discouraged and powerless, we can remember that one person can change the world. And we can decide to be that person, to the glory of God.

Two priests who changed the world

If you’re like me, two priests named Zadok and Abiathar are not on your list of favorite biblical heroes. But their courage altered the course of human history.

In 2 Samuel 15, Absalom staged a coup that drove his father, King David, from Jerusalem. Two chapters later, Absalom’s forces were set to pursue and kill the king. But an advisor faithful to David sent a warning to him through the two priests.

Absalom’s supporters sought to stop the priests, so an unnamed woman saved them by hiding them in a well. Their counsel then saved David’s life and ensured the royal succession through Solomon, leading ultimately to the “Son of David,” the Lord Jesus (Matthew 1:1).

We find such “pivot points” throughout Scripture.

Joseph saved his family and nation from starvation. Jonah warned the nation of Nineveh. Paul took the gospel to the Gentile world. John received the Revelation while imprisoned on Patmos.

A tiny insect can fell a giant tree. A small crack can destroy a huge dam. A pinch of salt changes the taste of a meal. A penlight illuminates a dark room.

Why we don’t hear from God

Peter and Andrew were “casting a net into the sea” when they met the One who made them “fishers of men” (Matthew 4:19). Jesus blessed and broke bread with two disciples in Emmaus when “their eyes were opened, and they recognized him” (Luke 24:31). John was worshiping “in the Spirit on the Lord’s day” when he met the risen Lord (Revelation 1:10).

Jesus wants to speak to us. Change that–Jesus is speaking to us. He cares about every dimension of every moment of our lives and wants to guide us, encourage us, empower us, and use us.

Don’t see the apostles’ experience with Jesus beside the Sea of Galilee as unique to them. Neither divine nor human nature has changed. If our Lord could speak to fishermen casting nets, or disciples over a meal, or John in a cave on Patmos, he can speak to us at our desks or in our schools or wherever we are.

Six words that will change your life

Know that Jesus wants to be as real in your life as any other person you know. More real, in fact, since his Spirit lives in you (1 Corinthians 3:16), he is praying for you right now (Romans 8:34), and he will never leave you or forsake you (Hebrews 13:5). No one else can say the same.

Imagine what would happen if two billion Christians listened for God’s voice and obeyed his word in every moment and circumstance of their lives. What if you did?

As we have seen today, one person can change the world.

So, offer God this prayer today: “Speak, for your servant is listening” (1 Samuel 3:10 NIV). Pray it before making a decision or when facing a challenge. Pray these six words at least ten times today and ten times tomorrow.

Would you pray them right now?