Why Juneteenth Is a Holiday Every American Should Celebrate 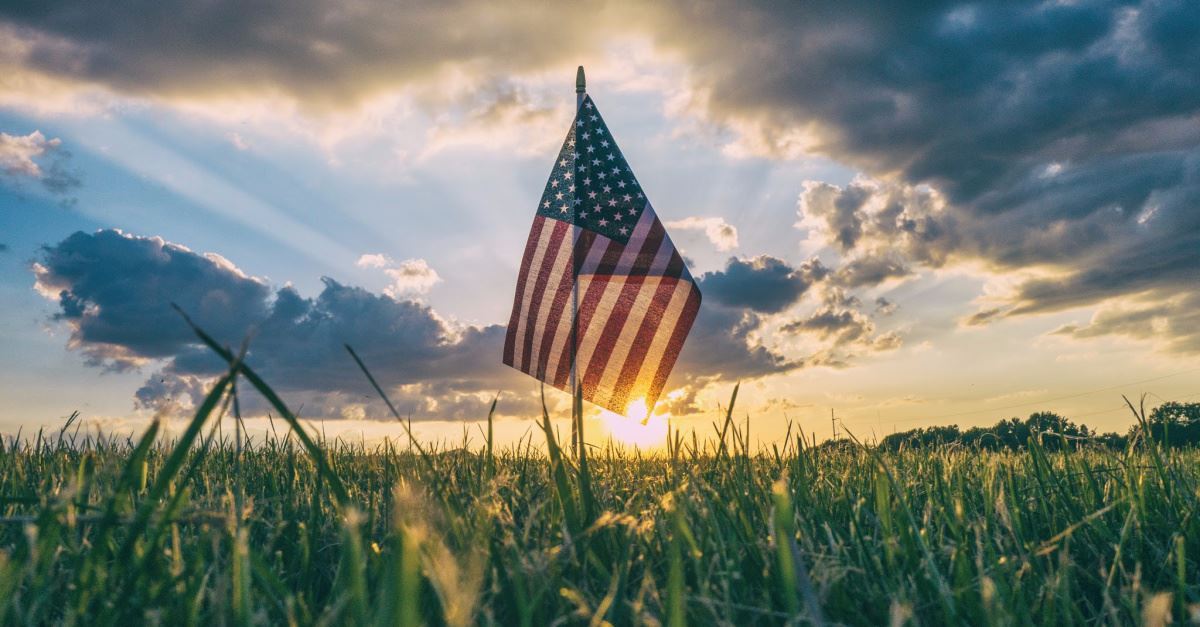 Why Juneteenth Is a Holiday Every American Should Celebrate

Today is Juneteenth (“June” plus “nineteenth”). The less you know about this holiday, the more you need to know.

Maj. Gen. Granger issued this declaration: “The people of Texas are informed that, in accordance with a proclamation from the Executive of the United States, ‘all slaves are free.’ This involves an absolute equality of personal rights and rights of property between former masters and slaves, and the connection heretofore existing between them becomes that between employer and hired labor.”

An annual rite and a century of waiting

As Henry Louis Gates, Jr. notes, Maj. Gen. Granger had no idea that his order would establish the most popular annual celebration in the United States of emancipation from slavery. The newly freed black men and women of Texas made the date into their own annual rite, beginning one year later in 1866.

Informal celebrations of the date continued until, in 1980, Texas became the first state to make Juneteenth an official holiday. Forty-five states recognize the holiday today.

President Lincoln issued his Emancipation Proclamation two years earlier, but it freed only slaves within Confederate states who were liberated by Union troops. Even after Granger’s proclamation, many of the 250,000 slaves in Texas were mistreated for decades to come.

African Americans would wait nearly one hundred years before the Civil Rights Act of 1964 ended segregation in public places and banned employment discrimination on the basis of race, color, religion, sex, or national origin.

Tragically, much of the prejudice African Americans have faced in our nation has come from white Christians.

“The Color of Compromise”

In The Color of Compromise: The Truth about the American Church’s Complicity in Racism, historian Jemar Tisby surveys four hundred years of American church history. He shows that white American Protestants in both the North and the South repeatedly used their theology and church institutions to perpetuate racial power imbalances.

Although the custom in England was that Christians could not enslave one another, the Virginia General Assembly—made up of Anglican men—enacted a law in 1667 mandating that slaves not be freed when they were baptized.

Tisby notes that while George Whitefield and Jonathan Edwards both preached the message of salvation to all, both Whitefield and Edwards owned slaves. In fact, they saw nothing in Scripture that forbade slavery.

Prior to and after the Civil War, many prominent white religious leaders continued to assert that black and white people were spiritually equal—while these leaders still advocated for slavery. Tisby cites historian Linda Gordon, who estimated that forty thousand ministers were members of the Ku Klux Klan in the 1920s.

While some Christians denounced lynchings, Tisby reports that others “turned a blind eye to the practice.” Even in the civil rights movement, many white Christian leaders urged patience over proactivity. In fact, Martin Luther King Jr.’s famous “Letter from a Birmingham Jail” was written specifically to counter religious leaders who counseled moderation and resisted initiatory change.

When Dr. King spoke at the Southern Baptist Theological Seminary in 1961, his biographer, Taylor Branch, later wrote: “Within the church this simple invitation was a racial and theological heresy, such that churches across the South rescinded their regular donations to the seminary.”

Tisby is right: “Amidst the furor of racist words and events, Christians today remain divided along racial lines.”

Juneteenth is a holiday every American should celebrate. But for white Christians, our response to the evil of racism must not be limited to an annual observance or occasional emphasis in our churches, important though these are.

As a father, nothing would grieve me more than for one of my children to demean, discriminate against, and even enslave another of my children. Imagine the grief in the heart of our Father over the long and tragic history of slavery and racism in our country.

Our first response as believers must be to examine ourselves honestly in light of biblical truth. Since “God shows no partiality” (Acts 10:34), we must resolve to do the same.

This is not as simple as deciding to think, speak, and act without prejudice. We should also reach out to those we know of a different race to ask them for their honest assessment of our behavior. Do we—perhaps unknowingly—speak or act in ways that they perceive as biased? Are there ways we can do better in our interpersonal relationships and public influence?

“Can the Spirit have more of me?”

The key to loving others as God loves us is manifesting the “love, joy, peace, patience, kindness, goodness, faithfulness, gentleness, self-control” that are the “fruit of the Spirit” (Galatians 5:22–23). But to manifest the Spirit’s fruit, we need the Spirit’s power.

Can he have more of you today?