Why Georgia Fans Wore Pink Saturday: The Power of the Past to Change the Future 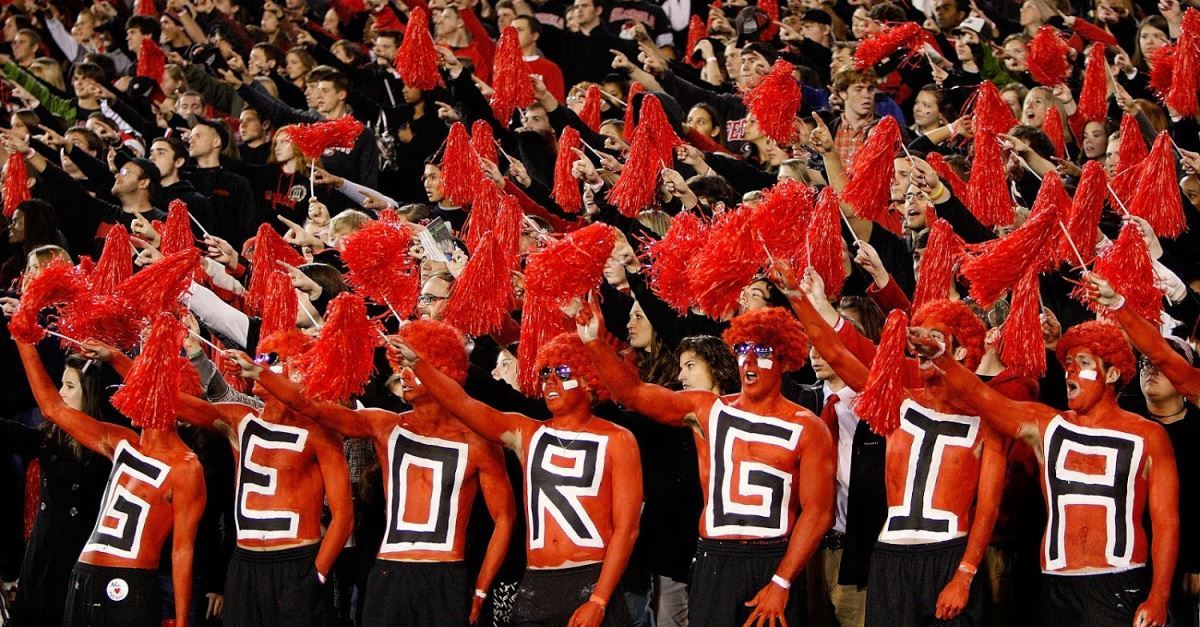 Why Georgia Fans Wore Pink Saturday: The Power of the Past to Change the Future

The University of Georgia hosted Arkansas State in a football game on Saturday. Georgia was ranked third in the nation; Arkansas State was not expected to make the score close. In fact, Georgia won 55–0.

However, what mattered most to many watching the game was not the competition on the field but the apparel worn by spectators in the stands. The stadium was filled with Georgia fans wearing not their traditional red and black but bright pink.

This was in honor of Wendy Anderson, the wife of Arkansas State coach Blake Anderson. Wendy died on August 19 from breast cancer.

A Georgia alumnus named Dwight Standridge tweeted out a call to his fellow Bulldog fans on Tuesday, asking them to wear pink to the game. He told reporters that he lost his mother to ovarian cancer when she was just thirty-seven years of age. “If you’re not affected by cancer personally, you know somebody who is,” he added.

Coach Anderson tweeted after the game: