Why a Journalist’s Disappearance is Globally Significant 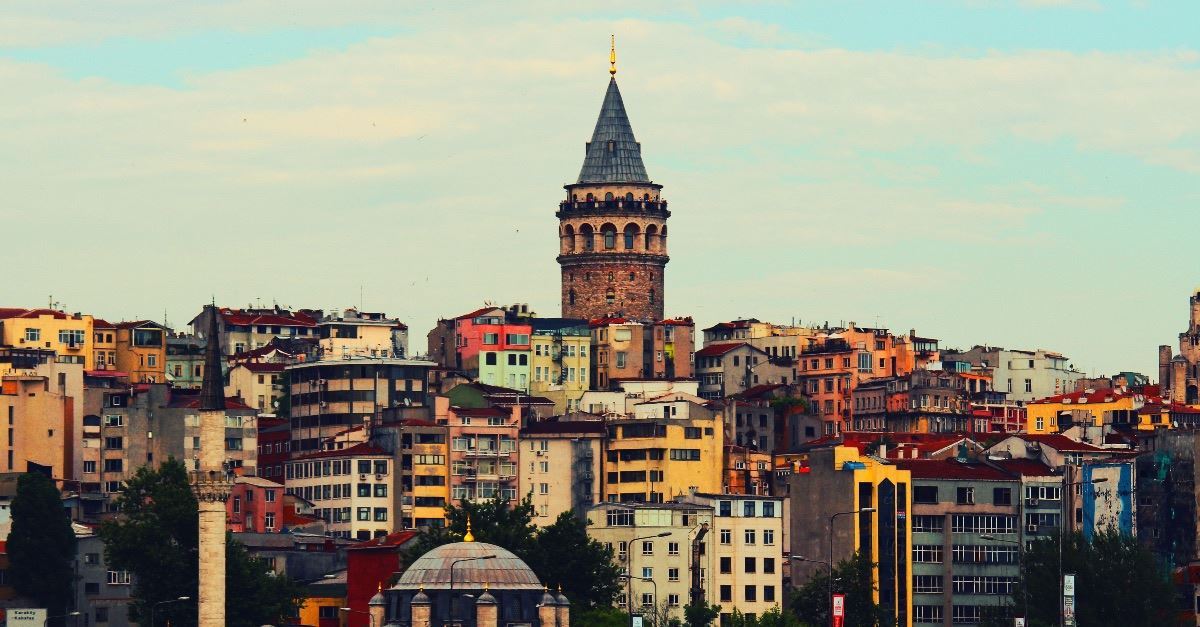 Why a Journalist’s Disappearance is Globally Significant

Jamal Khashoggi, a famous journalist and critic of Saudi Arabia’s leadership, walked into the Saudi consulate in Istanbul on October 2 to obtain some documents. He has not been seen since.

His fiancée is afraid he has been kidnapped or killed. Turkish authorities claim to have evidence that he was tortured and murdered by Saudi agents. Saudi officials insist he left the consulate shortly after arriving.

Let’s survey what we know this morning, then we’ll explore the reasons why his disappearance is so significant to the Middle East and to the West.

Who is Jamal Khashoggi?

Jamal Khashoggi was born in Medina in 1958. His grandfather was the personal physician of King Abdulaziz Al Saud, the founder of the kingdom of Saudi Arabia. His cousin, Dodi Fayed, was dating Princess Diana when the two were killed in 1997.

A longtime critic of the Saudi government, he relocated to the US in 2017 and began writing for the Washington Post. He founded a new political party this year directly opposing the Saudi Crown Prince Mohammed bin Salman.

On the afternoon of October 2, he went inside the main entrance of the Saudi Arabian consulate in Istanbul to obtain a document proving he was divorced. He could then marry his fiancée, a Turkish citizen, who waited outside. After he did not come back out, she reported him missing. The Saudi government claims he left the consulate through a back entrance.

What happened to Khashoggi?

CNN reported on Monday that the Saudis were preparing a statement acknowledging that Khashoggi’s death was the result of an interrogation gone wrong. According to CNN’s sources, the interrogation was intended to lead to his abduction from Turkey. The report would likely conclude that the operation was carried out without clearance and that those involved will be held responsible.

However, Turkish officials now claim that Saudi operatives beat, drugged, killed, and dismembered Khashoggi in the presence of the kingdom’s top diplomat in Istanbul. They state that a group of fifteen Saudi nationals was “most certainly involved” in the crime. The New York Times has reported that several of the fifteen have direct links to Saudi Crown Prince Muhammed bin Salman.

Republican senators are calling for answers and retaliatory action over the journalist’s disappearance. The Washington Post has now published a column it received from Khashoggi’s assistant the day after he disappeared, an article calling for a free press in the Arab world.

The president stated yesterday that he would receive a “full report” from Secretary of State Mike Pompeo when he returned Wednesday night from his meetings with Saudi and Turkish leaders.

Saudi Arabia matters to the West for several reasons.

First, it is the world’s largest oil exporter. If sanctions are brought against the Saudis, they could cut production. Some analysts say energy costs could nearly double by the end of the year as a result.

Second, it has the third-largest defense budget in the world, with a $110 billion arms deal with the US and significant deals with the UK, France, and Germany. In response to sanctions, the kingdom could buy arms from China and Russia instead.

Third, Saudi Arabia plays a crucial role in combating terrorism and maintaining security in the Middle East. Information exchanges with the West could be threatened if relations deteriorate.

Fourth, US trade with Saudi Arabia totaled $46 billion last year. According to the US Commerce Department, this bilateral trade supported an estimated 165,000 US jobs in 2015.

Fifth, the kingdom works closely with the US and the West to counter Iran. Saudi Arabia is the home of Islam and views itself as leader of the Sunni world; Iran leads the Shia Muslim world. Good relations with the Saudis are vital to efforts to contain Iran in the region.

Why there is no peace in the Middle East

Martin Luther King Jr. noted: “True peace is not merely the absence of tension: it is the presence of justice.” The problem is that each nation in the Middle East has its own definition of justice.

That’s why it is so urgent that Christians pray for spiritual awakening to continue and escalate in the Islamic world. Muslims in the Middle East are not strangers we hope will find Jesus. They are precious souls for whom our Savior died, people whose salvation would bring greater joy to our Father than we can imagine.

Muslims all over the globe are seeing visions and dreams of Jesus and, more than ever, are making Christ their Lord. If such miracles seem impossible, remember Saul’s conversion on the road to Damascus.

Anything God has ever done, he can still do.

Would you take a moment now to pray for Muslim leaders in the Middle East to encounter Jesus? Would you pray for the day when global enemies “shall beat their swords into plowshares, and their spears into pruning hooks; nation shall not lift up sword against nation, neither shall they learn war anymore” (Isaiah 2:4)?

Until that day, the old saying will be true: “Know God, know peace. No God, no peace.”