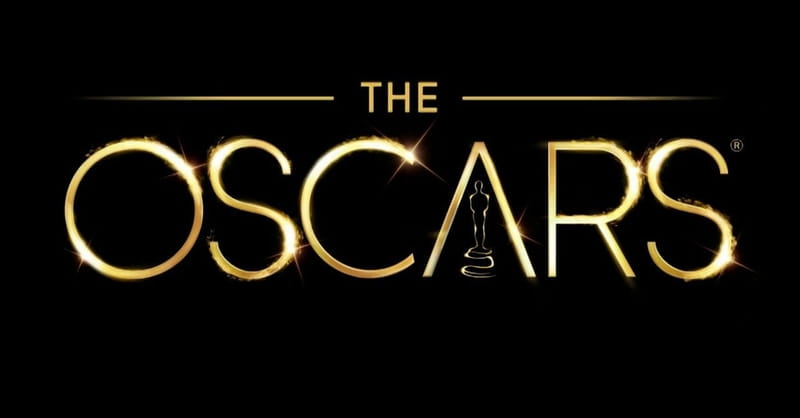 But who has lost the most Oscars? The answers may surprise you.

Meryl Streep was nominated for Best Actress for her role as Katharine Graham in The Post. This marked her twenty-first Oscar nomination. She has won three while losing eighteen.

She is nowhere near John Williams, however. The iconic composer of musical scores for E.T., Jaws, and the Indiana Jones and Star Wars series has been nominated an amazing fifty-one times, including last night for Star Wars: The Last Jedi. But he holds the record for the most Oscars lost, with forty-six.

Meryl Streep and John Williams have clearly enjoyed astounding artistic success. But their perseverance has been as important to their careers as their talent.

No attribute is more essential for Christians who wish to serve Jesus in a culture like ours.

Mike Huckabee resigned last week from the CMA Foundation, an educational arm of the Country Music Association. The former Arkansas governor has long been a champion of putting the arts in schools, which is the mission of the Foundation.

Why, then, was he forced to resign?

One gay advocate’s protest is an example of many others: “Huckabee speaks of the sort of things that would suggest my family is morally beneath his and uses language that has a profoundly negative impact upon young people all across this country. Not to mention how harmful and damaging his deep involvement with the NRA is. What a shameful choice.”

What about Mr. Huckabee’s position on homosexuality was so objectionable to so many?

He believes that marriage should be “uniquely between a man and a woman.” And he supports the Federal Marriage Amendment, which “defines marriage as between one man and one woman.”

I suspect that this position is especially abhorrent to many: “If integrity and character are divorced from God, they don’t make sense. If you try to set your own moral thermostat, chances are that a lot of people will be uncomfortable. Integrity, left to define itself, becomes evil because everyone ends up choosing his own standards.”

Huckabee adds: “I want us to be very careful that we don’t come across as having some type of animosity or hatred toward people, even those whose lifestyles are inexplicable to us. But by the same token, as a Christian, we are obligated to stand for that institution that is the only institution from which there really is the definition of family, and that’s mothers and fathers, husbands and wives, people related by blood, marriage, or adoption.”

I agree with each of Gov. Huckabee’s statements. If you do as well, that makes us “shameful” to an ever-increasing segment of our culture.

A pillar of cloud and fire

How are we to navigate the turbulent rapids of our post-Christian culture? I have been thinking recently about a biblical episode with simple but profound implications for us.

Exodus 13 forecasts the way God would lead his people from Egyptian slavery through an uncharted wilderness to their Promised Land. His method was simple: “The Lord went before them by day in a pillar of cloud to lead them along the way, and by night in a pillar of fire to give them light, that they might travel by day and by night” (Exodus 13:21). Cloud and fire were manifestations of one “pillar”: “In the morning watch the Lord in the pillar of fire and cloud looked down on the Egyptian forces and threw the Egyptian forces into a panic” (Exodus 14:24).

During the day, God’s people were led through the hot desert beneath a blinding sun by a pillar of cloud with its promise of rain and shade. During the night, when they could not see the path and were especially in danger from animals and enemies, they were led by a pillar of fire that would enlighten and protect them.

Notice that God was “in” the pillar of cloud and fire. He did not merely promise his presence or send someone in his stead. Wherever he led, he was. As David testified, “Even though I walk through the valley of the shadow of death, I will fear no evil, for you are with me” (Psalm 23:4).

“The God who has been sufficient until now”

The day’s news can make us feel that we are wandering through a cultural wilderness with no Promised Land in sight. But our God is bigger than our biggest challenges. He knows the way we cannot see and leads all who will follow.

Charles Spurgeon: “He who would glorify his God must set his account upon meeting many trials. No man can be illustrious before the Lord unless his conflicts be many. If then, yours be a much-tried path, rejoice in it, because you will the better show forth the all-sufficient grace of God. As for his failing you, never dream of it-hate the thought. The God who has been sufficient until now, should be trusted to the end.”

Where do you need a pillar of cloud and fire today? Look there, for there you will find Jesus.