When Is the Next Royal Baby Due? 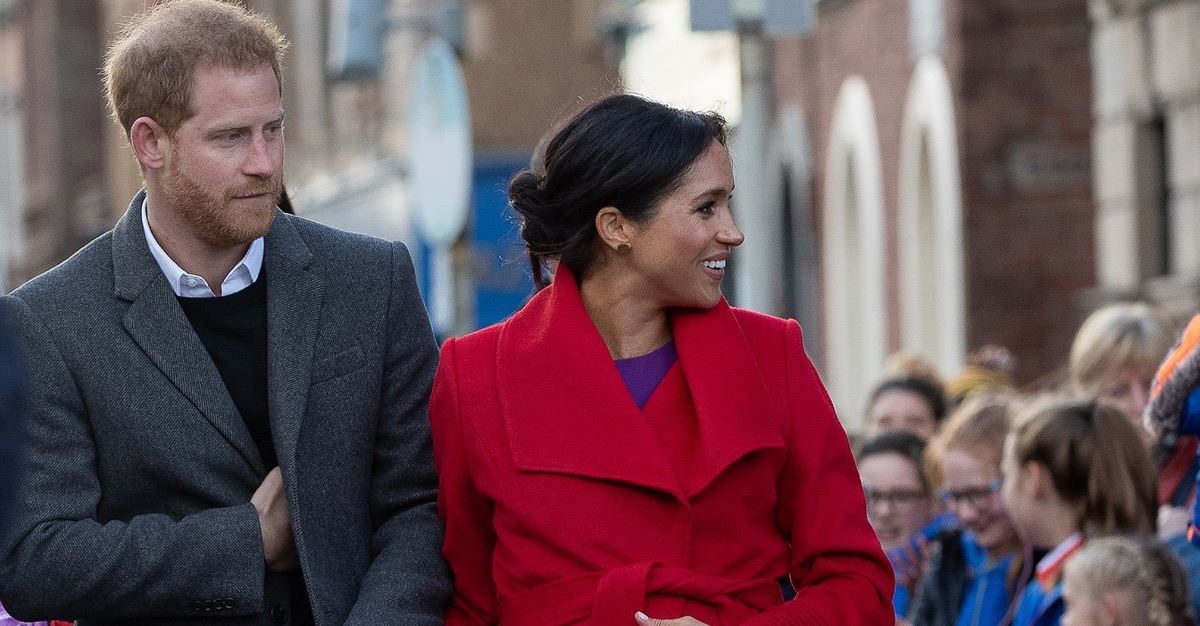 When Is the Next Royal Baby Due?

Meghan Markle is having twins, or she’s not. Her baby will be named Victoria, or it will be named Diana, or Albert, or Philip. Her sister-in-law is pregnant with her fourth child, or not.

Now we have more “news”: Meghan is due in late April or early May. Or so we’re told.

Expect much fake news about the royal family in the coming months. And about nearly everything else in the news as well.

Fake news can be used to inflame or suppress social conflict. It undermines trust in the media and in government. Fake news aimed at senior adults is such a problem that the FBI has created a web page designed to protect seniors against this threat.

In an age that declares all truth to be subjective, we should not be surprised when our “news” is subjective. This is not just a problem for today–it is an issue that affects eternity.

But in the chaos of our times, there’s a path to the unchanging truth we need today.

What ideology caused 100 million deaths in the 20th century?

According to Pew Research Center, 80 percent of Americans believe in God. That’s the good news.

What our children believe about God is obviously crucial to their souls. As a result, I have written an article for our partner ministry, Christian Parenting, where I discuss some ways parents can help their children trust in the God of Scripture. I invite you to read my column and the outstanding resources on their website.

What we believe about God matters not only to our families but to our world.

According to the Wall Street Journal, atheistic Communism was responsible for around a hundred million deaths in the twentieth century. Radical Muslims are convinced they are doing the will of Allah in killing non-Muslims. Persecution of people for their faith is rising around the world.

Conversely, as a Forbes writer notes, religion contributes a great deal of good to our world, even for those who are irreligious.

I believe in the Queen of England

Here’s another aspect of the Pew report: those who believe in the God of the Bible find him to be far more relevant to their lives than those who do not.

Why does this matter?

However, our faith in God positions us to receive all that God wants to give.

How can we experience more of God?

Psalm 13 is David’s plea for help in a hard place. He begins with transparent honesty: “How long, O Lord? Will you forget me forever? How long will you hide your face from me? . . . How long shall my enemy be exalted over me?” (vv. 1-2). He needs help immediately “lest I sleep the sleep of death” (v. 3b).

Despite God’s apparent silence, David continues to pray: “Consider and answer me, O Lord my God” (v. 3a). Why?

Note the tenses of his answer: “I have trusted in your steadfast love; my heart shall rejoice in your salvation” (v. 5, my italics). Then he reverses the order: “I will sing to the Lord, because he has dealt bountifully with me” (v. 6, my italics).

David learned from God’s faithfulness in the past to trust his faithfulness for the future. Because the Lord’s nature does not change (Malachi 3:6; Hebrews 13:8), all that he has done, he can still do.

“The issue of faith”

You and I can follow David’s example today. Name a need you need God to meet. Find a time in your experience and/or Scripture when he met it. Ask him to do so again and trust that he hears you and will answer you in whatever way is best.

Your trust will position you to experience your Father’s grace. And your faith will be a powerful witness to a faithless culture.