What the ‘World’s Richest Person’ Says about Us 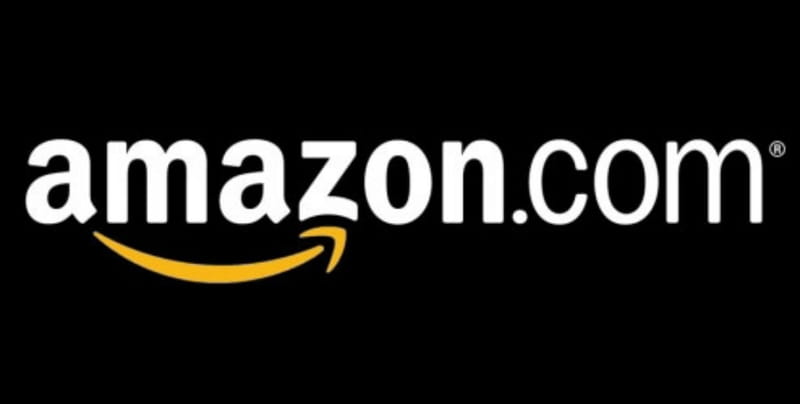 What the ‘World’s Richest Person’ Says about Us

For a few hours, Jeff Bezos was officially the wealthiest person in the world. With a net worth exceeding $90 billion, he passed Bill Gates when shares of Amazon stock surged Thursday morning. The company’s stock then settled down slightly, moving Bezos into second place today.

Amazon was named “the world’s most innovative company of 2017.” The company started as an online book retailer but now delivers everything from groceries to personal care products to cloud computing. Amazon has outgrown Walmart to become the largest retailer in the United States.

But there’s a dark side to the story. Bezos was named World’s Worst Boss by the International Trade Union Confederation in May 2014. A New York Times article profilesAmazon’s work culture, in which emails arrive past midnight followed by text messages asking why they were not answered.

The company boasts that its standards are “unreasonably high.” Some workers suffering from personal crises claim they were evaluated unfairly or forced out rather than given time to recover. One former employer said, “Nearly every person I worked with, I saw cry at their desk.”

My point today is not to criticize Jeff Bezos and Amazon but to explore the cultural narrative they illustrate. We now live in a world dominated by multinational corporations. According to one analyst, “By many measures, corporations are more central players in global affairs than nations.” Foreign Policy lists twenty-five companies, Amazon among them, which it says “are more powerful than many countries.” It calls them “corporate nations.”

The digital age makes it possible for companies to transcend geographical and traditional boundaries quickly. Uber is now the world’s largest taxi company; Airbnb is the world’s largest hotel company. Shopping at companies like Amazon is easier than ever. But working for them can be challenging.

Profits are obviously important to corporate success. “No margin, no mission,” as they say. But people are the reason companies exist. What would a company be without employees, employers, and customers?

The same question applies to churches. “Buildings, budgets, and baptisms” may measure success, but they don’t necessarily measure significance. “Pastor” translates poimen, which means “shepherd.” It’s hard to be a shepherd without sheep.

Lamentably, there’s something in fallen human nature that tempts us to make people a means to our end. Remember when Jesus healed the man with the withered hand on the Sabbath? Because he violated their institutional authority, “the Pharisees went out and immediately held counsel with the Herodians against him, how to destroy him” (Mark 3:6).

In one of John Maxwell’s books, he tells about a new staff member at his church who walked by a group of people on Sunday morning to get to his office. The pastor later confronted the man, who said, “I had work to do.” Maxwell responded correctly: “These people are your work!”

What is your “work” today?