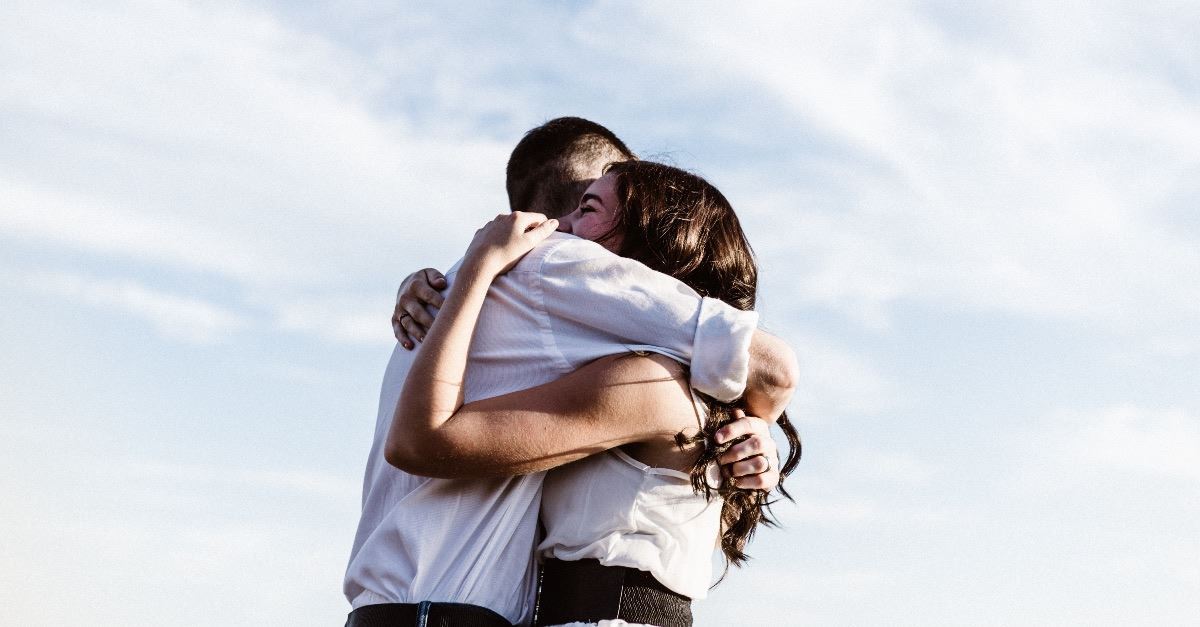 Saturday Night Live, a show built around commenting on current events through satire and attempts at humor (some more successful than others), is rarely known for improving the country’s morality. Two Saturdays ago, cast member Pete Davidson epitomized that fact after making fun of a war injury suffered by Congressmen-elect Dan Crenshaw, a Republican from Texas.

After the segment aired, there was an understandable backlash from people on both sides of the political spectrum, with responses ranging from demands for an apology to calls for Davidson (and show creator Lorne Michaels) to be fired. Both are in the news again today, however, because they instead took a rather unusual approach to resolve the situation.

Rather than heed the calls to fire either man, SNL chose instead to invite Crenshaw to appear next to Davidson on Saturday’s show. The segment opened with a bit of self-deprecating humor from a contrite Davidson before allowing Crenshaw the chance to poke fun at Davidson and ultimately deliver a powerful call to forgiveness.

My purpose today is not to rehash the controversy, or even to focus on the interaction between the two men. Rather, it’s to point out that the show offered a compelling and important alternative to the two most common reactions when someone makes a mistake or offers offense to another person, party, or group.

More than our worst mistakes

The easiest path to take for Saturday Night Live after Davidson’s original comments would have simply been to fire or suspend the comedian until the controversy subsided. Such a decision would have likely satisfied the cries for blood that emanate so quickly from the various corners of our society when someone violates the absolute laws of political correctness.

To be sure, there are times when such action is both appropriate and necessary. However, perhaps not when the primary victim of such attacks seems genuinely unbothered, as did Crenshaw when he initially responded by encouraging us “to get away from this culture where we demand apologies every time someone misspeaks.”

Conversely, SNL could have simply ignored the matter in the hopes that it would eventually fade from our collective consciousness. Given that the midterm elections followed three days later, it’s quite likely that few would have remembered by the time Saturday night’s episode aired. Such an approach would have done nothing to rectify the initial wrong, but it also would have cost the show little.

Instead, Saturday Night Live chose to take a third route, one that offers us a powerful lesson for dealing with our culture today. By inviting Crenshaw to appear next to Davidson, not only was the initial wrong publicly addressed and forgiveness given, but the show also gave the nation a chance to witness the fact that little is accomplished when we define people by their worst mistakes.

Christ’s Golden Rule for our enemies

Jesus’ Golden Rule, do unto others as you would have them do unto you (Luke 6:31), remains etched in our collective conscience as a revered ideal, even as society moves steadily away from biblical morality. In many ways, it lies at the foundation of the culture’s worship of tolerance. After all, the fundamental purpose of protecting someone else’s faith, actions, and opinions is the belief that we would want them to do the same for us–that they have just as much right to live their lives as they wish as we do.

While most of us would likely agree that’s not how it usually plays out, the basic impulse is good. Yet, there’s an aspect of the Golden Rule that often goes overlooked, by Christians and non-Christians alike.

When Jesus first gives those words in Luke’s gospel, he does so in the context of teaching his disciples to love their enemies. He assumed that such treatment would not be returned, meaning that the only reason a person could have for acting in that way is that Jesus said it was the correct thing to do.

That becomes especially important in how we react when others wrong us. When you and I say or do something we come to regret, we tend to approach rectifying the situation with the understanding that it was just one mistake. And even if that lapse in judgment falls among a series of missteps that could indicate a genuine flaw in our character, it rarely changes the way we see ourselves on a fundamental level.

In short, we give ourselves the benefit of the doubt and don’t define ourselves by our worst moments. We might even take the same approach with our friends and family.

But think back to the last time a stranger cut you off in traffic, or you overheard a difficult co-worker gossiping about you behind your back. What were your first thoughts about the other person? Did you think he must have just been having a bad day or that she simply got caught up in the moment? Perhaps, but I think for most of us such errors either create or confirm a primarily negative view of the other person.

We assume the worst in others but the best in ourselves, and Jesus was very clear that we are called to more than that.

Christ’s command to treat others as we want to be treated means having as much mercy for them as we’d have for ourselves. SNL‘s decision to allow Dan Crenshaw and Pete Davidson to share a stage on Saturday night allowed the former Navy Seal to demonstrate the truth of that statement.

What would our culture look like if Christians became known for taking that position when we’re mocked or ridiculed? What impact could that have on your relationship with a difficult neighbor or co-worker?

Our culture needs to see us respond to hate and derision with gospel work rather than outrage and pity. They need to see us forgive them just as we would forgive ourselves.

Can you do that today? Will you?