What Makes This Year's Gerber Baby Unique: Three Steps That Can Change A Life 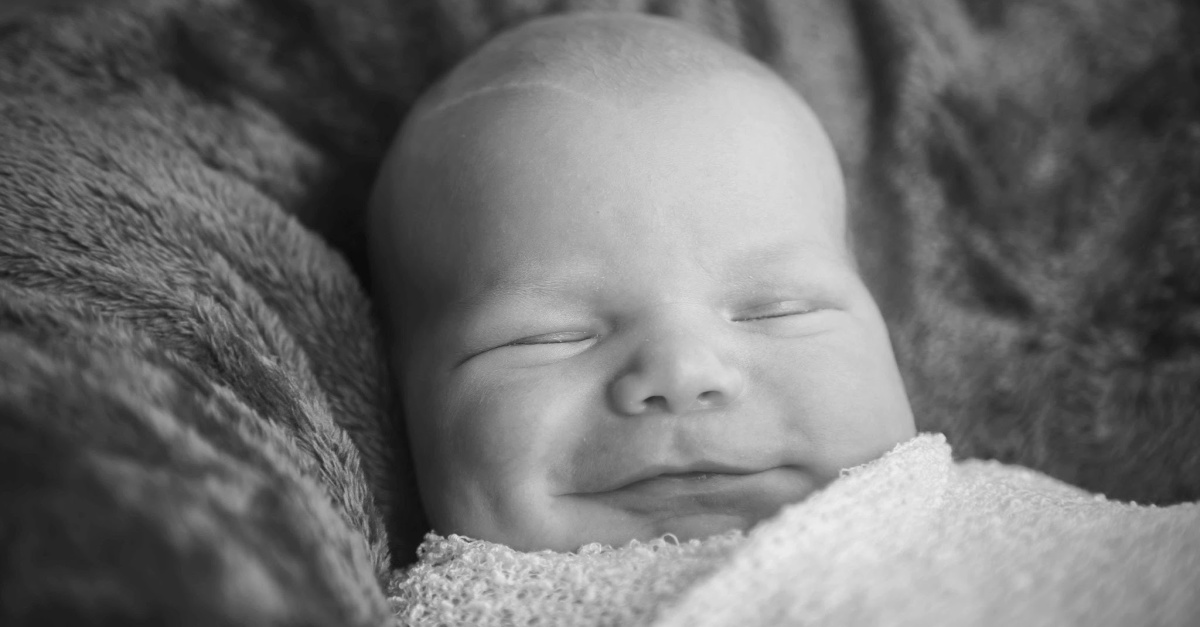 What Makes This Year's Gerber Baby Unique: Three Steps That Can Change A Life

Magnolia Earl is the 2020 Gerber Baby. I can see why the company chose her—the one-year-old is adorable.

Her mother agrees: “Magnolia has brought so much joy to everyone she meets. Her personality is beyond happy and joyful.” Here’s the historic part of her story: she is the first adopted baby to be named the Gerber company’s spokesbaby, a tradition that dates back to 1928.

Magnolia Earl’s parents chose her to be their daughter. Your Father chose you to be his child (John 1:12).

He loves every person on our planet as much as he loves you. Now he is calling you to do the same.

Why Emmett Till’s memorial sign had to be replaced

In yesterday’s Daily Article, we focused on the Ahmaud Arbery shooting tragedy, looking at racism with a focus on what God will do to give us pure hearts of love for each other. Since writing that article, I have updated my website white paper on this issue (read it here). I also conducted a podcast interview with a very dear friend, now published as “What does it mean to be black in America today? A conversation with Tyrone Johnson” (listen to it here).

Today, let’s focus on what you and I can do to partner with our Father in making a practical difference on this urgent issue. Writer and historian Jemar Tisby encourages three steps: awareness, relationships, and commitment.

In Acts 10, Simon Peter was shown a vision of “all kinds of animals and reptiles and birds of the air” (v. 12). He was told to “kill and eat” but refused, citing his commitment to Jewish dietary restrictions (vv. 13–14). This was the response: “What God has made clean, do not call common” (v. 15).

Just then, he received Gentile visitors asking him to accompany them to see a Roman centurion named Cornelius. Before his vision, Peter would have refused to speak with these men, much less travel with them to see an officer of the hated Roman occupational force. But as he later testified, “God has shown me that I should not call any person common or unclean” (v. 28). He discovered his prejudice and learned to love all people as does his Lord.

As my conversation with Tyrone Johnson demonstrates, racial prejudice is no less real in our culture today than it was before the civil rights revolution. Commenting on the Ahmaud Arbery shooting, ethicist Russell Moore notes that the memorial sign marking the murder of Emmett Till had to be replaced with a bulletproof marker because so many people were shooting at it to celebrate the lynching of a man by a bloodthirsty mob.

Moore adds: “The courts will decide whether these men will be punished as murderers—and we can pray the courts are right and just in their verdict—but we also ought to remember that many of our black and brown brothers and sisters were killed by mobs or individuals where there was no video to show anything.”

I did an internet search on “racial violence” in each of the cities where I have lived. Each search returned a heartbreaking number of articles and events. I invite you to do the same and cultivate greater awareness of this issue in your community.

What I learned during the Atlanta Olympic Games

When we know something, we are obligated to do something: “Whoever knows the right thing to do and fails to do it, for him it is sin” (James 4:17).

To make systemic, lasting progress on this issue, it is vital that we forge relationships across racial lines. Peter did this with Cornelius and his family, sharing the gospel with them (vv. 34–43) and then arranging for their baptism as believers (vv. 44–48).

To follow his example, name someone you know of a different race. How will you strengthen your relationship with this person? If no one comes to mind, ask God to bring someone to mind.

Now find a practical way forward. It can be difficult to forge relationships simply for the sake of relationships, but when we find a common cause in Christ, we can partner together and grow closer as a result.

For example, I was privileged to pastor a church in Atlanta during the 1996 Summer Olympics. We built ministry partnerships with African American churches for the purpose of sharing Christ with those visiting our city during the Games. We also worked together on urban renewal projects in preparation for the Olympics. In these projects, we were equal partners serving a larger purpose together. And we built relationships that transcended the Games and became deeply meaningful to many of us.

Who is your Cornelius? What next steps will you take with them today?

To make an enduring difference, our relationships must lead to our commitment to use our influence as systemically and consistently as we can. Jemar Tisby urges us to take specific action in confronting policies and laws that “continue to create or perpetuate racial divides.”

For Peter, this meant championing the cause of Gentile conversion in Jerusalem, where he persuaded Jewish Christians that “to the Gentiles also God has granted repentance that leads to life” (Acts 11:18). This breakthrough was foundational to the church’s eventual acceptance of Gentiles as equal partners in the body of Christ (cf. Acts 15:1-35).

Who is your Cornelius? What practical steps will you take to forge stronger relationships together? How will you make a systemic difference where God has given you influence?

Edward Everett Hale: “I am only one, but I am one. I can’t do everything, but I can do something. The something I ought to do, I can do. And by the grace of God, I will.”