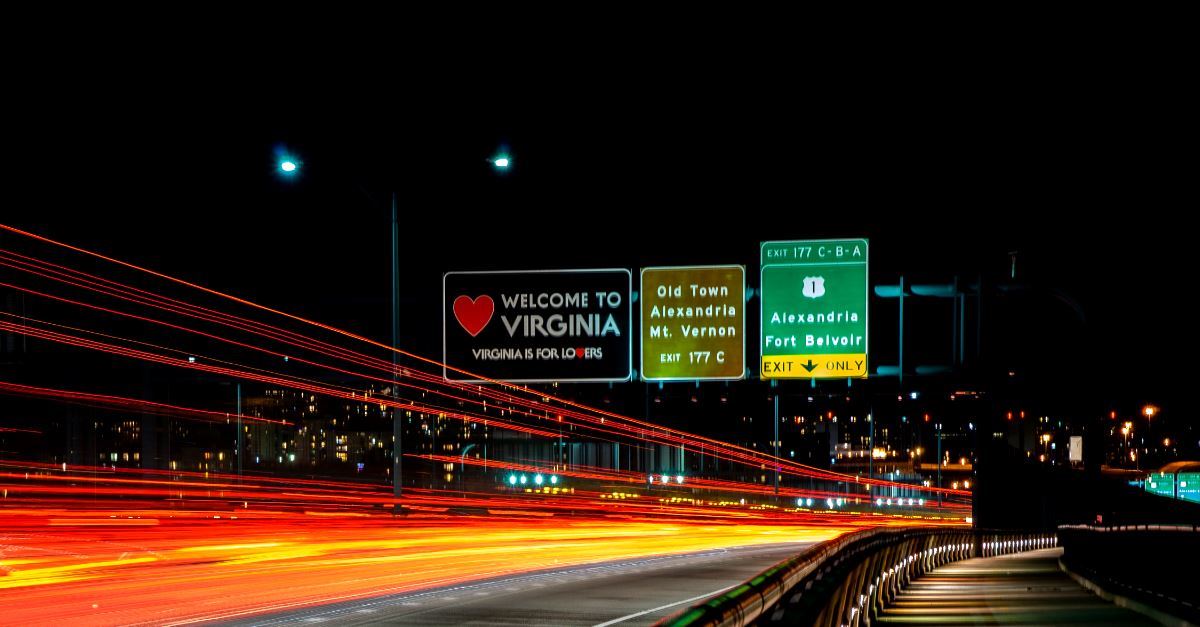 Ralph Northam served eight years as a United States Army medical officer, then became a pediatric neurologist. He served in Virginia’s state Senate and as lieutenant governor before becoming governor earlier this year.

On January 30, the governor voiced his support for legislation that would allow abortion until the point of birth. Sen. Ben Sasse (R-NE) spoke for many when he responded: “In just a few years pro-abortion zealots went from ‘safe, legal, and rare’ to ‘keep the newborns comfortable while the doctor debates infanticide.'”

Then came the yearbook controversy. On February 1, images from Northam’s medical school yearbook were published. On his page in the yearbook, they picture an unidentified person in blackface and another in a Ku Klux Klan hood.

After admitting that he was one of the figures in the photo and apologizing, Northam later denied that he was in the picture. However, he admitted to wearing blackface for a Michael Jackson dance contest around the same time the photo was taken.

Pressure to resign has been escalating since the yearbook picture was published.

Harvard’s James Herron perceptively defines racism as “a lens through which people interpret, naturalize, and reproduce inequality.” Since 64 percent of Americans say racism remains a major problem in this country, we should not be surprised that such prejudice makes the news daily.

One response is African American History Month, which is observed each February. Its purpose is to “[pay] tribute to the generations of African Americans who struggled with adversity to achieve full citizenship in American society.”

This emphasis began in 1926 as “Negro History Week.” The second week in February was chosen because it coincides with the birth of Abraham Lincoln on February 12 and Frederick Douglass on February 14. Its focus was on encouraging the teaching of the history of African Americans in the nation’s public schools.

In 1970, the week became a month. Six years later, President Gerald Ford recognized the month during the celebration of the nation’s bicentennial. He urged Americans to “seize the opportunity to honor the too-often neglected accomplishments of black Americans in every area of endeavor throughout our history.”

This observance has now expanded to the United Kingdom, Canada, and Ireland.

“A great factor in our civilization”

African American History Month is not without its critics.

Some question whether the history of a single race should be isolated and highlighted. Actor Morgan Freeman: “I don’t want a Black History Month. Black history is American history.”

But historian Carter G. Woodson (PhD from Harvard), the founder of “Negro History Week” in 1926, made a perceptive observation: “If a race has no history, it has no worthwhile tradition, it becomes a negligible factor in the thought of the world, and it stands in danger of being exterminated. The American Indian left no continuous record. He did not appreciate the value of tradition; and where is he today? The Hebrew keenly appreciated the value of tradition, as is attested by the Bible itself. In spite of worldwide persecution, therefore, he is a great factor in our civilization.”

Who gave America our first clock?

Knowing the past informs the present and guides the future.

Dr. Charles Drew revolutionized our understanding of plasma, making possible the blood banks that save 4.5 million lives each year. Katherine Johnson graduated from college at the age of eighteen with a double major in mathematics and French, then pioneered the use of digital electronic computers that enabled NASA to send men into space. Both overcame racial discrimination to change our world.

Such significance should not surprise anyone who knows God’s word on the subject of race. Scripture teaches that we are all created by God in his divine image (Genesis 1:27) and descended from the same parents (Acts 17:26). The Bible states clearly: “There is neither Jew nor Greek, there is neither slave nor free, there is no male and female, for you are all one in Christ Jesus” (Galatians 3:28).

What Peter said to the Jews about the Gentiles applies to all people of all races: “God shows no partiality” (Acts 10:34). As a result, “If you show partiality, you are committing sin” (James 2:9).

Read that again: racism is sin.

Two steps we can take today

The first step to defeating this sin is believing that it can be defeated.

In accepting the Nobel Peace Prize, Dr. Martin Luther King Jr. stated: “I refuse to accept the idea that man is mere flotsam and jetsam in the river of life, unable to influence the unfolding events which surround him. I refuse to accept the view that mankind is so tragically bound to the starless midnight of racism and war that the bright daybreak of peace and brotherhood can never become a reality.”

The second step is to start where we can, with ourselves and the people we influence.

Ask the Holy Spirit to convict you of any racist attitudes or actions in your life, then repent of anything he reveals. Ask him to show you how your influence can incarnate and advance his love for each of his children. Pray daily that you will be part of the solution rather than part of the problem.

In Idylls of the King, Alfred, Lord Tennyson wrote: