The Women’s World Cup and the Next ‘Big One’: Making the Best of Today 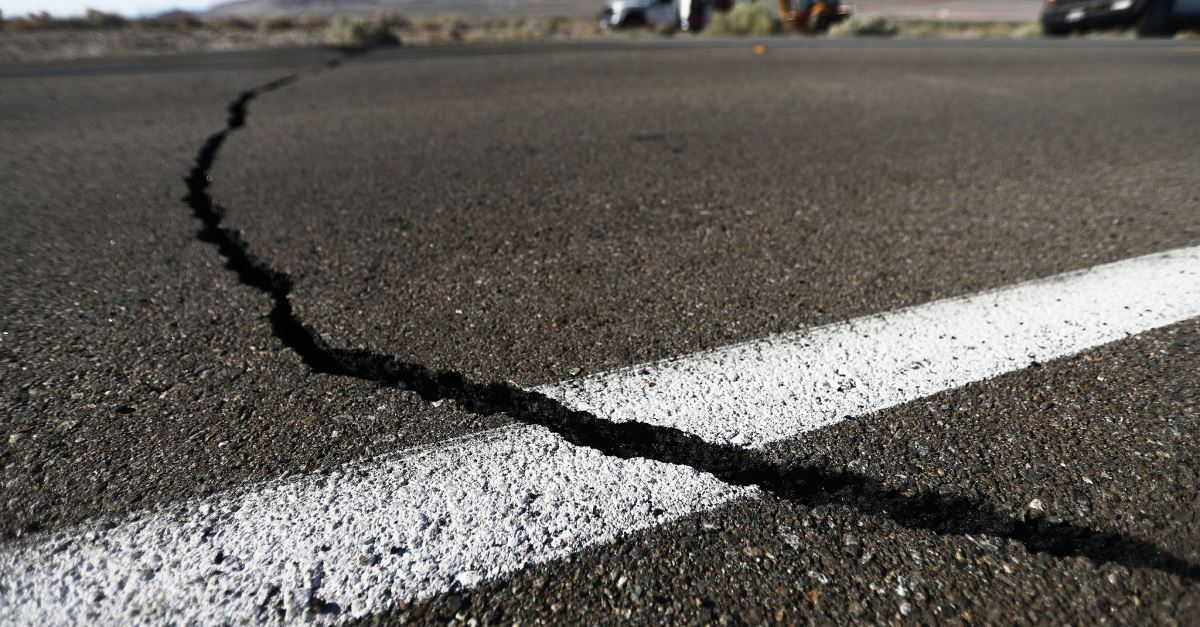 The Women’s World Cup and the Next ‘Big One’: Making the Best of Today

The United States Women’s National Soccer Team won its record fourth World Cup yesterday. USA Today calls their title “one for the ages” and the women “a team for the ages.”

The women’s triumph was welcome news after a frightening few days.

Fortunately, no one was killed or injured by these earthquakes. Unfortunately, according to seismologists, they did not relieve stress on the San Andreas Fault or reset the clock for the “Big One.”

That clock is still ticking on the next catastrophe.

Are we overdue for the next “Big One”?

The “Big One” last struck the Los Angeles area in 1857, producing a 7.9 tremor. The USGS projected in 2008 that if such a quake were to strike the same area again, approximately 1,800 people would be killed and 50,000 victims would require emergency room care; economic losses would total $213 billion.

Scientists estimate that the part of the San Andreas Fault near Los Angeles ruptures roughly once every 150 years. It’s been 162 years. As CNN reports this morning, a major earthquake along the fault is likely overdue.

Every day that passes is one day closer.

“A thief in the night”

The fact that we don’t know when the next major earthquake will strike California makes its inevitability no less real. Experts are warning residents to prepare today for what could happen tomorrow.

When my wife was pregnant with our first child, we had a “due date” but could not be sure our son would comply with our calendar. The fact that we didn’t know precisely when he would be born made his eventual birth no less real.

Paul used this fact to make an urgent point: “The day of the Lord will come like a thief in the night. While people are saying, ‘There is peace and security,’ then sudden destruction will come upon them as labor pains come upon a pregnant woman, and they will not escape” (1 Thessalonians 5:2–3).

Unlike the joyous arrival of our son, the day of the Lord will be tragic for those who are not prepared.

To ignore Jesus’ return because we don’t know the day he will come back is like ignoring the “Big One” unless experts can tell us the day it will strike. Or it’s like refusing to prepare a nursery unless doctors can guarantee the day our child will arrive.

Putting kairos in our chronos

The bad news is that millions of Americans are not ready today for Jesus to return tomorrow. It’s our responsibility to pray for them and do everything else we can to help them turn to Jesus before it’s too late (Matthew 28:18–20; Acts 4:12).

The good news is that, in light of our temporary and transitory world, valuing people over possessions and souls over states is both logical and loving.

Given the eternal significance of individual lives, Henri Nouwen’s observation is urgent: “Looked upon from above, our years on earth are not simply chronos, but kairos—another Greek word for time—which is the opportunity to claim for ourselves the love that God offers us from eternity to eternity.”

Chronos (from which we get “chronology”) is quantitative; kairos is qualitative. The former measures the years of our lives; the latter focuses on the life in our years.

One day closer than ever before

The fact that we don’t know when the “Big One” will strike or when Jesus will return makes their inevitable occurrence no less a reality.

And we are one day closer to eternity than ever before.

What will you do to make that fact good news today?