The Most Shocking Moment in Oscars History 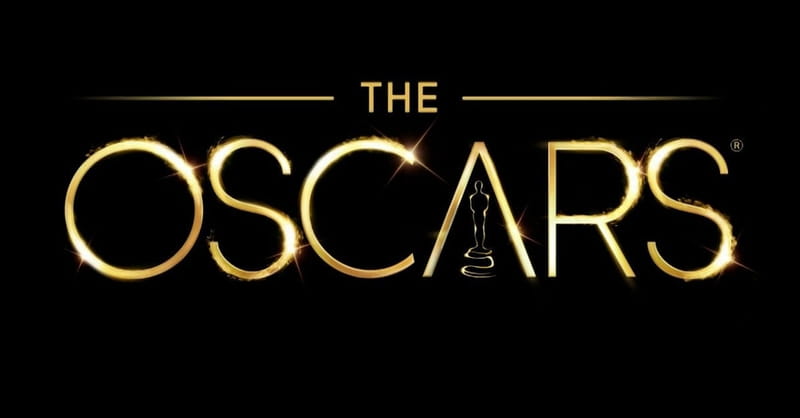 The Most Shocking Moment in Oscars History

The Washington Post calls it “the most shocking moment in Oscars history.” One TV critic called it “an Oscar moment that will live forever in clip-reel infamy.”

I was staying up for the end of the Academy Awards last night so I could write about them this morning. It finally came time for the final award of the evening, for Best Picture. Warren Beatty and Faye Dunaway were the presenters.

However, Beatty was given the wrong envelope. It was a duplicate Best Actress envelope and contained a card announcing that Emma Stone had won Best Actress for La La Land. Beatty and Dunaway assumed the card meant that La La Land also won for Best Picture, so she announced the Oscar accordingly.

Accountants from PricewaterhouseCoopers then took the stage to reveal the mistake and announce that Moonlight had won. The shocking blunder called to mind Steve Harvey’s gaffe at the Miss Universe pageant and reminded us that even professional actors sometimes get their biggest lines wrong. Reality intruded on the fiction of film as we witnessed the fallenness of humanity.

Such realism was the theme of the night to me.

I expected the usual political rancor and commentary supporting the usual liberal causes. But there were also moments of genuine goodwill. I especially enjoyed the part where a group of tourists visiting Hollywood was unknowingly ushered into the awards show. They found themselves meeting Denzel Washington and Meryl Streep, receiving sunglasses from Jennifer Aniston and touching Mahershala Ali’s newly-won Oscar. They were obviously surprised, which lent a note of realism to what is usually a scripted celebration of scripted pseudo-reality.

The night was a reminder of the common humanity that transcends our differences. The theme of this year’s Academy Awards was “Inspiration,” a word that means “to be breathed into.” It confesses that we need what we do not have, that a source outside us is essential to the hope within us.

Life continually testifies that it is so.

Michael J. Fox made an appearance, despite his debilitating Parkinson’s disease. The montage remembering movie professionals who died in the last year could not include Bill Paxton since he died just last Saturday at the age of sixty-one. Mortality and finitude are part of life for celebrities and the rest of us as well.

In her acceptance speech for Best Actress in a Supporting Role, Viola Davis claimed, “We are the only profession that celebrates what it means to live a life.” The problem fallen filmmakers face, however, is that the true meaning of life cannot be found within life.

Since the consequence of our sin is death (Romans 6:23), we must find life outside ourselves. That’s why, rather than looking to fallible celebrities, our culture should look to the infallible Christ. “If you abide in my word,” he promised, “you are truly my disciples, and you will know the truth, and the truth will set you free” (John 8:31–32). Jesus offers the only answer for the fallenness of humanity, the only antidote for our sin and redemption for our souls.

Last night’s Oscar gaffe will fade over time, but the poet’s celebration will be true forever:

How great the tale, that there should be,
In God’s Son’s heart, a place for me.